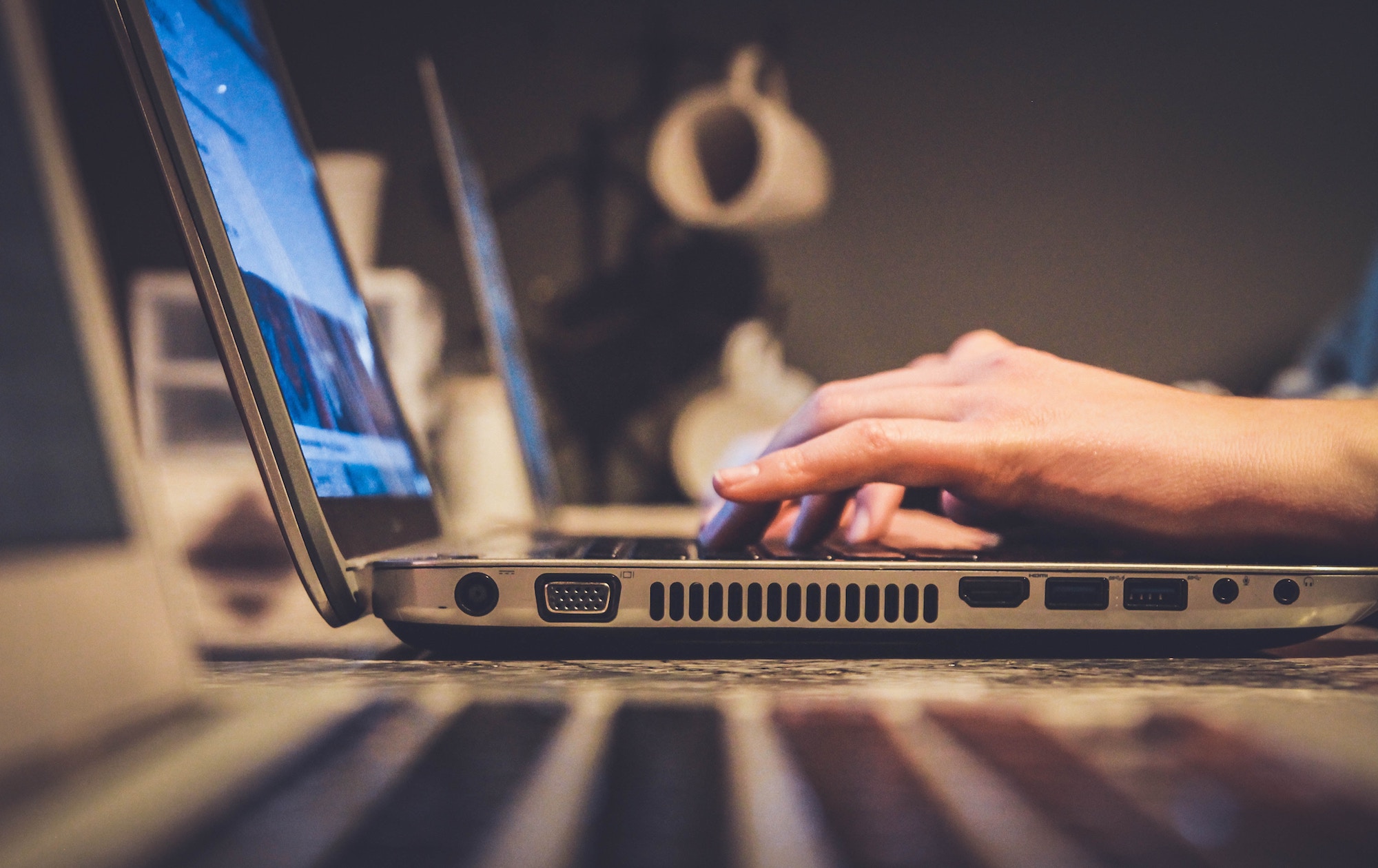 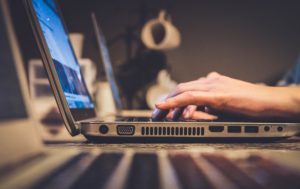 New to cannabis and new to investing? Meet the team, drop us a line and we can help.