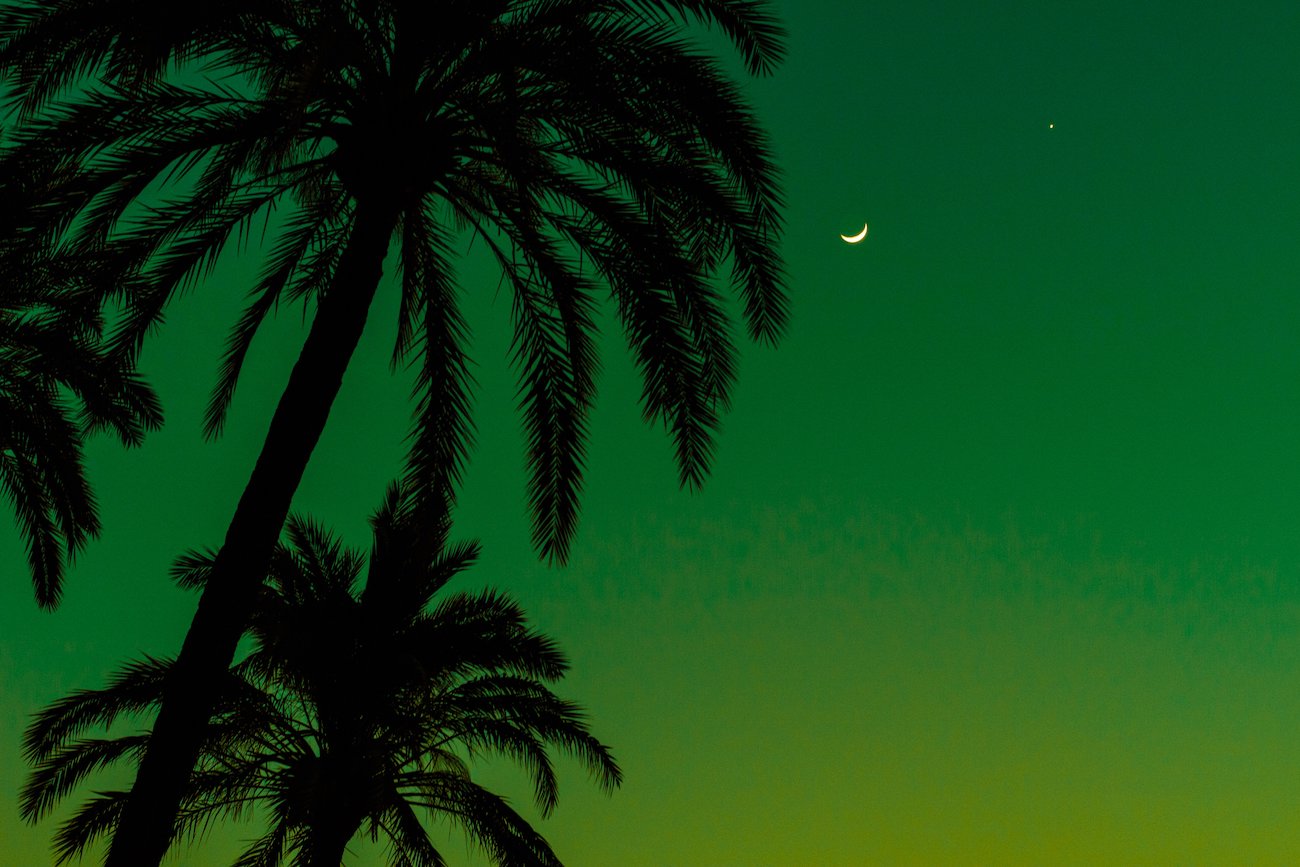 Santa Ana-based Kush Bottles (OTCQB: KSHB), a provider of packaging, vaporizers, accessories and branding solutions for the cannabis industry, reported financial results for the period ended November 30, 2017. Among the results:

Nick Kovacevich, Chairman and CEO of Kush Bottles, said, “During the first fiscal quarter of 2018, we saw the release of California’s new temporary regulations for medical and adult-use cannabis sales, which took effect on January 1, 2018. California is not only the U.S.’s largest cannabis market, but also our home market where we have already extensively invested in sales, marketing and infrastructure. We consider the legalization of adult-use cannabis sales to be a major opportunity to scale the business throughout 2018 and beyond, and we have made significant headway to establish the Company as a leader in this market. Many of our clients have been granted temporary licenses and we are working with them closely during this hectic transition period as California finalizes its permanent regulations over the next 6 to 12 months.”