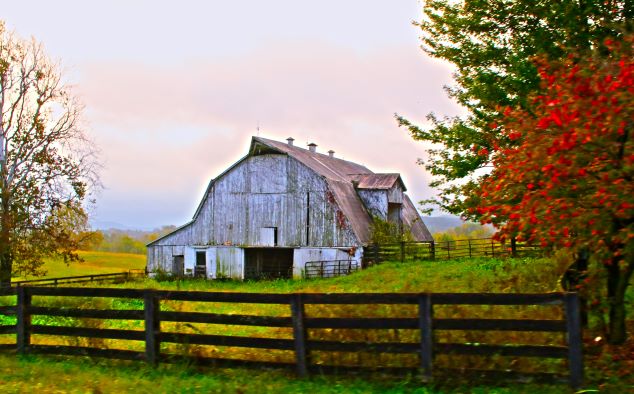 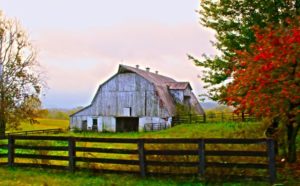 FRANKFORT, Ky. (AP) — After years of setbacks, medical marijuana advocates cleared a historic hurdle Thursday when the Kentucky House voted to legalize the use of cannabis for medical purposes.

The measure won House passage on a 65-30 vote after a long debate, sending the proposal to the Senate. Both chambers are controlled by Republicans. The House vote marked the first time a medical marijuana bill passed either legislative chamber in Kentucky.

“We have momentum but we’re not there yet,” Republican Rep. Jason Nemes, the bill’s lead sponsor, told reporters after the vote.

During the debate, Nemes reassured his House colleagues that the measure would create the country’s “tightest medical marijuana” program if it becomes law.

Learn About the Best Cannabis Investments and Profit

The legislation would allow doctors to prescribe cannabis and set up a regulatory framework for patients to obtain it at approved dispensaries. Smoking medical cannabis would not be permitted under the bill. It could be consumed in forms such as pills and oils.

Under the bill, a regulatory board would determine what conditions would qualify for doctors to prescribe marijuana to patients. The House amended the bill Thursday to guarantee that the approved conditions for a marijuana prescription would include chronic pain, epilepsy, multiple sclerosis and nausea or vomiting.

Supporters said the time had come for Kentucky to join 33 other states where medical marijuana is already legal.

“Like any medicine, it works for some; for some others it may not be the best thing,” said Democratic Rep. Al Gentry. “But let’s let the patient and their caregiver make that decision. I think they’re capable of doing that.”

In opposing the bill, Republican Rep. Stan Lee warned that legalizing medical cannabis would be the start of efforts by marijuana advocates to further relax marijuana restrictions.

“We’re being asked to pass something that I fear will not be the end of it,” he said.

The legislation is House Bill 136.

There may be several multi-state cannabis operators (MSO) setting up shop in Kentucky. Which ones will be the best investments? See our full analysis of MSO Cresco Labs (featured below) to see if this is the right investment for your portfolio.