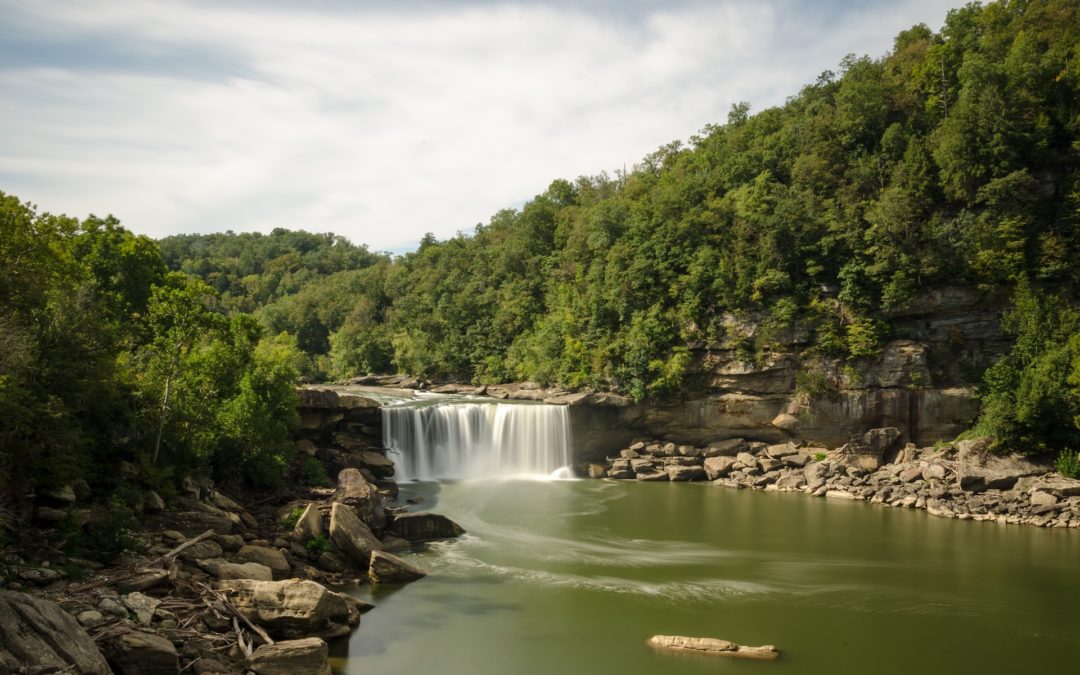 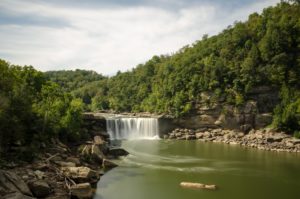 “House Bill 136 is that narrow path. I think a majority of his members will agree with it, and I’m going to ask [Stivers] to give us a vote,” said Nemes.

The Stivers that Nemes would as for a vote is the Senate President, Robert Stivers, who isn’t entirely convicted on the prospect of medical cannabis program in Kentucky. He believes that there is the need for more research into exactly how effective medical cannabis is before it is legalized in the state.

Stivers’ opinion on the medical cannabis bill in the Senate is that the bill has a “narrow path” to pass and said, “I think people are going to look at it and consider it.”