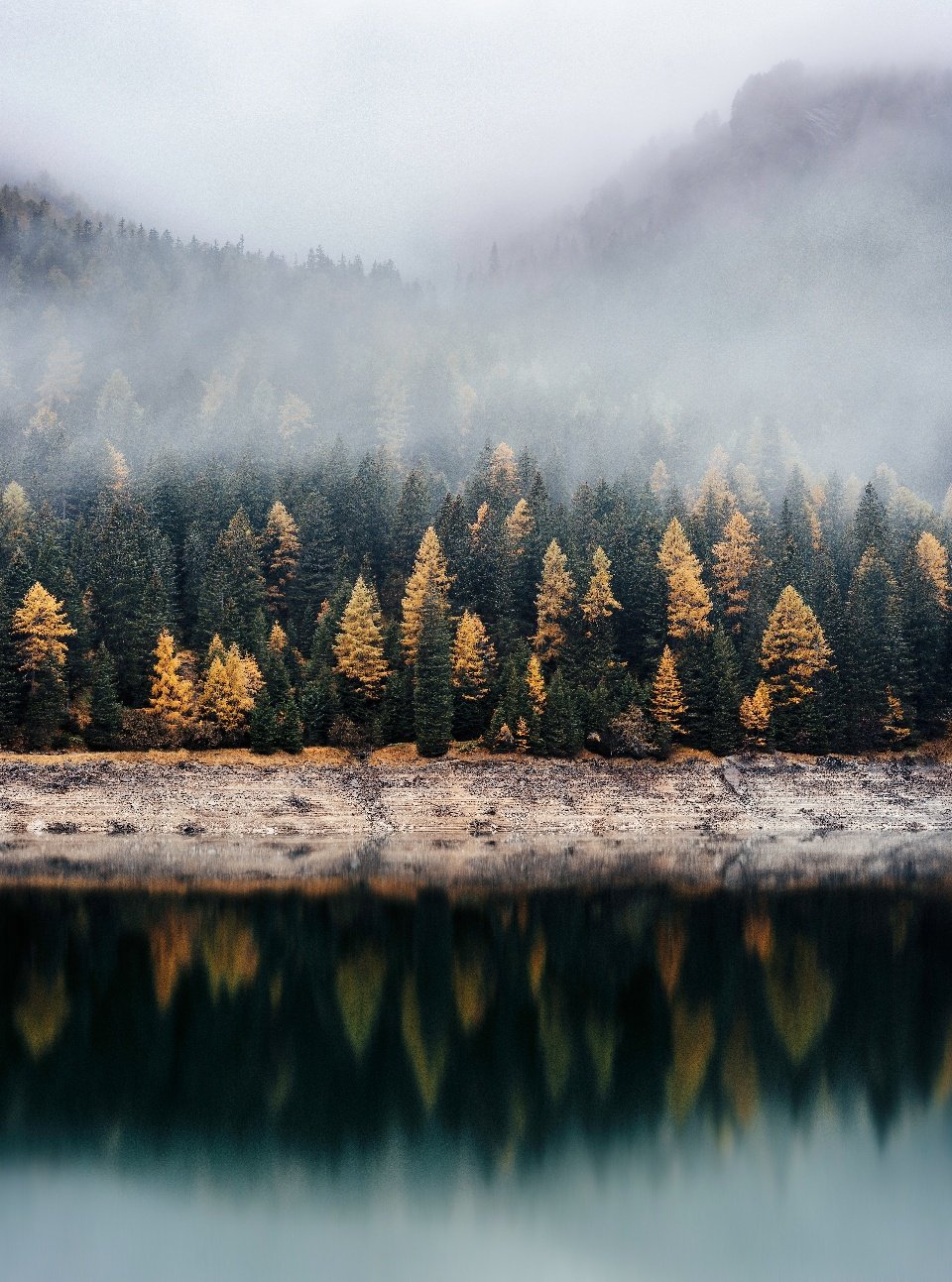 On March 20th Kaya Holdings, Inc. (KAYS) announced that it has been notified by the Linn County Planning and Building Department (LCPBD) that the site plan review application and the request for a conditional use permit to process cannabis has been deemed complete.

The letter sent by the LCBPD on March 9th, which is called the “Letter of Completeness”, confirms that the 26 acres of land is eligible for cannabis cultivation.

This is the first step on the journey to acquire an Oregon Liquor Control Commission license (OLCC) and legally process and cultivate both medical and recreational cannabis on their 26 acre plot of land in Oregon.

The company was also told by the LCPBD that the final notification will arrive on April 20th and will allow Kaya to apply for an OLCC license immediately after.  According to the CEO of Kaya the company’s OLCC application in late April is well within their established timeline of events.

The stock value of KAYS has seen no foothold gained from this news or even a significant increase and the stock currently trades at (a March 22nd) market close decrease of 3.52% in value per share since the announcement.