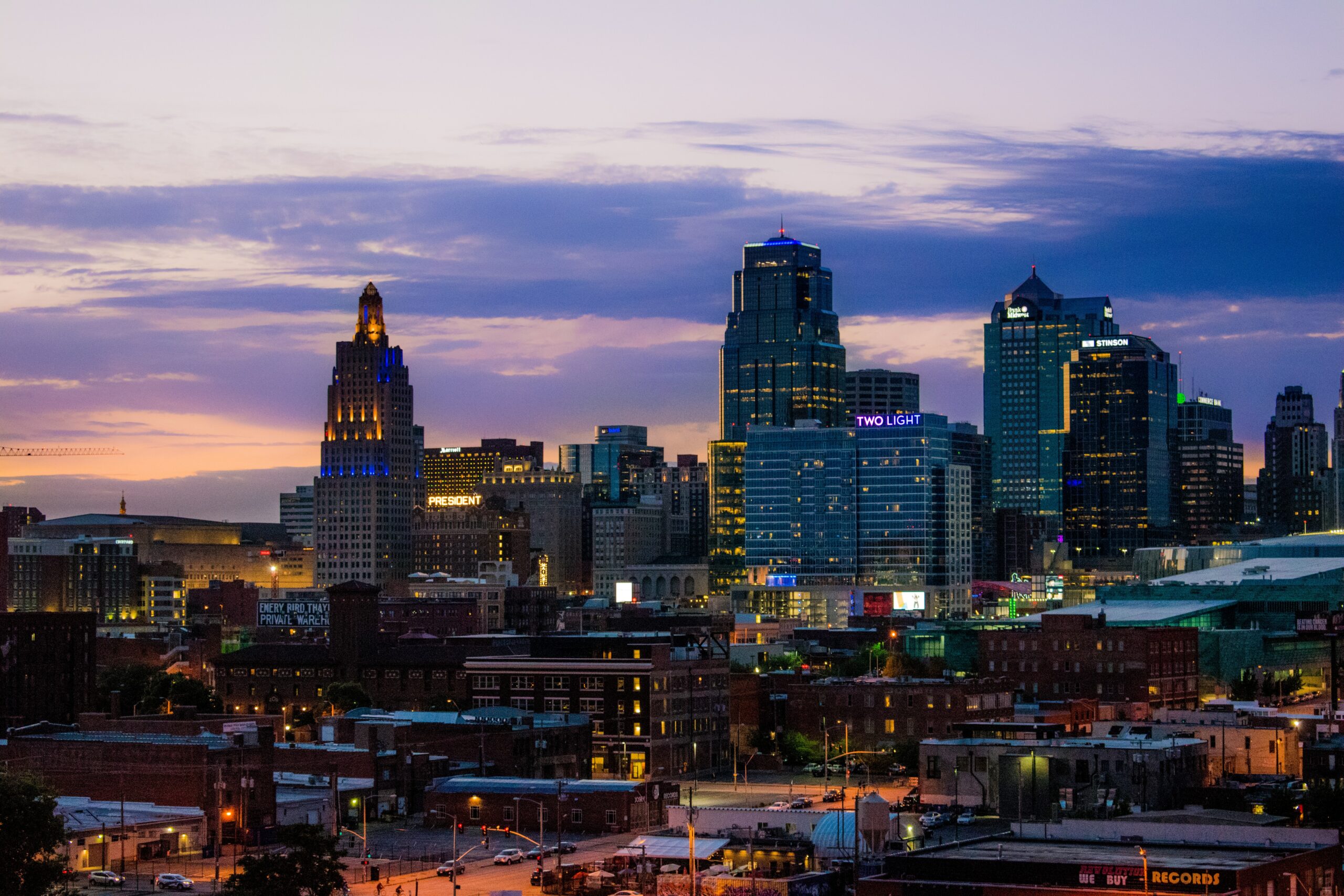 City Council Committee members in Kansas City just passed and exciting new amendment to medical cannabis zoning regulations. The amendment was a compromise between the transportation and infrastructure committee and medical cannabis patients who want the right to have ease of access to the medication that they are prescribed.

Kansas City has many churches, child day care centers, and schools within its neighborhoods and the imagined difficulty of access imposed by the 750 feet buffer zone already caused patients and cannabis policy reform advocates to speak out. Medical cannabis patients and Members of the National Organization for the Reform of Marijuana Laws voiced that the buffer zone between dispensaries and the locations should be 300 feet. Mayor-Elect Quinton Lucas had proposed earlier in the year that the buffer zones should be 300 feet.

Jessica McKinney, a medical marijuana patient, stated: “I’m personally asking that you guys give us ease of access to dispensaries for 300 feet or less. We deserve to have ease of access to our medicine just like a pharmacy, that does not have any buffer zones.”

The passed compromise amendment was an adjustment to the vote that the same committee made two weeks ago where it established a rule that dispensaries are prohibited to be anywhere within 750 feet of a school, church, and child care center. Now, after the approved compromise to the zoning regulation, the setback is 300 feet for churches and daycare centers, but still 750 feet for schools.