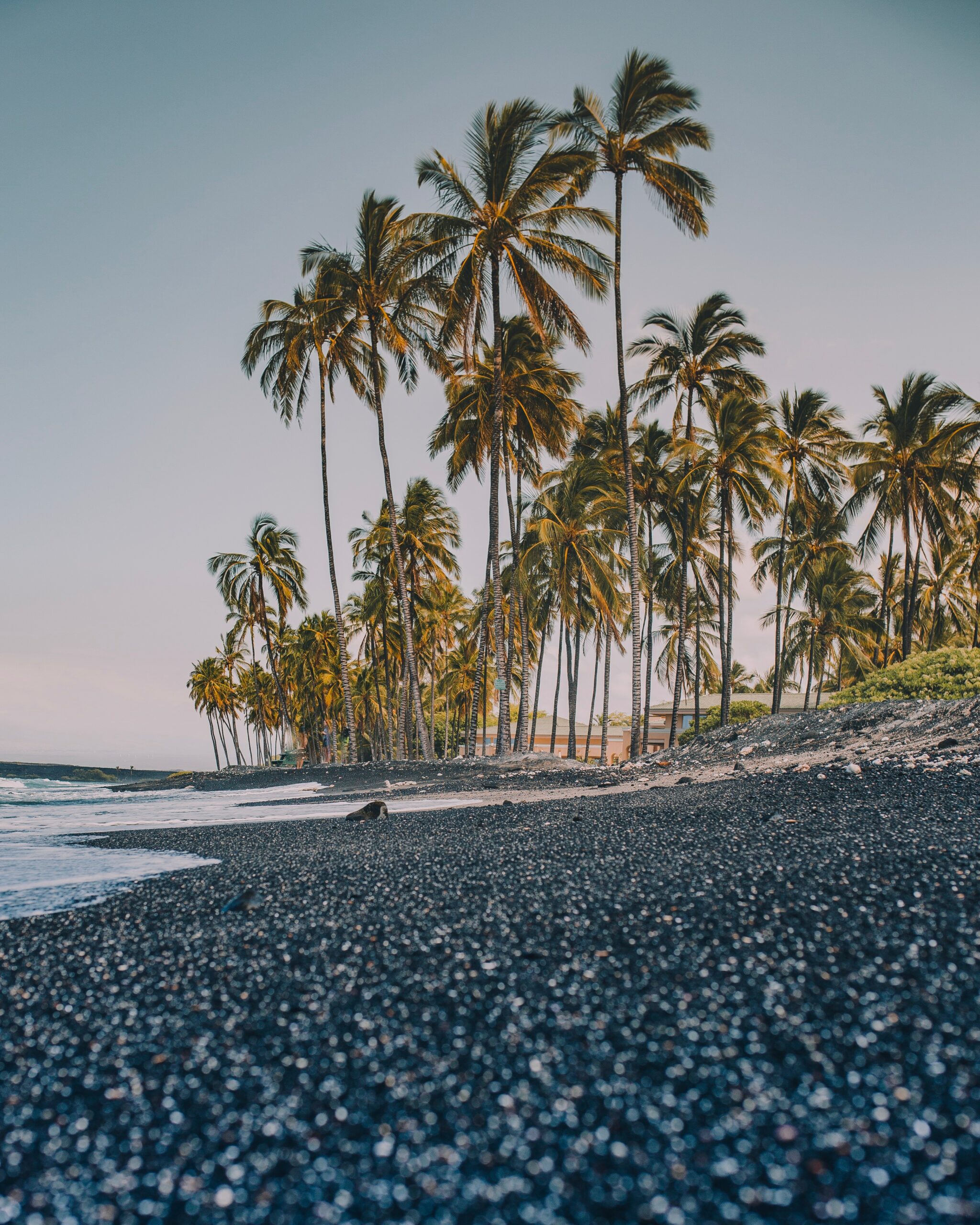 In order to reach the community and bring consumers together in light of the positive news, the company invited the public to attend through a news release. The release highlighted vendors and live events that would be present like live music, glass blowing, and Haku-Lei making. Vendors present at the event included Hilo Grow Shop, Rosin Shine, Greener Healing Way, and a pop-up location from Vibe Café Kona that featured rainbow lattes, jackfruit nachos, and more favorites from consumers. The entirety of the celebration was held immediately next to the new dispensary and was open to the public at no cost or charge per attendee.

Diana Hahn, Hawaiian Ethos Communications Director, stated: “In Hawaiʻi, natural light is an abundant resource, so we designed our cultivation facility to harness as much of it as possible. Using the sun allows Ethos to significantly cut down on artificial lighting, one of the biggest energy expenditures in the cultivation of indoor cannabis.”

The company also states that it is the first dispensary in the state of Hawaii to utilize compostable packaging for cannabis products.