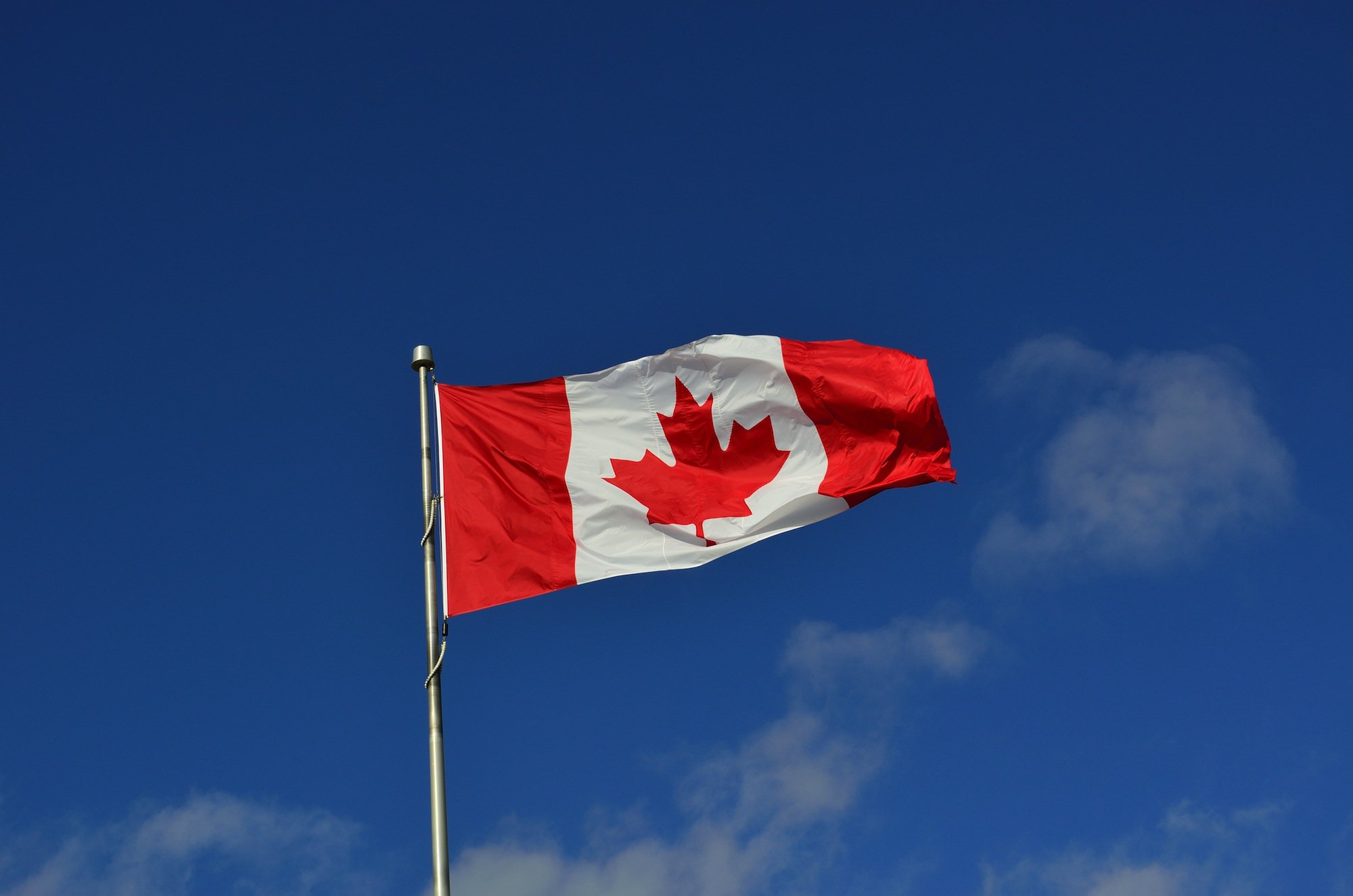 The legalization of recreational cannabis across Canada has been in the works for years, and with the recent passage of the Cannabis Act by the Senate, it is finally going to become a reality. On June 19th, the bill passed with 52 senators voting in favor, 29 voting against, and 2 abstaining. Canada is the second country in the world to legalize cannabis nationally, and is the first G7 nation to do so.

Today, Prime Minister Justin Trudeau announced that the national recreational cannabis system will go into effect on October 17th of this year. His announcement came during a question period in the House of Commons. Though many legalization advocates had hoped for the law to go into effect sooner, Trudeau explained that the government chose to delay implementation to respect the wishes of Quebec and other large provinces, which had requested more time to establish regulatory structures to govern production, sale, and consumption.

The passage of the bill, and the announcement of the date on which the law will go into effect mark the fulfillment of one of the Liberal’s central promises from the 2015 campaign. Though the bill must still receive royal assent to become law, the practice is largely seen as a formality, and Trudeau’s Liberal government is celebrating the victory.

Justice Minister Jody Wilson-Raybould characterized the Cannabis Act as “transformative. “C-45 marks a wholesale shift in how our country approaches cannabis,” she told reporters. “It leaves behind a failed model of prohibition, a model that has made organized crime rich and left our young people vulnerable. In its place we will have a new system that will give adults the opportunity to purchase and consume cannabis legally from authorized suppliers. Most importantly, our shift in policy will protect youth from the health and safety risks of cannabis and keep those same criminals from profiting from its production, distribution and sale.”

Though cannabis proponents across Canada and the world are celebrating, there are still numerous questions surrounding the legalization system, including how those with prior convictions and criminal records will be handled, how police will test for intoxicated driving, and how local or provincial bans on home growing will play out. The Senate is expected to approve a bill establishing strict rules governing driving under the influence of cannabis very soon, though current laws regarding driving while intoxicated will continue to apply until then.

The final bill did not include a proposed amendment which would have given provinces the right to prohibit home cultivation. This sets the stage for a possible legal showdown, as Quebec and Manitoba have already established rules prohibiting home grows. Wilson-Raybould indicated that the federal government has no plans to challenge provincial bans on home cultivation, but mentioned that individuals may well challenge those laws.

New Democrat MP Don Davies raised a motion in the House of Commons requesting that the government immediately issue pardons for anyone convicted of simple cannabis possession, but the motion failed to receive the required unanimous consent to pass. Trudeau has repeatedly hint that pardons will be forthcoming, but has refused to engage directly with the issue. “There is no point looking at pardons while the old law is on the books,” he told reporters. “Once the law comes into force, we will start looking at the issue of pardons and criminal records.”

Despite the celebratory tone of the Liberal government, Wilson-Raybould cautioned that until the new law goes into effect cannabis remains illegal. “I urge all Canadians to continue to follow the existing law until the Cannabis Act comes into force,” she said during a press conference.