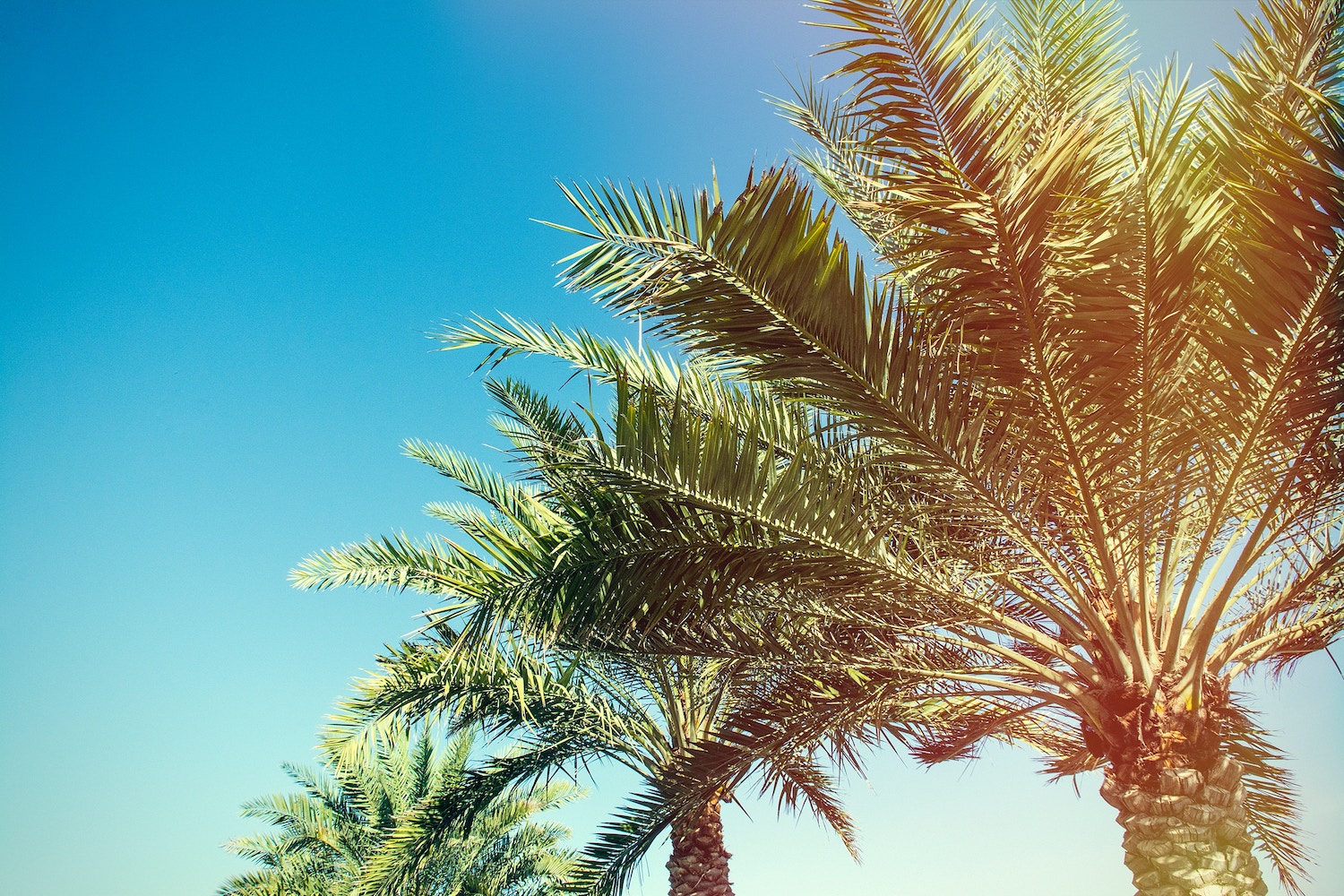 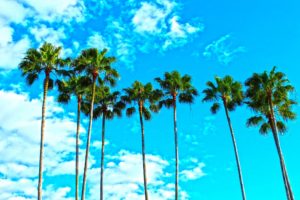 Back in 2016, Floridians voted overwhelmingly in favor of the Florida Medical Marijuana Legalization Initiative, also known as Amendment 2. The amendment to the state constitution greatly expanded the state’s medical cannabis legalization, which before had only made cannabis available to terminally ill patients with less than one year to live. Unfortunately, since the amendment went into effect in January of 2017, the state legislature has passed a number of bills dramatically limiting the implementation of the medical cannabis program, including a limit on the number of medical cannabis dispensaries the state could license.

State lawmakers have come under harsh criticism for what is seen by many as going against the will of the people by crippling the medical cannabis program. Now it appears that the judicial system has sided in favor of the people. A recent ruling found the limit on medical cannabis dispensaries violates amendment 2

Leon County Circuit Court Judge Charles Dodson ruled in favor of plaintiff Florigrown, LLC, who claimed that 2017 changes to the state’s medical cannabis law creates unconstitutional limitations on who is able to receive a license for a medical cannabis dispensary. Dodson’s ruling found multiple instances in which the law is in conflict with the amendment.

The judge found limits on the number of dispensaries, or Medical Marijuana Treatment Centers, “directly undermine the clear intent of the amendment, which by its language seeks to prevent arbitrary restriction on the number of MMTCs authorized to conduct business in the state. The amendment mandates the availability and safe use of medical marijuana by qualifying patients.” The ruling also found that the law’s requiring vertical integration of the entire supply chain into a single licensed operation was unconstitutional.

This is actually the second time a judge has found the state’s medical cannabis law to be at odds with amendment 2. In May Leon County Circuit Court Judge Karen Gievers ruled that the 2017 ban on smokeable medical cannabis was unconstitutional.

Despite the fact that Judge Dodson found aspects of the state law to be in conflict with the constitutional amendment, the court failed to issue an injunction against the Florida Department of Health over that agency’s handling of licensing. The court chose instead to set a deadline of October 3rd, by which point lawmakers or public health officials are required to resolve conflicts between the law and the constitution.

Unfortunately, the lack of an injunction means the Department of Health will be able to continue its restriction on issuing licenses, making the ruling more symbolic than meaningful. Only 14 licenses have been issued thus far, and only around 6 more are expected in the near term. The short supply of available licenses has already driven the price of licenses up considerably.

There is little chance the legislature will take action before elections in November, in spite of Judge Dodson’s October 3rd deadline. So it’s unlikely that significant changes will happen in the Florida medical cannabis market until after the elections – though perhaps this will inspire more cannabis advocates to get out and vote, to elect lawmakers more motivated to act on the will of the people they are supposed to represent.