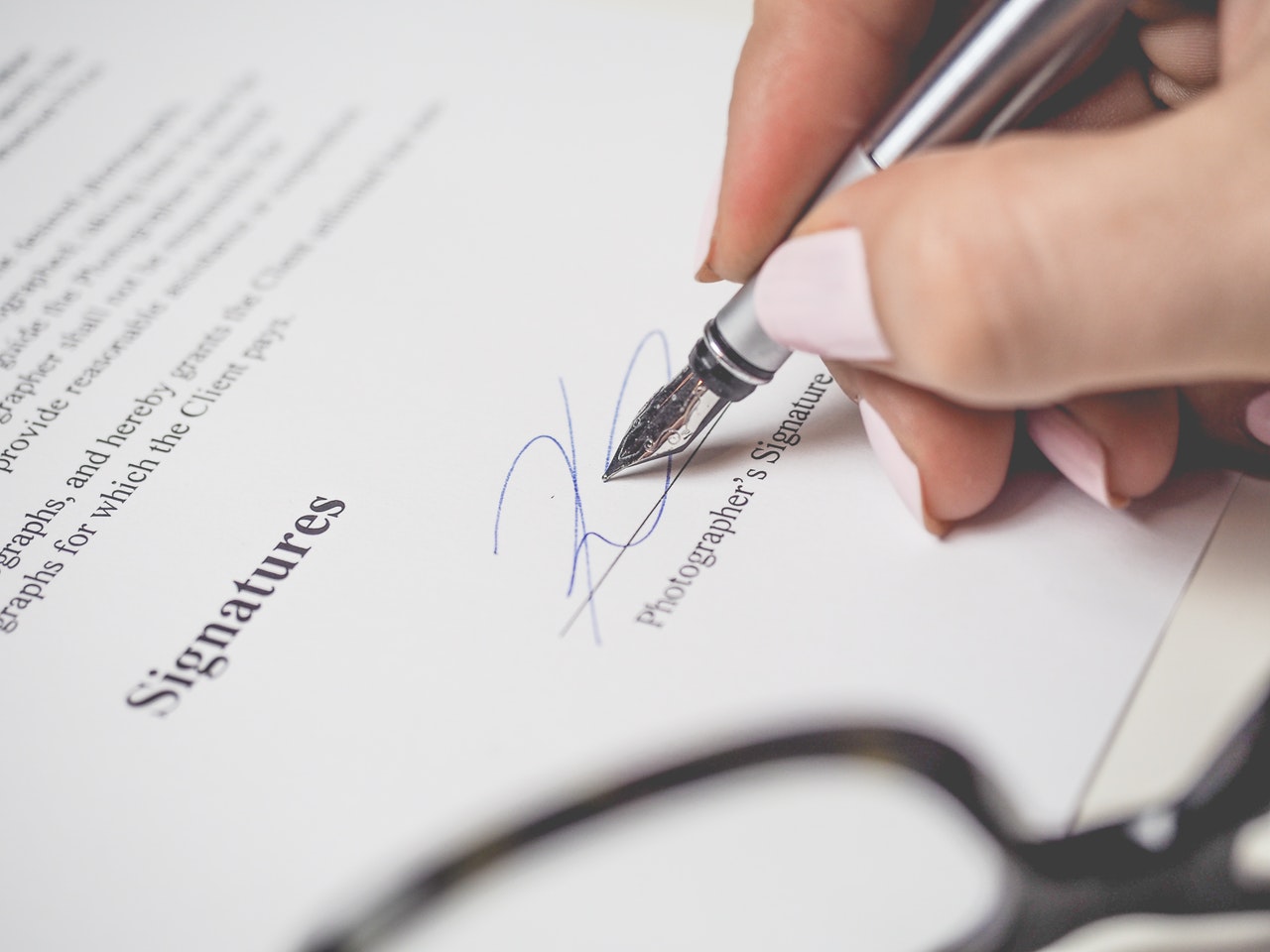 The National Cannabis Roundtable, a pro-cannabis lobby which aims to remove federal prohibitions on cannabis, named ex-speaker of the House John Boehner as honorary chairman.

Additional goals for the roundtable are to combat the epidemic that is the opioid crisis and to find solutions for veterans. The group will provide several benefits for cannabis companies which operate legally within their respective state’s laws for both recreational and medical cannabis. The main upside of this organization is that it provides cannabis companies with access to financial markets and relief with other issues.

Boehner, in a press release, said: “As the cannabis industry grows and matures, it’s vital that we work together for a common-sense legal framework for cannabis policy.”

John will not have to register as a cannabis lobbyist due to the fact that he will serve as an advisor. He currently is a board member of Acerage Holdings (OTC: ACRGF), which has ownership of several cannabis licenses across numerous states. Squire Patton Boggs, where he also works as a senior strategic advisor, founded Acreage holdings along with six other companies.