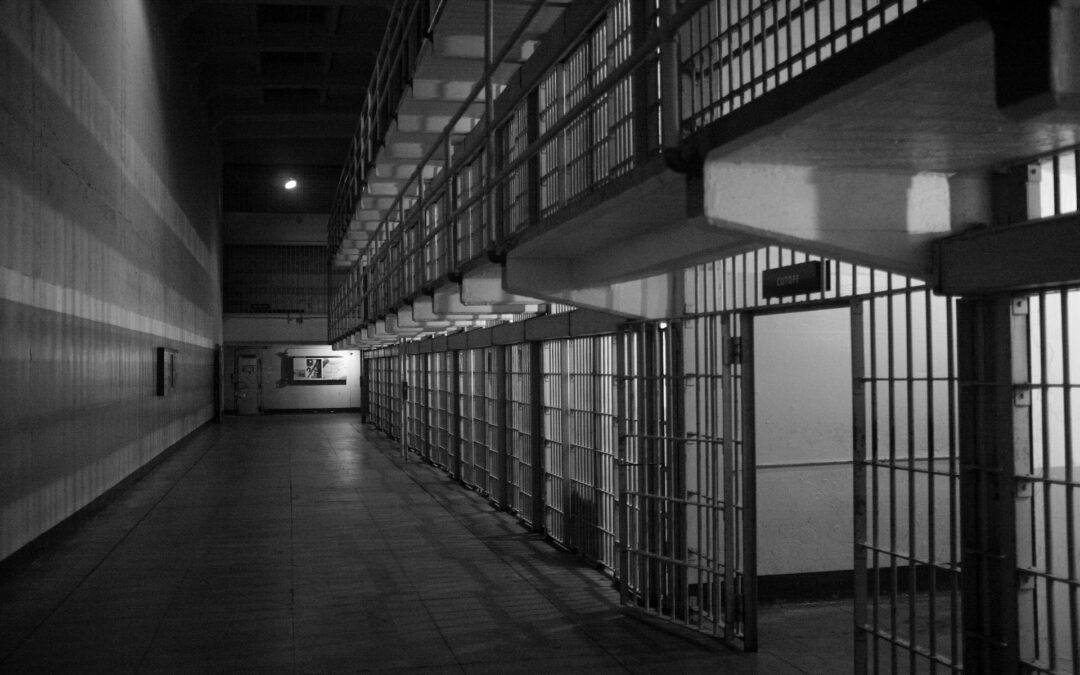 Joe Biden announced last week that he had issued a general pardon for all those convicted of the federal crime of simple cannabis possession. This applies to about 6,500 people and possibly numerous others convicted of the same crime in the District of Columbia, airports and national parks, where federal law applies.

It is not quite true, as Donald Trump declared via tweet in 2017, that “all agree the US president has the complete power to pardon”. That claim, linked as it was to the possibility that Trump planned to pardon himself, made some wonder whether the former president was, well, high on his own supply. But even so, the pardon power is one of the strongest unilateral authorities of the presidency.

Article II, Section 2 of the Constitution says that the President “shall have power to grant reprieves and pardons for offences against the United States, except in cases of impeachment”. Most presidential powers come with an asterisk of sorts. Appointees require Senate confirmation, for instance, while vetoes can be overridden. But the pardon power is largely unchecked other than the limited exceptions built into the language just cited. Presidential pardons cannot derail or overrule the impeachment process. They can also be used only for federal crimes. Thus, Biden’s pardon does not apply to the many thousands more convicted of cannabis possession under state laws — although he urged governors to use their own pardoning authority in such cases.

Otherwise, though, as Justice Stephen Field held for the Supreme Court in 1866, the pardon power is basically “unlimited. . . . It extends to every offence known to the law, and may be exercised at any time after [a crime’s] commission”. Thus pardons can be issued even before someone is formally charged with an offence. And they “cannot be fettered by any legislative restrictions”.

One reason for the pardon power is a check against judicial overreach or a miscarriage of justice — what Field called “the benign prerogative of mercy”. Without the pardon option, Alexander Hamilton wrote in Federalist 74, “justice would wear a countenance too sanguinary and cruel”.

But as political scientist Jeffrey Crouch writes, compassion is not the whole story: the other traditional rationale for including the power in the Constitution is as a tool to serve a broader public interest.

Sometimes this means pardoning an individual. In late 1921, for instance, President Warren G. Harding commuted the prison sentence of socialist presidential candidate Eugene V. Debs, who had been convicted of violating the Espionage Act by criticising the US Government during the First World War. And in September 1974, in what Crouch calls “the most notorious pardon in US history”, Gerald Ford pre-emptively pardoned Richard Nixon, who had resigned the presidency in the wake of the Watergate scandal. Ford explained that “the tranquility to which this nation has been restored by the events of recent weeks could be irreparably lost” by what could be a years-long prosecution of the former president.

Sometimes, though, it prompts a wider application of clemency. Hamilton covered this, too, with the example of a “well-timed offer of pardon” to insurgents that “may restore the tranquility of the commonwealth”. George Washington used the power in this manner when in 1795 he set aside the death sentences of two ringleaders of the Whiskey Rebellion.

In a rather different application, Thomas Jefferson pardoned all those convicted under the Alien Act and Sedition Act. And much more recently, in lieu of hoped-for legislation on criminal sentencing reform, Barack Obama used his clemency powers to shorten more than 1,700 individuals’ prison terms he thought harshly skewed by mandatory minimum sentences that punished nonviolent crimes.

On an even larger scale, both Abraham Lincoln and Andrew Johnson issued conditional proclamations of amnesty relating to the Civil War. Ford offered a trade to Vietnam War draft dodgers — clemency in exchange for two years of public service — but in 1977, his successor, Jimmy Carter, granted a sweeping blanket pardon to all those who had evaded service in that war. That wiped the slate clean for as many as 210,000 men who had been either convicted or fled the country to avoid prosecution.

The Biden example seems to rely on the Obama reasoning, but goes well beyond it in terms of the number of affected offenders. Its blanket nature is closer to the Carter amnesty. Perhaps the war on drugs has come to its helicopters-evacuating-the-Saigon-Embassy moment.

Biden’s pardon is hardly the first controversial example of the practice. Carter’s decision, for instance, was attacked by the senator Barry Goldwater as “the most disgraceful thing that a president has ever done”. And although the word “amnesty” comes from the same root as “amnesia”, people don’t tend to forget even the perceived misuse of the pardon power — when it is adjudged to be a matter of self-interest rather than mercy or public policy.

Criticism rained down on George H.W. Bush’s lame-duck pardon of six officials caught up in the Iran-Contra scandal — prompting accusations that Bush was seeking to conceal his involvement in the matter — and Bill Clinton’s grant of clemency to 176 people just two hours before leaving office in 2001. Among them were his half-brother, Roger Clinton — for a 1985 drug conviction — and, most controversially, Marc Rich and Pincus Green, who had fled to Switzerland after a 1983 indictment for tax evasion. That decision was further tainted by Rich’s ex-wife having given close to half a million dollars to the Clinton presidential library fund — and more than $1 million to Democratic candidates since 1993.

And while Trump never did pardon himself, he pardoned former staff and campaign officials, his son-in-law’s father and the ex-husband of a sycophantic Fox News host.

Ford’s pardon of Nixon, of course, stands alone. Over time, many came to agree with his rationale. But the pardon had huge political consequences across several years.

It is not yet clear where Biden’s action will wind up on the pardon pantheon. In terms of its sheer scope, though, it breaks ground in using unilateral authority to reshape a policy debate.