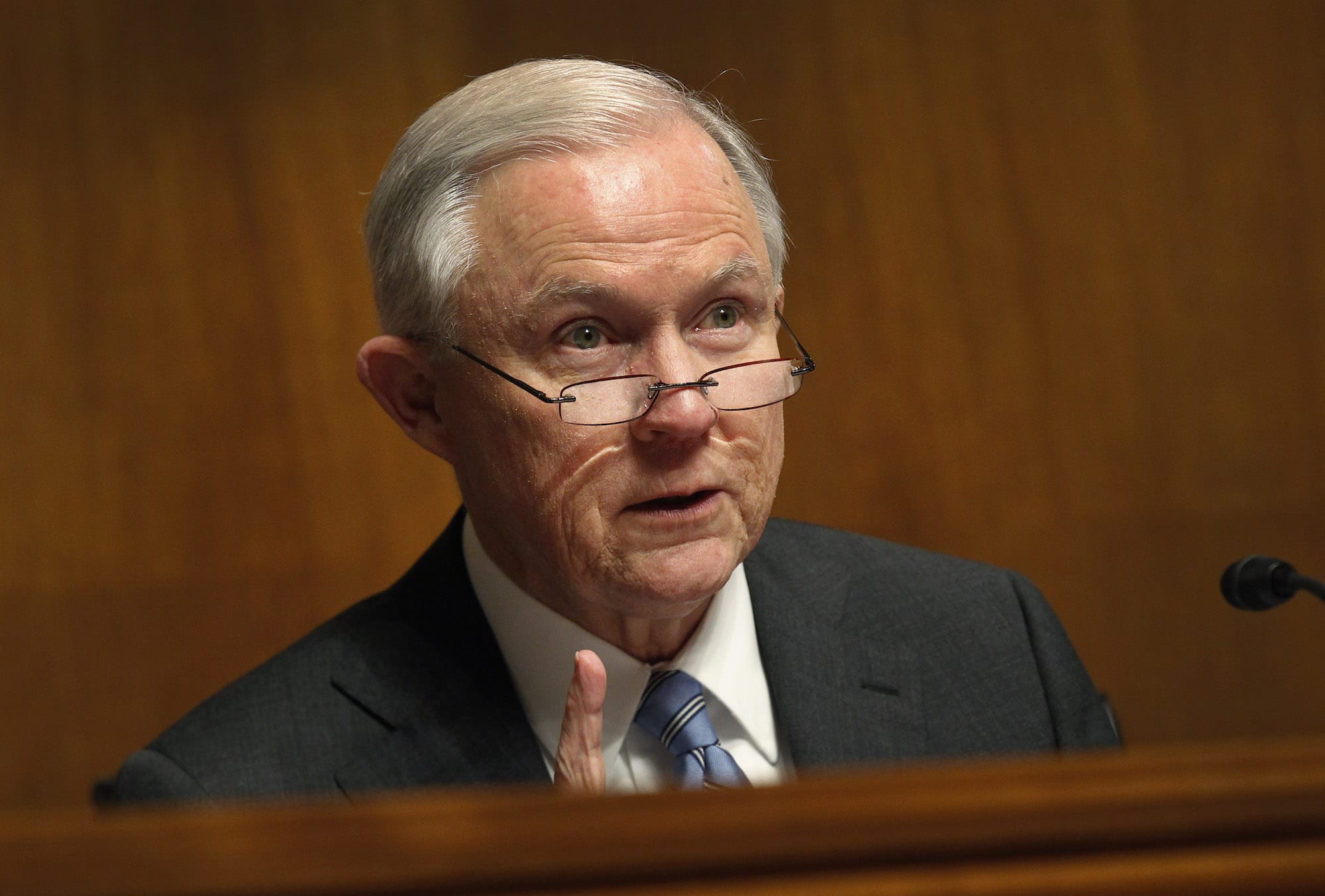 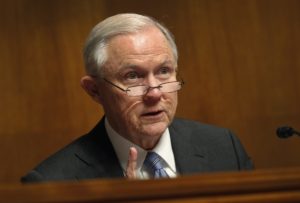 Any proponent of cannabis legalization knows that Jeff Sessions is not our friend. He has some of the most backwards view regarding cannabis, know for spouting gems like “Good people don’t smoke marijuana,” and “I am astonished to hear people suggest that we can solve our heroin crisis by legalizing marijuana—so people can trade one life-wrecking dependency for another that’s only slightly less awful.” Given the current state of science regarding cannabis and its wide ranging medicinal benefits, it’s almost surreal to think that someone with such views is the Attorney General of the United States.

Fortunately, it appears the overwhelming popular support for cannabis legalization, and the steady stream of research supporting its benefits and relative safety, may be changing his mind, if only slightly. Sessions recently appeared before the Senate Committee on Appropriations Subcommittee on Commerce, Justice, Science, and Related Agencies. In the hearing, he acknowledged that studying cannabis is “perfectly appropriate,” and that “there may well be some benefits from medical marijuana.” Though admitting that medical cannabis may have some value seems self evident at this point, it’s actually quite a big change for Sessions. He has, to this point, been a stalwart opponent of any and all legalization, including for medical use under doctor recommendation.

He stopped short of acknowledging the potential legal cannabis has for curbing the opioid epidemic, saying that despite having seen some research showing lower numbers of overdose deaths in states with some form of legalization, he doesn’t think “believe that will be sustained in the long run.”

Back in 2016, the Drug Enforcement Administration introduced a new policythat would license more cultivators to produce cannabis for research, but despite having received at least 25 applications for the program, the DEA hasn’t approved any. It’s widely believed that this is due primarily to pressure from the Justice Department, of which Sessions is head. He acknowledged that the government will soon be acting on this program, saying “We are moving forward and we will add fairly soon, I believe, the paperwork and reviews will be completed and we will add additional suppliers of marijuana under the controlled circumstances.”

He didn’t detail a specific timeline for the rollout of the new research cultivation approval process, and raised concerns that expanding research could risk violating international drug treaties, presumably the United Nations Convention Against Illicit Traffic in Narcotic Drugs and Psychotropic Substances. He noted that, in his opinion, the earlier proposal violated the treaty, and stated that the “treaty require certain controls in that process.”

Sessions did indicate that the Justice Department’s “priorities are fentanyl, heroin, methamphetamine, cocaine. People are dying by massive amounts as a result of those drugs,” adding “We have very few, almost zero, virtually zero small marijuana cases. But if they are a big deal and illegally acting, and violating federal law, our agents may work that case.”

While advocated of cannabis legalization certainly welcome Sessions’ willingness to acknowledge the possible medical value of the plant, the continued stalling on expanding research is frustrating. Justin Strekal, Political Director of NORML, in an interview with Marijuana Moment said “Over two million registered medical marijuana patients throughout the legal markets can attest to the attorney general’s newfound revelation. What we need is better research on consumer grade marijuana and lawful protections for legal markets, not further deliberation from the DoJ.”

“Since the campaign, President Trump has consistently supported states’ rights to decide for themselves how best to approach marijuana. Late Wednesday, I received a commitment from the President that the Department of Justice’s rescission of the Cole memo will not impact Colorado’s legal marijuana industry. Furthermore, President Trump has assured me that he will support a federalism-based legislative solution to fix this states’ rights issue once and for all.”

This move by Trump, along with Sessions’ apparent evolution on cannabis, should give some hope for cannabis advocates, and the legal cannabis industry. While federal legalization is unlikely under the Trump administration, it seems likely that state-level legal cannabis programs will continue largely unhindered by federal interference.