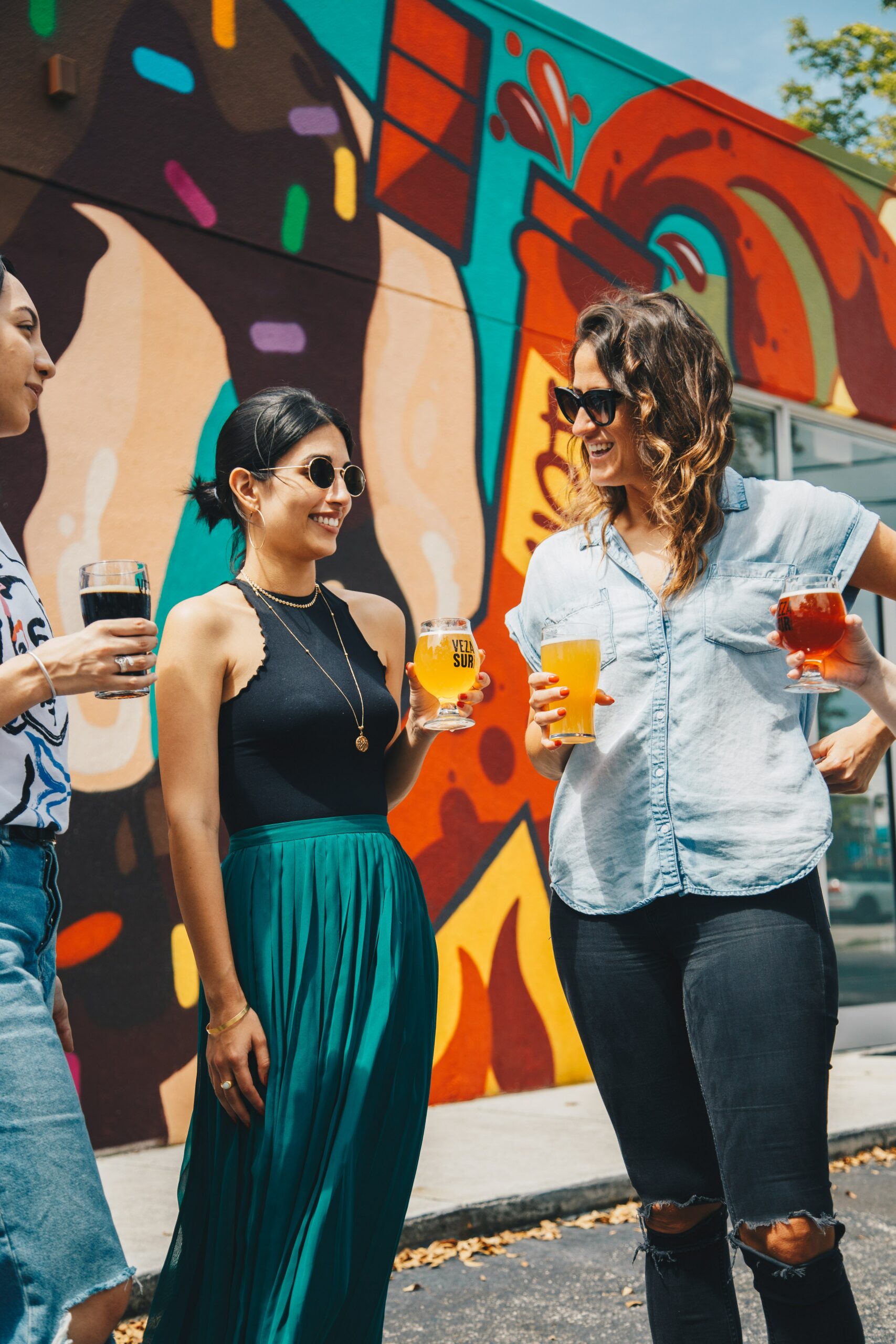 , BC-based Isodiol International (CSE: ISOL) (OTC: ISOLD), a global marketer of hemp-based branded and bulk products and delivery systems, announced in November that its subsidiary, IsoBev International reached an agreement with BrewHub for the exclusive development of hemp, cannabis, hemp-derived, and cannabis-derived beverages.