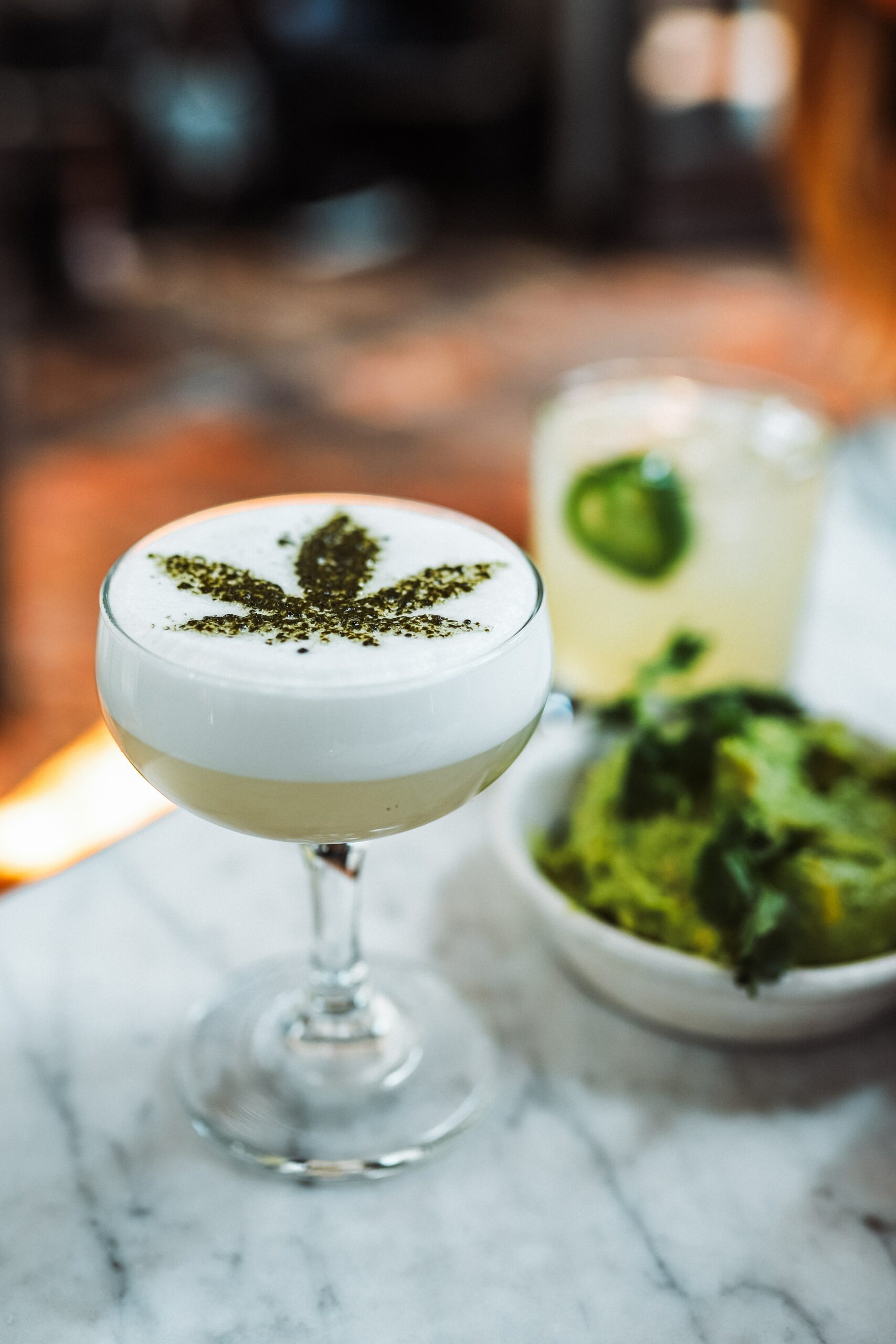 “We are pleased to be … increasing our US organic hemp biomass supply for CBD production,” said Marcos Agramont, CEO of Isodiol.

It has pioneered many firsts for the cannabis industry including the commercialization of 99%+ pure, pharmaceutical-grade cannabinoids, micro-encapsulations, and nanotechnology for the highest quality consumable and topical skincare products. It received approval from the UK for the first CBD designated as an Active Pharmaceutical Ingredient, announced in April 2018.

Curious about Isodiol International or other great cannabis companies? Sign up for Cannin Free Access and subscribe to the Cannin Chronicle. We’ll keep you informed on all things cannabis and even help you determine which cannabis companies have the highest growth potential.