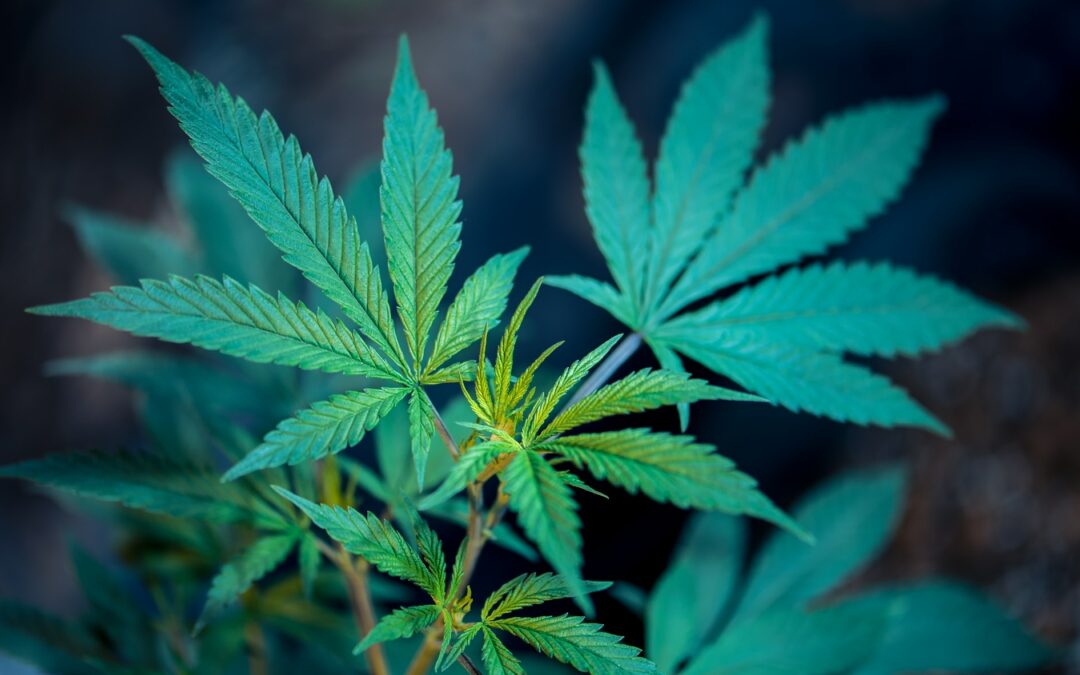 As the world comes closer to the end of this dreadful year it seems as though investors are beginning to regain optimism. It is quite possible the extended bear run that has driven pot stocks to multi-year lows is finally over. As cannabis stocks begin to recover, we’ll continue to monitor the best opportunities like Tilray. Although Tilray is currently trading at near all-time lows, investors have begun to regain confidence in cannabis stocks – but is Tilray Stock a Buy?

All eyes are now on the U.S. Presidential elections which will be a key driver of marijuana stock prices. During the recent Vice-Presidential debate, Senator Kamala Harris claimed that Joe Biden may decriminalize the use of cannabis if voted to power. CNBC ran a story over the last weekend and outlined several positives for the pot industry in case Biden wins the Presidential race.

In case marijuana is decriminalized at the federal level in the U.S., it would allow states to chose how they can regulate the cultivation and sales of related products. Meanwhile, several states already have adult-use legalization policies on the ballot. States such as Arizona, South Dakota, and Montana will be voting on cannabis legalization in November while Mississippi may legalize the sales of medical marijuana by the end of 2020. This means there could be 38 states in the U.S. where access to medical marijuana will be legalized.

The U.S. remains a huge market for cannabis companies with a population of 331 million – nearly 10 times larger than Canada’s population of 37.7 million. While marijuana legalization will give a massive boost to the top-line growth of pot producers, it will also give companies access to traditional debt capital which will help fund expansion projects.

There is a good chance that the upcoming legalization of marijuana in three U.S. states will result in momentum where full-scale legalization will be irreversible at the federal level. How will this impact marijuana stocks like Tilray?

What does Legalization Mean for Tilray and other Marijuana Stocks?

It’s quite evident that the impending legalization or even decriminalization of marijuana use in the U.S. will give a huge boost to hemp stocks such as Tilray (NASDAQ: TLRY). In fact, Tilray went public in July 2018 just before Canada legalized marijuana for recreational use. This marijuana stock rose from $30 a share in July 2018 to touch a record high of over $210 in intra-day trading in October 2018 before crashing to a record low of $2.43 earlier this year.

The over-optimism surrounding legalization should be supported by strong company fundamentals for the bull run to be sustainable. Hemp companies including Tilray are grappling with several structural issues that include low-profit margins, tepid demand, a thriving black market, regulatory concerns, and billion-dollar write-downs.

Tilray has been one of the worst-performing marijuana stocks in the last two years. It remains unprofitable and there are grave concerns over the company’s fundamentals. However, it remains one of the most popular marijuana stocks given its formidable infrastructure in international markets as well as a supply chain that allows it to produce and distribute cannabis products in North America and Europe.

Tilray may be able to Leverage its Medical Marijuana Expertise 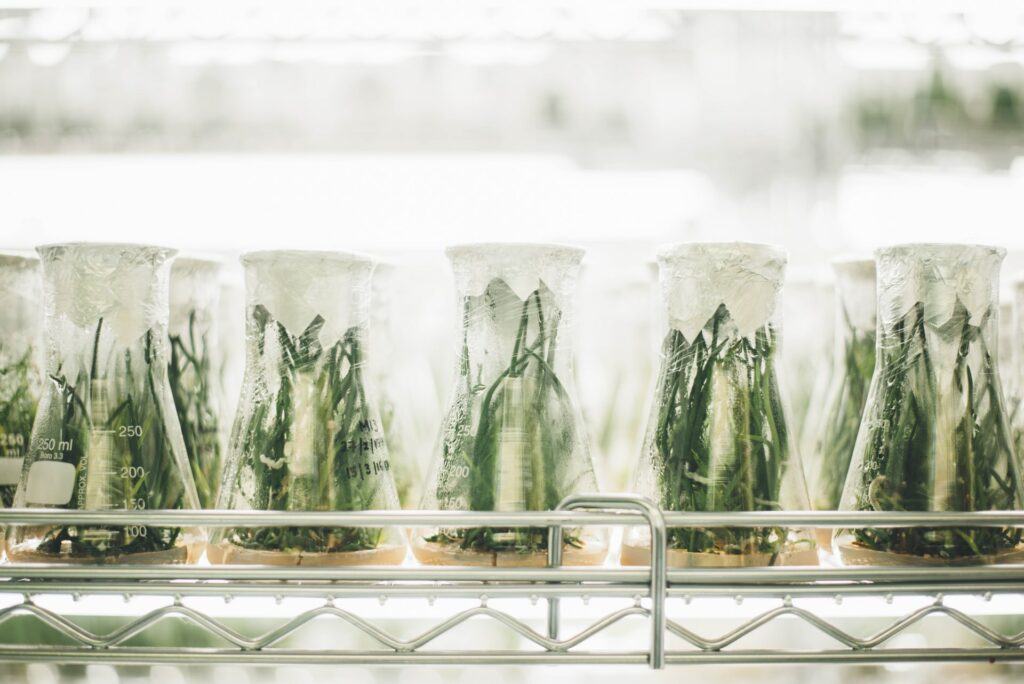 Tilray is looking to establish itself as one of the leading players in the medical marijuana space. The company is conducting multiple clinical trials in partnerships with universities and medical centers. While Tilray has a small presence in the recreational use segment, it is primarily eyeing expansion in the highly lucrative medical marijuana market where products are legalized in 41 countries around the world.

The company recently reported favorable clinical trial data where it said chemotherapy patients experienced lower levels of nausea after they consumed tablets that contained a mixture of Tilray’s cannabis strain.

While the clinical trials are in the early stages, it is clear that the company is looking to help people with serious medical issues and can expand offerings of high-margin medicinal products in international markets.

Is Tilray Stock a Buy Amidst Profitability Issues? 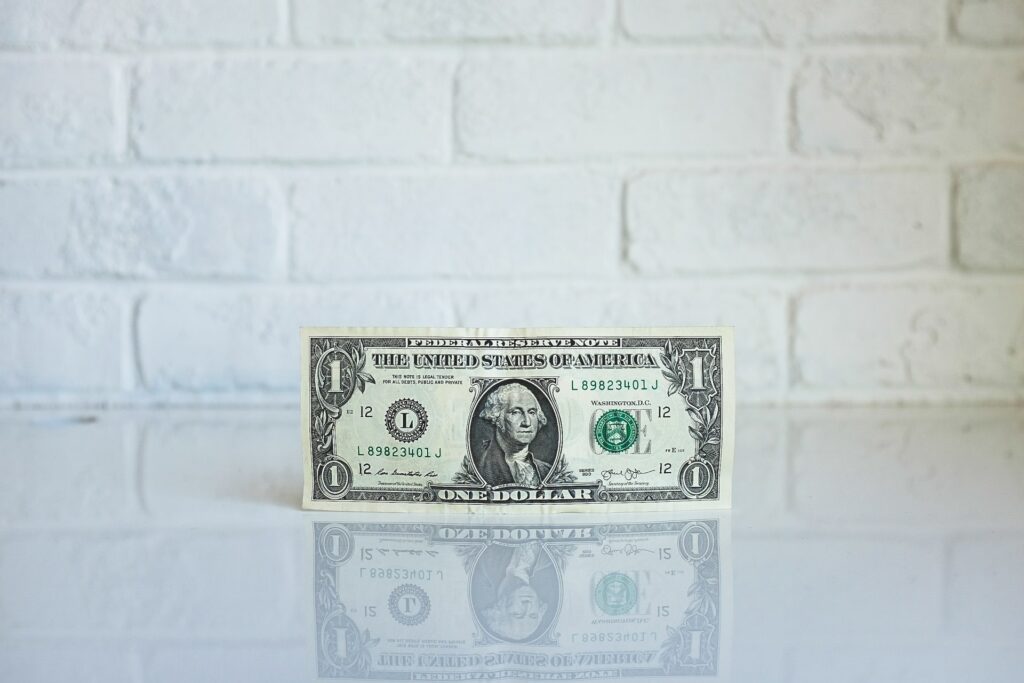 Tilray continues to struggle with profitability and failed to successfully scale its operations to reduce costs until its most recent quarter. In the last 12-months, Tilray reported sales of $200 million while its cost of sales and operating expenses totaled $236 million and $208 million respectively. The company closed one of its cultivation facilities in Canada earlier this year but that will result in cost savings of just $7.5 million per year.

However, one aspect that differentiates Tilray is its vast presence in Europe where the pot giant has a 2.7 million square feet facility in Portugal. Here, Tilray can manufacture products that it can sell to other E.U. countries without having to pay hefty tariffs, giving it a significant cost advantage over peers.

Another area of major concern for Tilray was its acquisition of Manitoba Harvest in early 2019, which now looks grossly overpriced. Tilray’s acquisition provided it access to Manitoba’s wide distribution network where the latter’s products were available in 16,000 retail outlets.

Tilray was also optimistic about the exponential growth potential of CBD infused products in the U.S. However, the country’s food and drug administration banned CBD as an additive for food and beverage supplements at the end of 2019 which resulted in a drop in CBD sales.

Is Tilray Better than Other Marijuana Stocks?

Tilray’s massive losses are a matter of grave concern. In the first six months of 2020, the company reported a net loss of $266 million. Tilray continues to burn cash at an unenviable rate which means it will have to keep raising equity capital and will further dilute shareholder wealth. Tilray has now incurred a loss in each of its last five quarters.

The marijuana stock is trading at a market cap of $835 million and analysts expect the company to post sales of $220.6 million in 2020, indicating a forward price to sales multiple of 3.8 which might seem reasonable for a company that is growing sales at a fast clip.

However, we have seen that Tilray is fundamentally weak. This marijuana stock is unexpected to reach profitability before 2022. 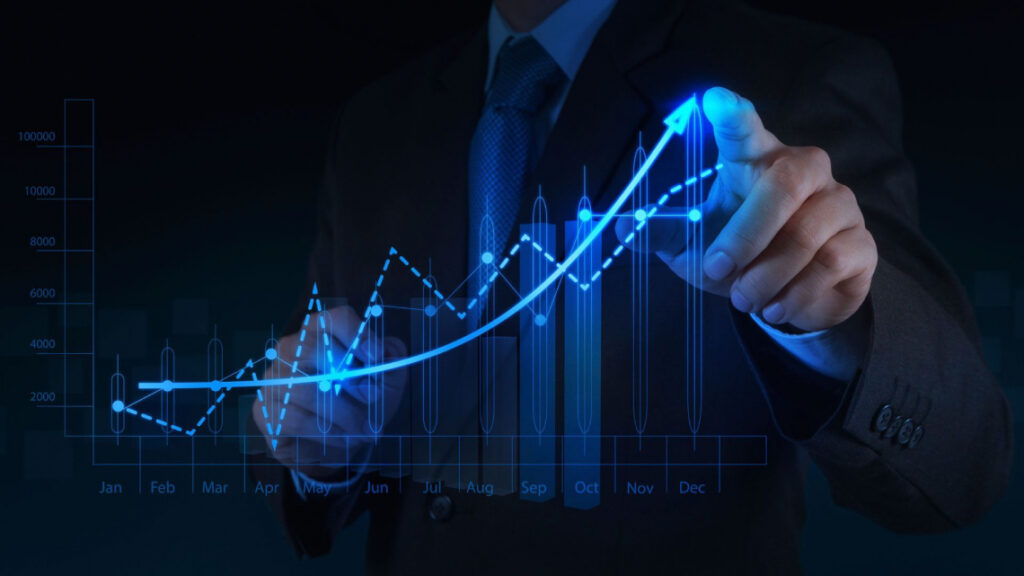 Use us as your resource for: