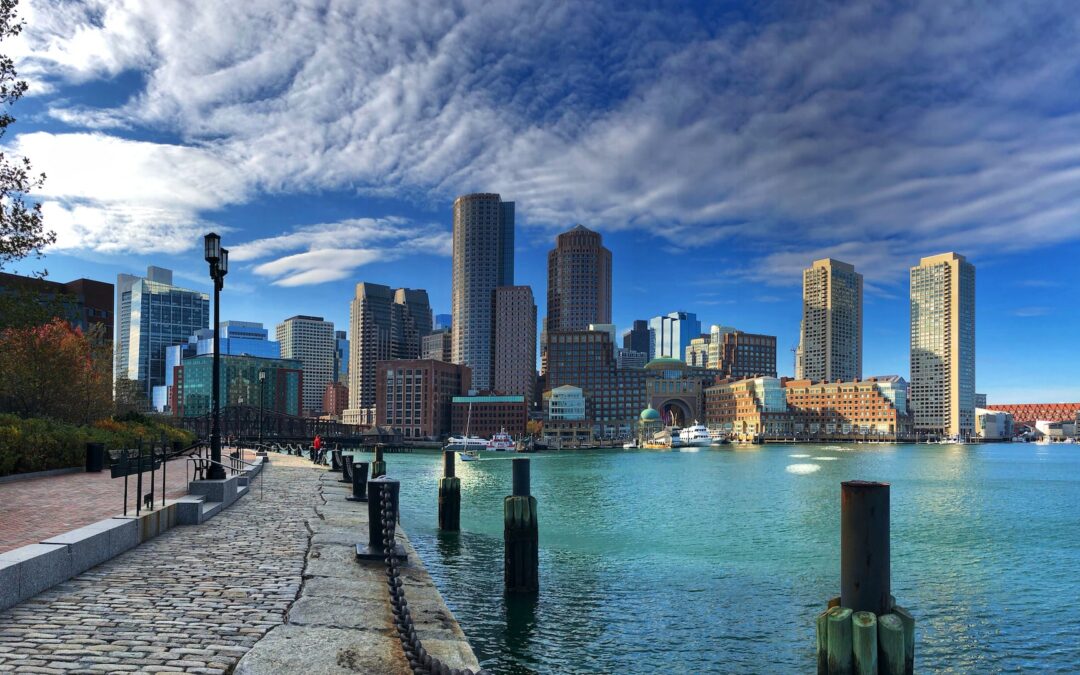 Five years since its creation and now made up entirely of a second wave of commissioners, the Cannabis Control Commission and the legal marijuana sector that it oversees are at a critical crossroads and regulators are gearing up for a rulemaking round that one commissioner said could “make or break” the industry here.

The first five years of non-medical cannabis regulation in Massachusetts revealed a handful of problems — the industry is not nearly as diverse and equitable as intended, and cities and towns have taken advantage of the leverage they can hold over marijuana businesses. But a new law aims to rein in some of the hiccups in the maturing industry and the CCC is expected to soon dive into the nitty-gritty of its regulations, a process that is sure to come with many weighty decisions for regulators.

Commissioner Nurys Camargo said last week that she expects the CCC to reopen its regulations for additions, subtractions, and revisions sometime “later this year, the beginning of next year.”

“We also know there’s a lot at stake. We know the new law is at stake. The timeframe, the crucial policy discussions that need to take place and that can really make or break the cannabis industry in Massachusetts, particularly an industry that has so many wrongs to right,” Camargo said during a CCC meeting last week.

After the House and Senate reached a last-minute agreement, Gov. Charlie Baker last month signed a new law that aims to foster greater diversity in the legal marijuana industry, giving the CCC real oversight of the host community agreements that marijuana businesses are required to enter into with municipalities, and smooths the path for cities and towns to green light on-site cannabis consumption establishments within their borders. Many of the law’s provisions were CCC priorities that present and former commissioners lobbied for both publicly and directly to lawmakers.

But it will be a newcomer in the role of committee chairperson as the CCC sets out to implement the law and revise its detailed rules for the industry. Former state Treasurer Shannon O’Brien was sworn in as CCC chair on Sept. 1, having been appointed by Treasurer Deborah Goldberg. O’Brien follows interim Chair Sarah Kim and inaugural CCC Chair Steven Hoffman, who resigned quietly in April. Hoffman was the last of the CCC’s original commissioners to leave his post.

“You’re probably aware of this, that you’re joining the commission at a pivotal time,” Commissioner Ava Callender Concepcion told O’Brien last week at the outset of her first public meeting as CCC chair.

Commissioner Kimberly Roy similarly remarked upon the changing nature of the CCC and its work.

“With the new cannabis legislation signed into law, we’re now entering a new phase at the commission and I’m very excited to work with Chair O’Brien and my fellow commissioners, CCC staff, and the stakeholders as we begin the incredibly important process and work surrounding this new round of regulatory review and drafting,” she said.

Concepcion said the CCC has made “some incredible strides within the last year alone, particularly around fulfilling our equity mandate and addressing the deep scars left by the War on Drugs.” But, she said, plenty more work remains.