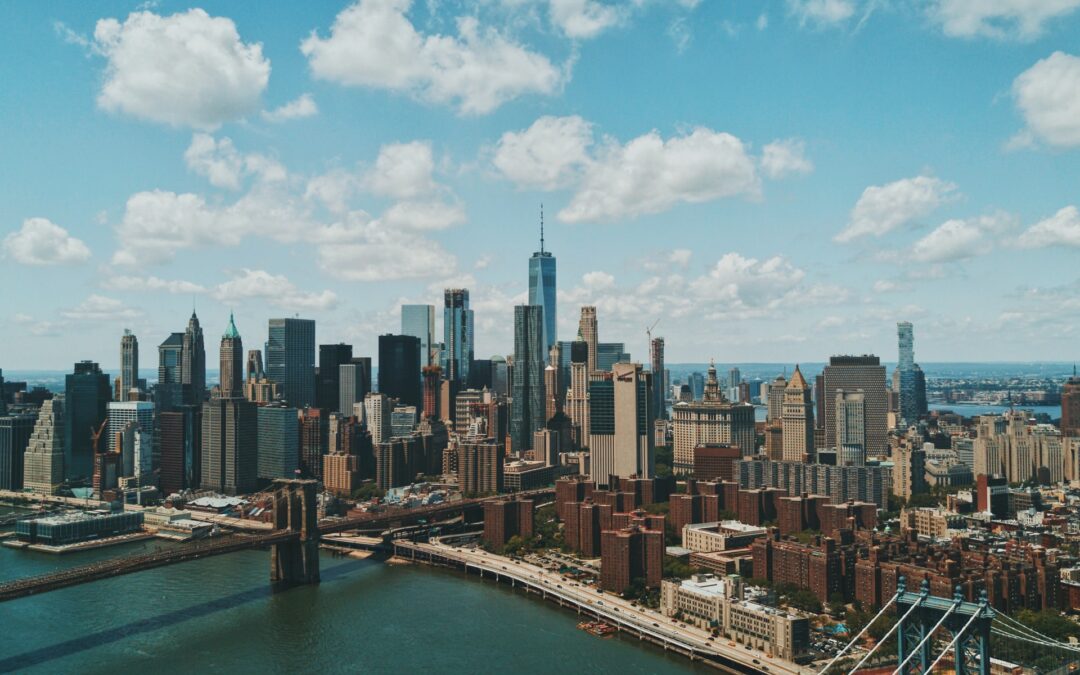 Yes, consuming cannabis has gotten the green light in New York for people over 21 years old. But let’s clear the air: It is not legal to grow your own marijuana plants in New York — yet.

That hasn’t stopped at least one budding cultivator from raising several of the herbs in a community garden, nearby the more typical basil, sunflowers and tomatoes.

The plants lacked any discernible flowers, and their musky smell was mostly masked by other floral aromas; on a recent July day, they went unnoticed by nearly all of the garden’s visitors. Yet with telltale serrated leaves sprouting in hand-like clusters and stalks that climbed to nearly chest height, they seemed as inconspicuous as the vendors now selling unregulated cannabis products in Washington Square Park.

When I pointed to the plants and asked, “Are these…?” their caretaker simply smiled and put a finger to his lips.

While the plants are illegal, they are sure signs that connoisseurs and tycoons alike will try their hands at raising cannabis in the city.

Although cannabis is legal to consume and possess in small amounts in New York, the state is still crafting the regulations that will allow businesses to cultivate, process and sell marijuana products. Experts, however, say that within a couple years we can expect the city to have its fair share of grow operations.

“We definitely expect there to be some cultivation happening here in the city,” said Chris Alexander, the executive director of the state’s Office of Cannabis Management. “There’s spaces that could work. But that’s subject to local input, and what will be permitted in a particular area.”

Since his office got going last October, he said, they have expanded eligibility criteria, and available products, for the state’s medical cannabis program; people with state medical cannabis cards will be able to grow up to six plants at home before the end of the year.

The city should also see its first state-sanctioned cannabis dispensaries by the end of the year, Alexander said. OCM is in the process of selecting which businesses will receive the first licenses; those businesses will also get storefronts with leases already signed by the state. To be eligible, a business operator must have a person in their immediate family who has a history with the criminal justice system, and have themselves owned and operated a business in New York.

As for growing cannabis, some farmers — 223 operations that already grow hemp — have received the go-ahead to begin growing crops to supply the dispensaries.

The state will likely not open up wider applications for growing cannabis until next summer, meaning the city will not see such operations until late 2023, at the earliest, Alexander said.

But home grow for recreational use will not become legal until 18 months after the first dispensaries open, per the legalization law — so no cannabis window boxes or backyard cultivation until well into 2024. (And, like the medical program, only six plants allowed: three in flower, and three immature.)

The law allows for property owners to prohibit marijuana farming in leases, meaning the city’s apartment dwellers may turn elsewhere to grow their own.

To remedy that, State Sen. Jeremy Cooney, who represents parts of Rochester, introduced legislation that would allow the creation of privately owned “personal cultivation facilities”: essentially self-storage centers, but instead of roll-up doors that reveal boxes of old clothes and extra furniture, they house your legally allotted six cannabis plants.

With home grow prohibited in leases in a state where nearly half of residents rent, Cooney said, “You’ve basically shut out the majority of New York citizens from being able to exercise their home grow right.”

The facilities would likely have hook-ups for the proper lights, air filtration and watering that cannabis plants need to produce significant yields of flower, and come with the necessary security provisions.

It could appeal to residents who want to grow, but are not allowed to do so — such as NYCHA renters, who live on federally owned land — or those who simply don’t want to deal with the clutter, or smell, of the plants.

“Like an artist who goes to their studio,” Cooney said.

In general, grow operations will likely stay indoors in the city, said SirRoan Smiley, a longtime herbalist and hydroponic farmer who is planning out a cannabis business called IndoGro that will germinate, grow, process and distribute product entirely in the five boroughs.

“It’s gonna be in manufacturing zones that are clear of domestic and community concerns, like schools, police precincts, churches,” Smiley said. “Only distribution, delivery and retail will go outside of that.”

But indoor cultivation comes with a high carbon footprint: Indoor grows in Colorado produce 1.3% of the state’s greenhouse gases, while its coal industry accounts for 1.8% of those emissions.

Yet in a city that has seen several zoning changes in recent years to neighborhoods with large amounts of industrial space, finding the right locations is difficult, Smiley said.

Areas like East New York are a top priority for him and his partners, both for supply of warehouse spaces and access to the kind of communities — majority Black and Hispanic, who have been historically overpoliced, especially for drug use — he wants to draw employees from.

“If it has a neighboring community of people who, one way or another, fit social equity criteria,” Smiley said. “We’re prioritizing areas like that.”

As for community gardens, it’s complicated.

“Our parks have long been smoke-free and remain so,” Dan Kastanis, a spokesperson for the parks department, which administers the city’s community garden program. “The cultivation of marijuana in GreenThumb community gardens remains prohibited.”

Kastanis said that if parks workers observe cannabis plants, they’ll work with the garden operators to remove the plants and ensure they’re not grown again. In 2016, the department shut down one East New York garden that was home to a secret cannabis crop.

Nicole N’Diaye, owner of Nahe Farms in the Mohawk Valley, and who has one of the first grow licenses, said she disapproved of growing flowering cannabis in gardens, primarily because of the potential security risks, and its availability to young children.

Yet N’Diaye, who said she learned to farm from working in community gardens, and runs events throughout the year at two gardens in the Belmont and East Tremont section of the Bronx, suggested that gardens could grow non-flowering hemp plants, as proof-of-concept for aspiring growers.

“People need to be educated on it, to redevelop the mindset around the stigma on marijuana,” she said.

The illicit plants in the Brooklyn community garden, however, likely won’t yield much or any smokeable flower if not tended to carefully, experts agreed.

“Probably won’t work out for that community gardener,” Alexander said. “But hopefully they learn, get ready and prepare for getting a license in the regulated market.”