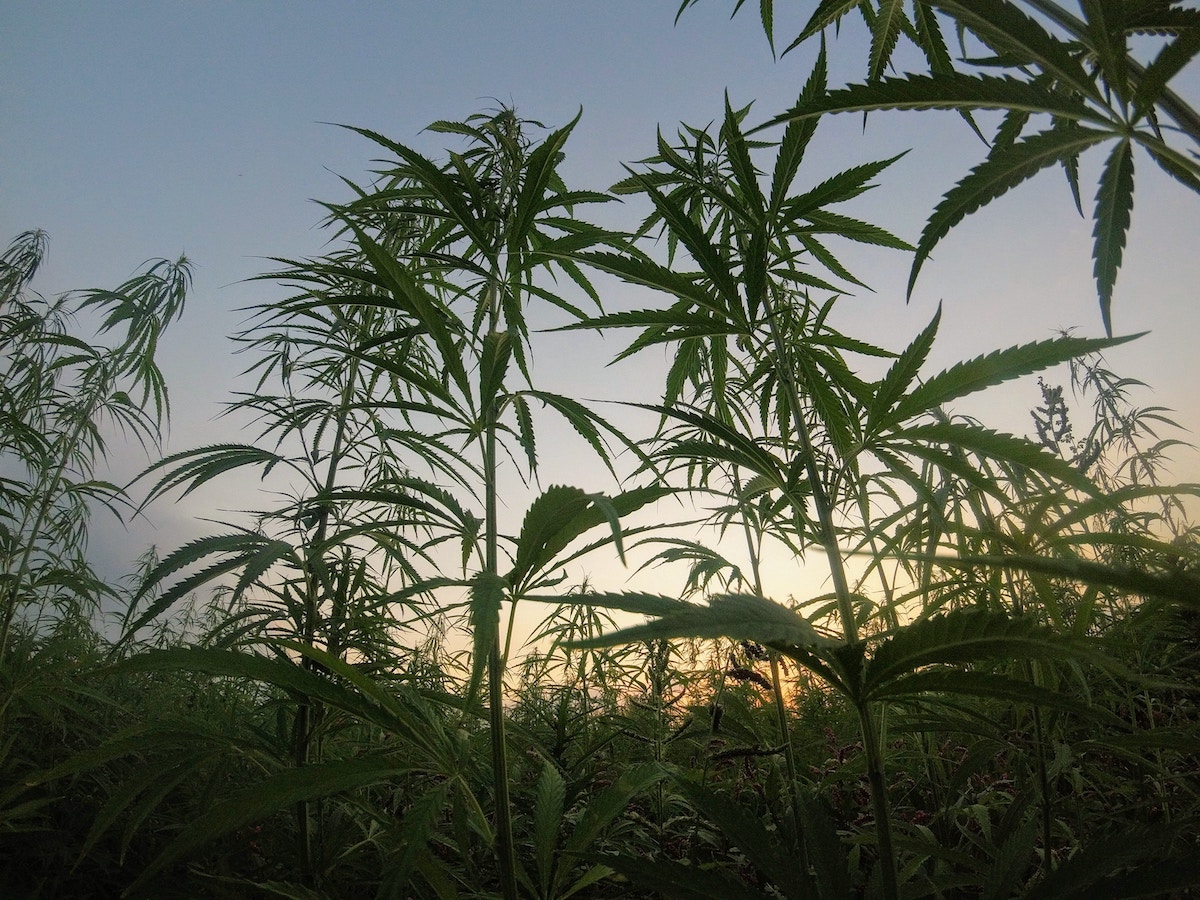 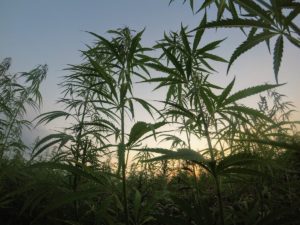 In November 2012, Colorado and Washington became the first two states in the U.S. to legalize cannabis for recreational use. Since then, the number of arrests for cannabis possession and use has declined at a steady rate. However, studies indicate that people of color, especially young black people, there is still more likely to be targeted by law enforcement for cannabis use and possession.

While recreational use is currently legal in many states, there are still laws related to the amount of cannabis one can possess and age of possession. For instance, in Colorado, you must be 21 years old to possess cannabis, and the maximum amount you can purchase during one transaction is 28 grams.

Recent studies by Drug Policy Alliance, which is a pro-legalization organization, looked at Colorado before and after the legalization of cannabis. Their research showed that while drug charges themselves are down by 80%, the arrest rate for black people is still 2.4 higher than it is for whites. This is also taking into consideration that black people are no more likely than white people to use or possess cannabis. These rates are also consistent with the arrest rates in 2010, two years before Coloradans voted to legalize cannabis for recreational use.

What is behind the disproportionate numbers of black people being targeted for cannabis use and possession in states where cannabis use is legal? Over-policing of traditionally black neighborhoods means that the residents there will be more likely to be stopped and found in illegal possession of cannabis. Racism and implicit bias, or subconscious racism, also plays a role in the uneven numbers of arrests when it comes to black people versus white.

The legalization of recreational cannabis has been beneficial to all communities. Cannabis legalization has lowered the number of people unnecessarily jailed for simple possession and personal use. However, until there are no longer disparities in the enforcement of current cannabis laws, there is still work to be done.