Is Acreage Holdings Stock a Buy? 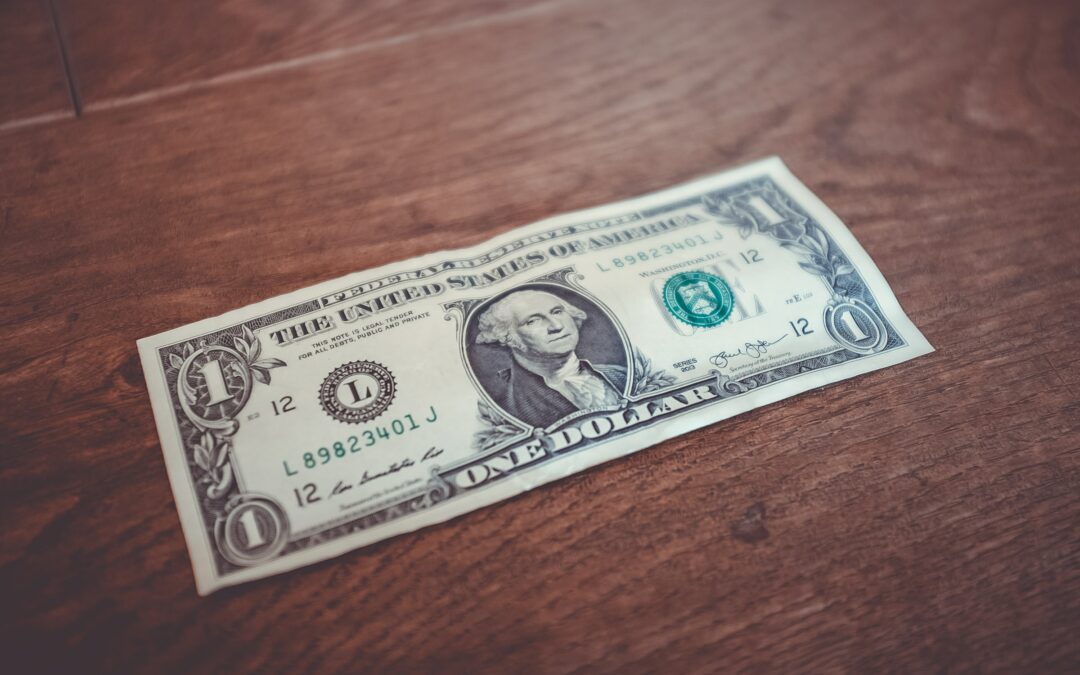 New York-based, Acreage Holdings (OTC: ACRHF) is one of the earliest movers in the US cannabis space, operating in over 30 states with its own chain of 29 dispensaries. The company has had a rough 2020 and 2021 – but back in April 2019, Canopy Growth Corp (NASDAQ: CGC) reached an agreement for a $3.4 billion acquisition of Acreage. However, the deal came with one major condition – federal legalization of cannabis in the U.S. While federal legalization of cannabis could take several more years to come to fruition, is Acreage Holdings stock a buy?

Acreage Holdings: Do Your Due Diligence

Cannabis stock investors who decide to purchase shares Acreage Holdings stock now will ultimately reap rewards once the deal goes through. Although there’s been a ton of hype around federal legalization with the new administration – there’s simply no telling how or when cannabis will be legalized at the federal level. For this reason, instead of rushing out to buy Acreage shares now in the hopes to capitalize on the eventual acquisition, investors looking to buy Acreage Holdings now should evaluate the company based on its fundamentals.

While the deal is dependent on the decision of the US lawmakers, the company continues with its business. It reported its results for the fourth quarter and full year of 2020 recently. Analysts aren’t impressed with its financial results.

There isn’t much to highlight other than this. New CEO Peter Caldini tried to spin it but it but was completely unconvincing, “I am pleased Acreage continued to improve its financial and operational fundamentals during the fourth quarter and throughout the entire year of 2020 . It is clear our refocused efforts on delivering profitability and generating long-term shareholder value are beginning to pay off. I am excited to continue this journey with an energized team that I am confident will reestablish Acreage as a leading, and profitable, MSO in the U.S. cannabis industry.”

In October, the company retired $18 million of short-term debt that was secured in June 2020. In November, it borrowed $28 million through a senior secured term loan. During December, it took on a construction financing loan for around $12 million that will be used to complete the expansion of its cultivation and processing facility in Illinois. 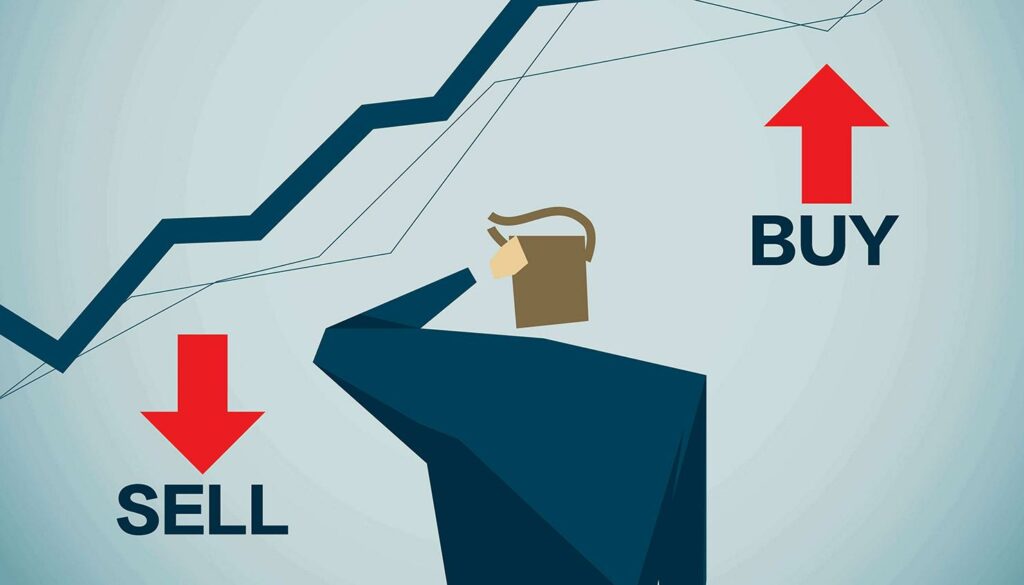 The company is expanding its cultivation and processing facility in Illinois. Once completed, the facility will encompass 80,000 square feet of cultivation and drying rooms and a beverage canning line for a canopy-developed THC beverage launch. Within the next year, Acreage will have three operational dispensaries in New Jersey, the maximum allowable by current regulations, one of which will be on the iconic Atlantic City Boardwalk and approximately 190,000 square feet of cultivation and processing space in this new market.

It’s not just Acreage stock that has fallen. Its acquirer Canopy Growth has had a rough go as well. In fact, analysts from Jefferies downgraded Canopy stock in February saying that it is too expensive for them.

“Bulls will argue Canopy’s multiple is deserved given possible near term US entry,” said Jefferies analyst Owen Bennett. “While its US optionality is the best among Canadian names, it is still too expensive for us.” Jefferies said that Canopy and Acreage are still both loss-making and it doesn’t make sense to go after them.

Right now, it makes sense to steer clear of Acreage Holdings stock until there is some movement in the US regarding federal marijuana legalization.

Is Acreage Holdings Stock a Buy?