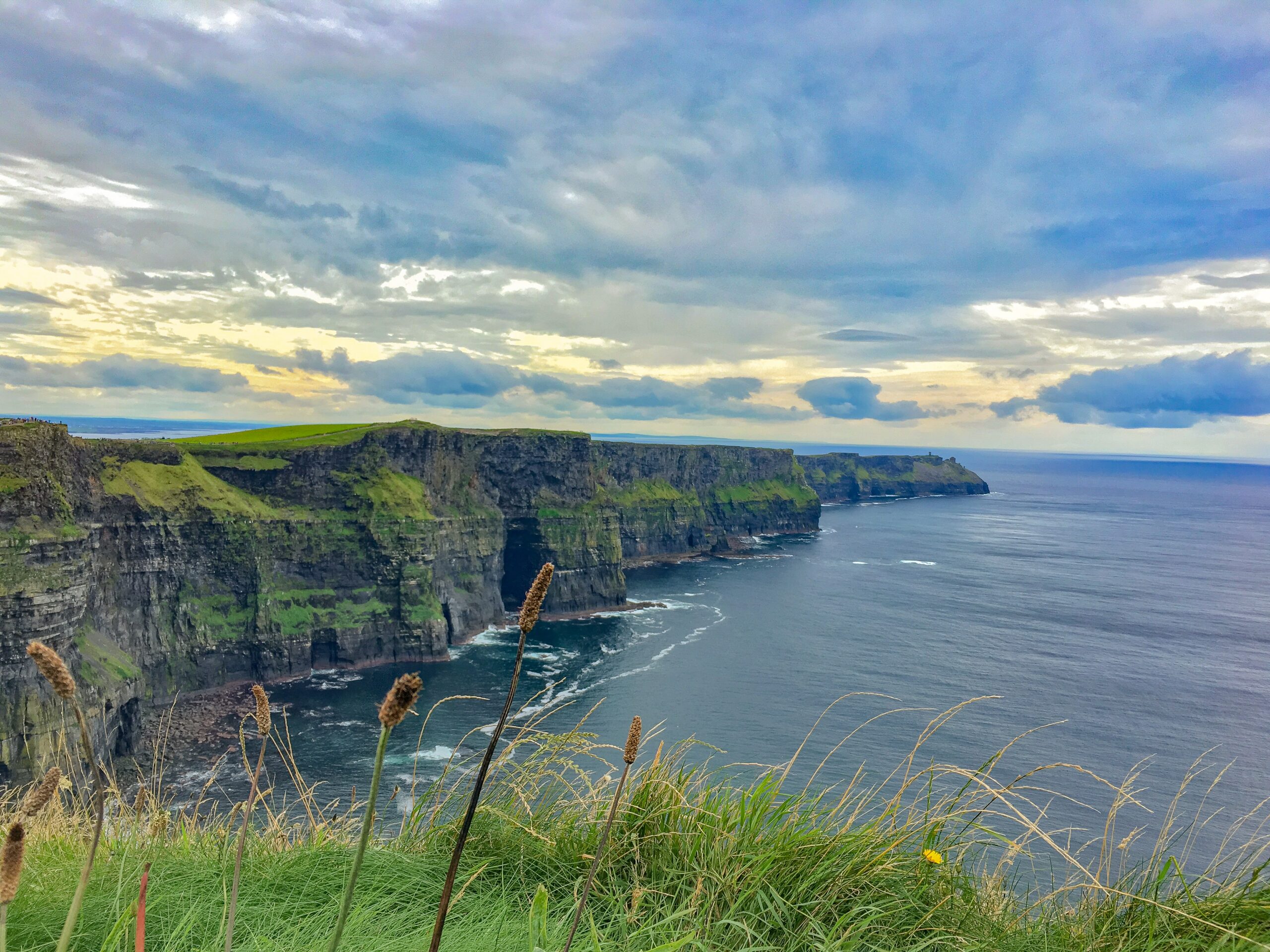 The midlands in Ireland could soon see a much needed bump in jobs after an initiative to end peat harvesting in 45 out of 62 total bogs would see that nearly 500 jobs are lost. Bord na Móna, a semi-state company tasked with the economic benefit of Irish Midland communities through the development of peatlands, has now been assigned with the task to determine exactly how feasible bog cannabis cultivation is. The company has already decided that 5,000 hectares out of its 80,000 hectares could be designated for cannabis cultivation.

Seán Canney, Minister of State for Natural Resources, stated: “[Medicinal Cannabis] has the capacity to create a decent amount of jobs and this has real potential. The possibility exists that [Bord na Móna] could do it for other governments and other countries. This could create a lot of jobs.”

Both Canney and Ireland’s Minister for Health, Simon Harris, met with management at the company to discuss Ireland’s potential ability to manufacture and export its own medical cannabis supply to other countries.. Harris signed legislation in June of this year which, for the first time, opened and provided access to medical cannabis for qualified patients based on a limited five-year term. Patients who have not received relief from conventional pharmaceutical treatment can look to the first medical cannabis product availabilities in autumn of this year.

“Instinctively I think in the medium term this is something that would make sense for Ireland to try to have its own supply. Does it make sense to grow your own in Ireland rather than be dependent on importing a product? I think, quite frankly, it does,” said Harris.