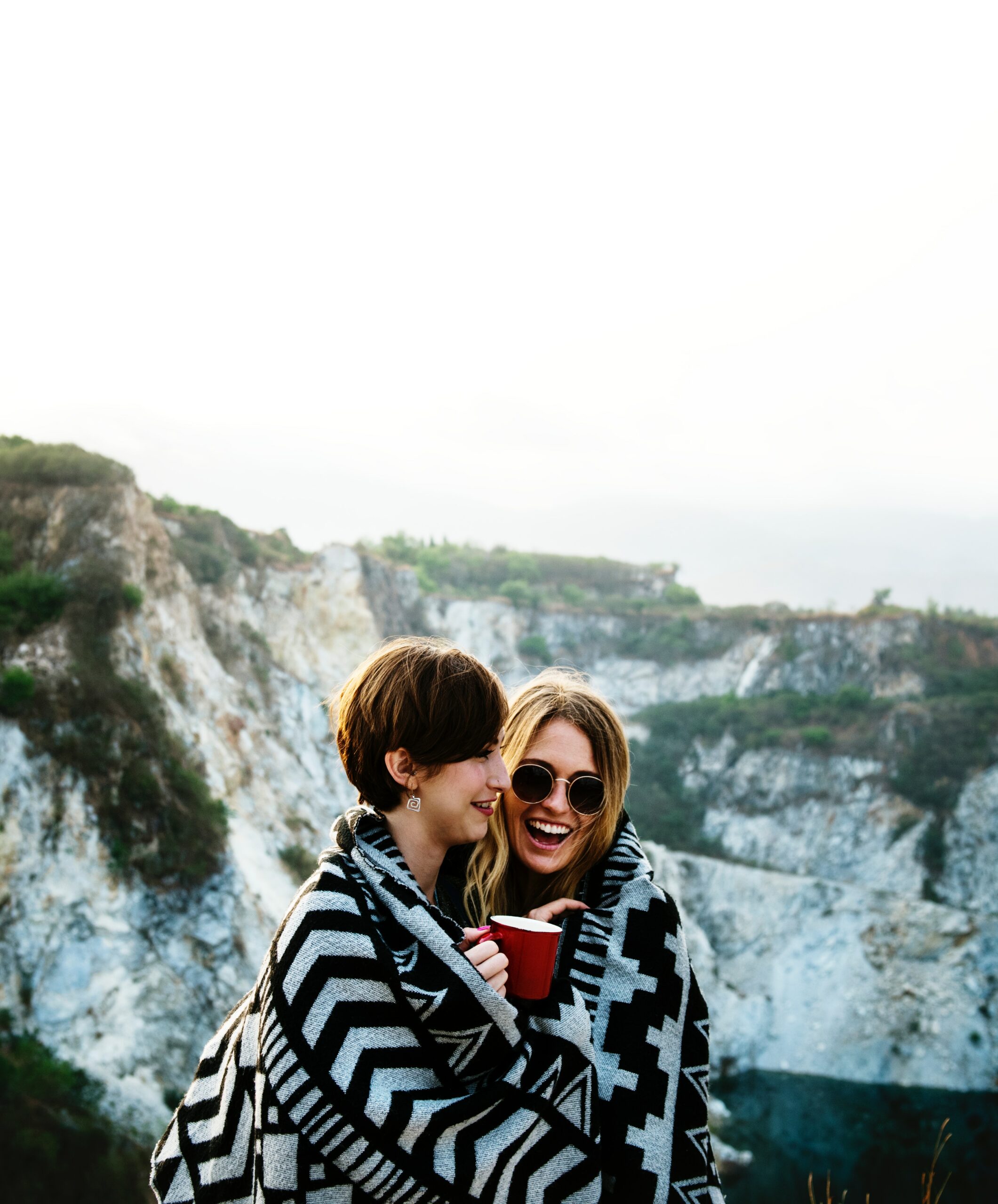 continue to dominate the headlines in 2019. Recent estimates project that the CBD-infused beverages may surpass demand for other cannabis-infused consumables in just 2-3 years.

Recent reports project a 600-700% growth in the next twelve months – with a total market value of over $2 billion. To put things in perspective, the total value of the CBD market in 2017 was worth a paltry $200 million.

With these projections, it’s clear that an investment in this space would be prudent.

American Premium Water Corporation (OTC: HIPH) and their LALPINA CBD product line has been getting mainstream recognition after hitting the shelves in several retail storefronts since last August. We like their marketing, premium branding and believe they are poised for long-term success. Cannin believes HIPH is a great buy and hold if you’d like to dabble in the CBD-infused beverage space.

In addition to HIPH, we would also recommend looking at Baristas Coffee Company (OTC: BCCI). They made CBD advertising history this year, delivering a series of successful ads for the Super Bowl this year for both their EnrichaRoast CBD coffee and Baristas White Coffee.

Barry Henthorn CEO stated: “Thank you to all that made this possible. It is an honor to be able to introduce a product that is as pivotal in the movement to natural health through CBD as Baristas “EnrichaRoast CBD” to the Super Bowl audience. This is not only a milestone for Baristas but also to the brotherhood of CBD companies foraging an industry with such potential, in a new category that has just recently been made federally legal.”

Baristas EnrichaRoast CBD Coffee uses proprietary tech to bind CBD to coffee beans after the beans are roasts. Cannin believes this OTC penny stock to be another great buy and hold based on their anticipated trajectory within this space.

Curious about how you can make money investing in other hot CBD companies? Sign up for Cannin Free Access and subscribe to the Cannin Chronicle. We’ll keep you informed on all things cannabis and even help you determine which cannabis companies have the highest growth potential.