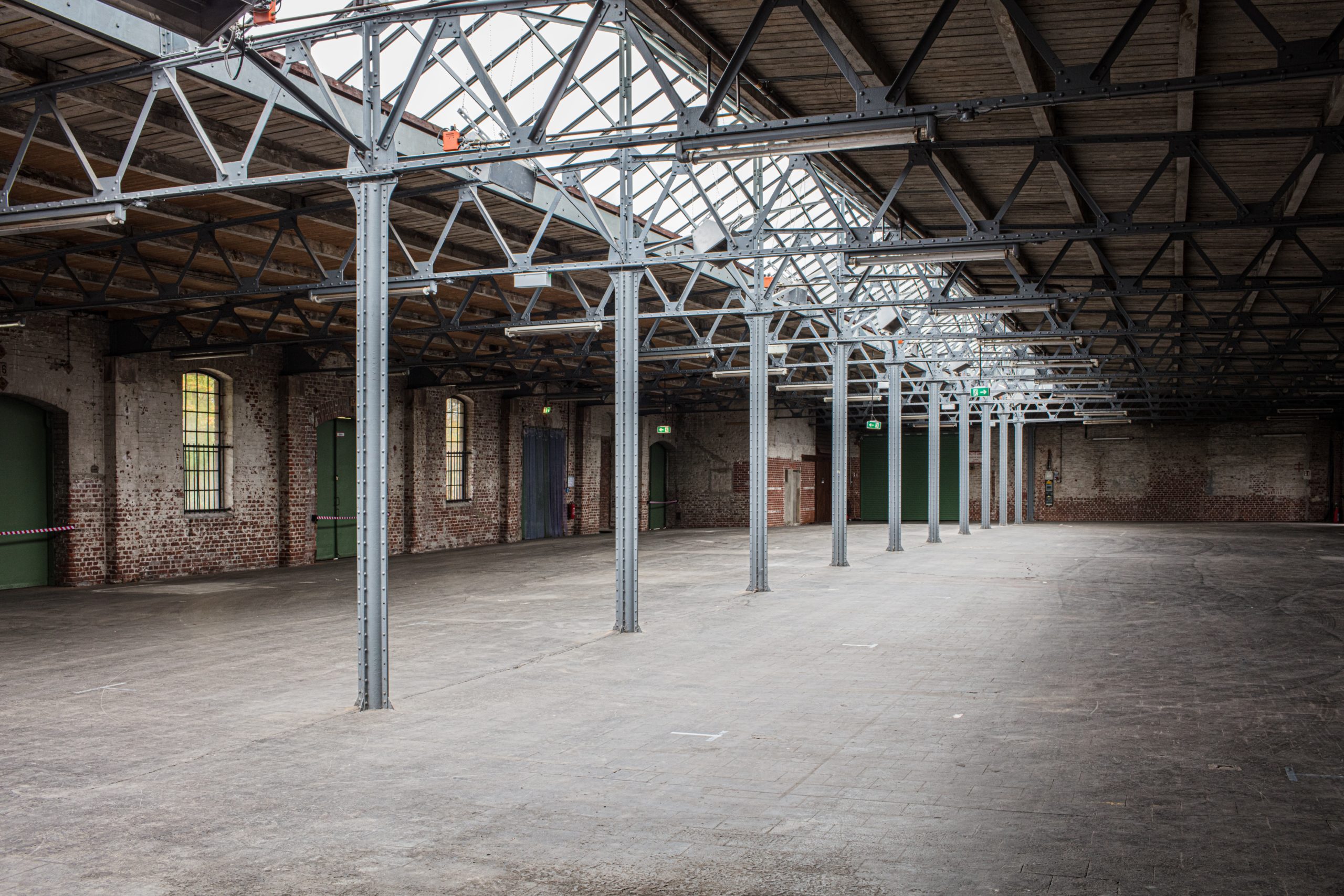 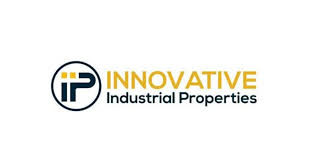 SAN DIEGO–(BUSINESS WIRE)–Innovative Industrial Properties, Inc. (IIP), the first and only real estate company on the New York Stock Exchange (NYSE: IIPR) focused on the regulated U.S. cannabis industry, announced today that it closed on the acquisition of a property in Athol, Massachusetts, which comprises approximately 199,000 square feet of industrial space.

The purchase price for the Massachusetts property was approximately $26.8 million (excluding transaction costs). Concurrent with the closing of the purchase, IIP entered into a long-term, triple-net lease agreement with a subsidiary of Ascend Wellness Holdings, LLC (AWH) for continued operation as a licensed cannabis cultivation and processing facility. AWH is expected to complete tenant improvements for the property, for which IIP has agreed to provide reimbursement of up to approximately $22.2 million. Assuming full reimbursement for the tenant improvements, IIP’s total investment in the property will be $49.0 million. The lease provides for an initial annualized aggregate base rent of 13.5% of the sum of the initial purchase price and tenant improvement allowance, subject to a phase-in of the base rent associated with the tenant improvement allowance at the beginning of the term.

AWH is a vertically integrated cannabis company, and is operating in each of Massachusetts, Illinois, Michigan and Ohio. AWH has raised $100 million in equity capital to date, including a $28.2 million round of financing that closed in December of last year. AWH is expected to have its first cannabis harvest at its Athol facility this month, and in January, received its provisional license from the Massachusetts Cannabis Control Commission for what is expected to be one of the largest dispensaries on the East Coast, a 16,000 square foot retail location situated near Faneuil Hall and TD Garden in the heart of downtown Boston. The Boston location is expected to open in January 2021.

“Abner and his team have achieved a tremendous amount of success over the past year, executing on their focused business model and ramping operations, and we are thrilled to support them as their long-term real estate capital partner on this third transaction in Massachusetts,” said Paul Smithers, President and Chief Executive Officer of IIP. “We are pleased that the Commonwealth of Massachusetts, in step with other state and local jurisdictions, has deemed medical cannabis an essential product, providing continued access to patients throughout the Commonwealth during this very difficult period.”

“We greatly value our real estate partnership with IIP, and are very pleased to team with them for a third time on our Athol facility,” said Abner Kurtin, Chief Executive Officer and Co-Founder of AWH. “With the tremendous acclaim and market success of our Ozone brand in Illinois and Michigan, we look forward to bringing our curated selection of cannabis products to the people of Boston and throughout the Commonwealth.”

Similar to other states during this coronavirus health crisis, Massachusetts authorities ordered all businesses that are not offering essential services to close operations for a period of time. However, the Massachusetts Cannabis Control Commission deemed Medical Marijuana Treatment Centers and Certifying Health Care Providers as essential services that will remain open during this time, while instituting new protocols, such as certifications via telehealth, social distancing, cleaning and steps to protect populations particularly vulnerable to COVID-19 infection.

Innovative Industrial Properties, Inc. is a self-advised Maryland corporation focused on the acquisition, ownership and management of specialized industrial properties leased to experienced, state-licensed operators for their regulated medical-use cannabis facilities. Innovative Industrial Properties, Inc. has elected to be taxed as a real estate investment trust, commencing with the year ended December 31, 2017. Additional information is available at www.innovativeindustrialproperties.com.

AWH is a market leading, vertically-integrated operator with retail and production facilities in Illinois, Ohio, Massachusetts, Michigan and New Jersey. AWH is breaking down traditional walls in the cannabis marketplace to create a unique, in-store customer experience and providing exclusive brand partnerships. AWH owns and operates state of the art cultivation facilities, growing heirloom and exotic-blend strains and producing a curated selection of products with effect-based categorization. AWH operates under the retail brands Illinois Supply and Provisions (IS&P), Michigan Supply and Provisions (MS&P) and Ohio Supply and Provisions (OS&P). AWH produces and distributes Ozone products and fosters exclusive brand partnerships with brands such as Cookies. For more information about AWH, visit www.awholdings.com.