Industrial hemp may be legalized before marihuana 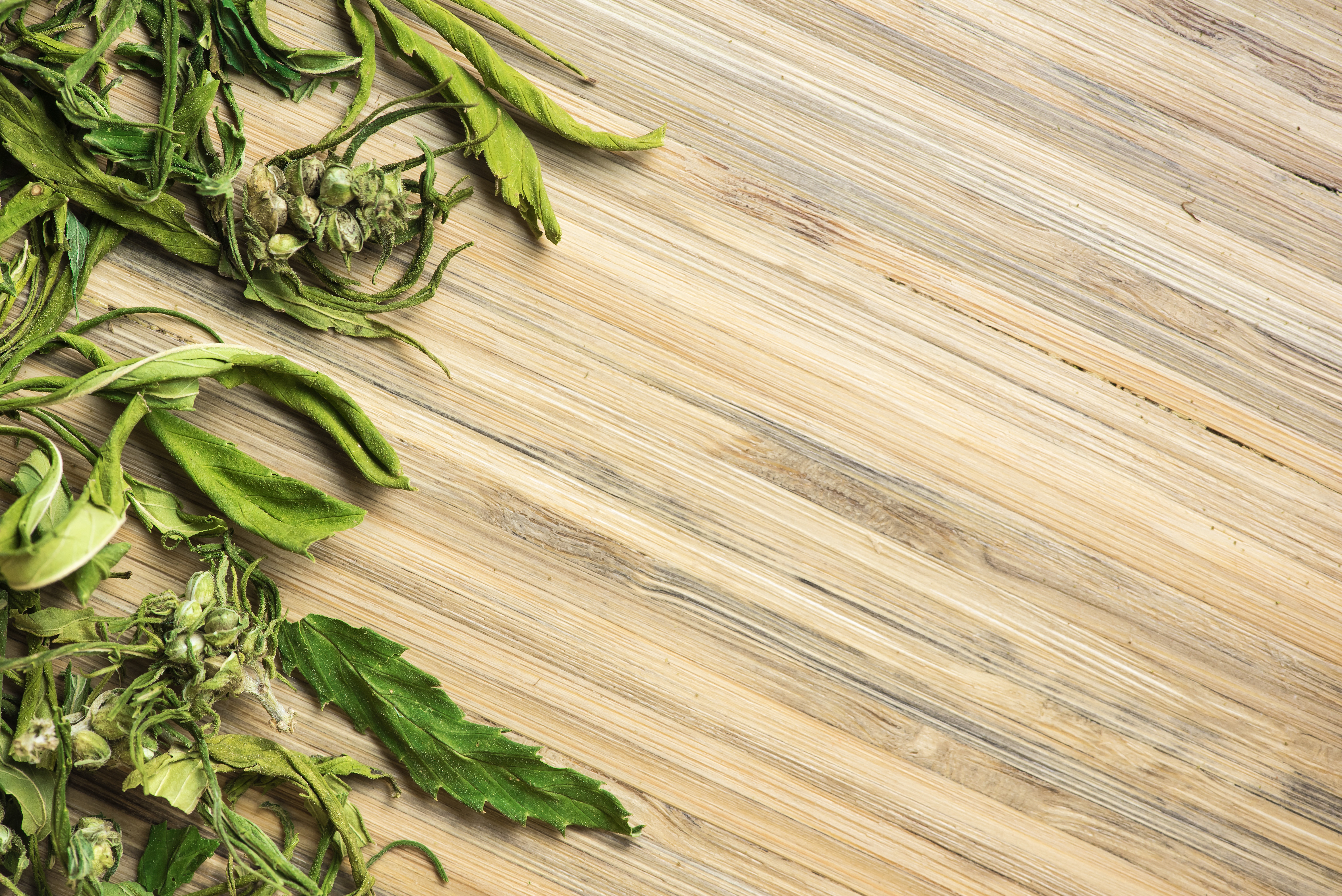 Before hemp was outlawed in the Marihuana Tax Act of 1937, it had many known industrial uses. Today, these include building materials, food products, clothing, industrial clean up products, animal feed, nutraceuticals, graphene substitutes, CBD’s, and ethanol.

Hemp is the part of the cannabis plant that has less than 0.3 percent THC. Since 2005 there have been 9 Congressional bills aimed at legalizing it. The Farming Act of 2017 is the latest, and as Technical 420 reports, it has chance at success. It would exempt hemp (not psychoactive marihuana) from the Controlled Substances Act (CSA), opening up big farming operations for the growing US market.

According to Leafly, hemp is legal to grow in at least 30 countries. It is currently imported into the US from China and Canada to serve a growing US retail market totaling $620 million in 2014.

Some believe hemp could be another billion-dollar industry, possibly helping replace jobs lost in the coal industry in Appalachia.