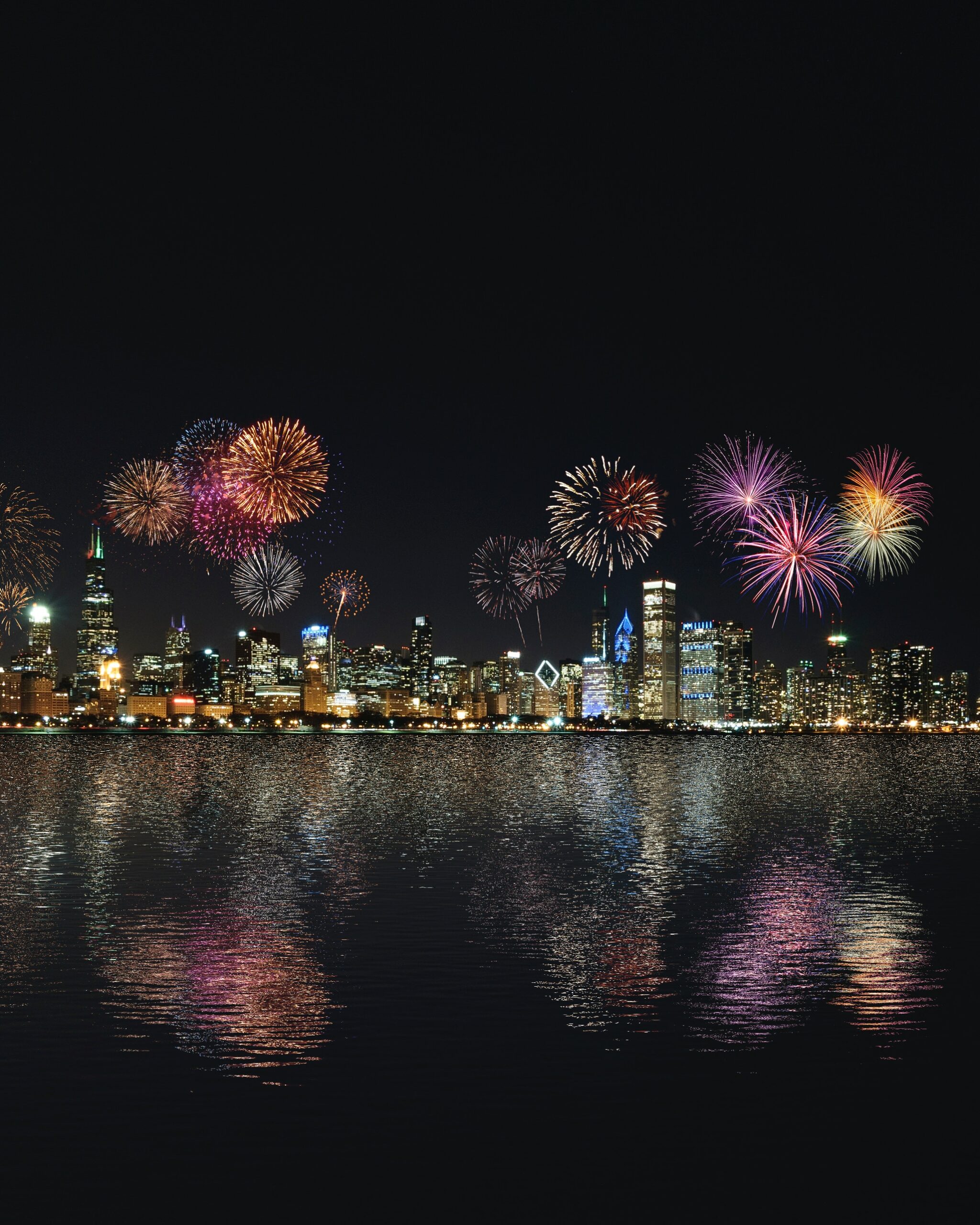 In a move which stunned and surprised many Americans and state of Illinois residents, legislators worked on and finished a cannabis legalization bill. The bill was sent to Governor J.B. Pritzker to be signed on May 31st. Governor Pritzker announced that he would sign House Bill 1438 into law after it passed the Illinois House with a 66 to 47 vote and passed the Senate. It is reported that adult-use recreational cannabis sales, on an annual basis, could net the state of Illinois $500 million.

Governor J.B. Pritzker stated: “The state of Illinois just made history, legalizing adult-use cannabis with the most equity-centric approach in the nation. This will have a transformational impact on our state, creating opportunity in the communities that need it most and giving so many a second chance.” He later tweeted, “In the interest of equity and criminal justice reform, I look forward to signing this monumental legislation.”

Dan Linn, Executive Director of Illinois NORML, stated: We are confident that this is the best bill we could get through the legislature at this time, but are adamant that Illinois must enact additional protections in the future, in particular the right of adults to home grow personal use amounts of cannabis. Today’s outcome is the result of years of volunteers educating the public and lobbying lawmakers in Illinois. This process has not been easy, but it does reflect what dedicated citizens can accomplish if they engage in the political process.”