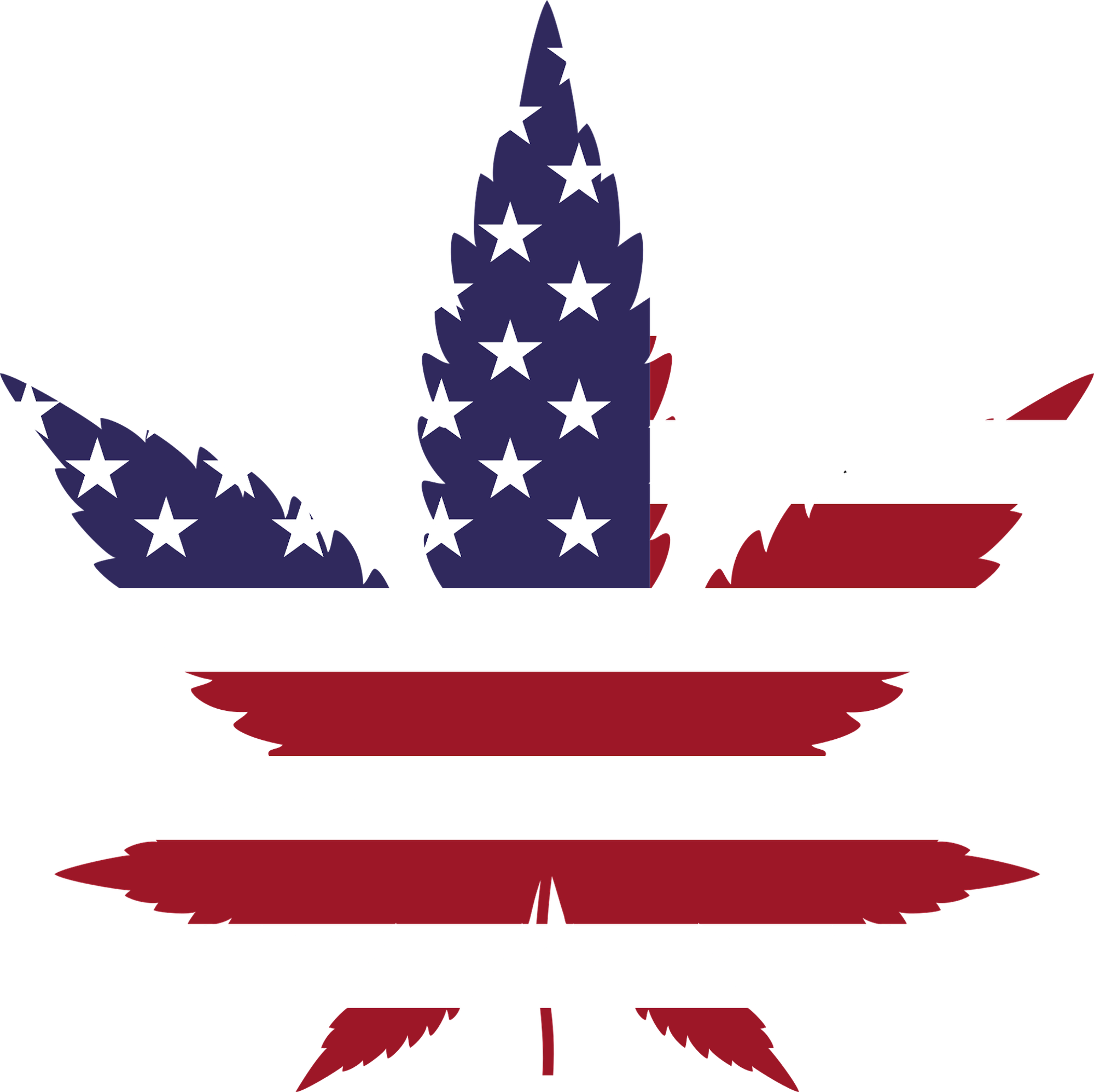 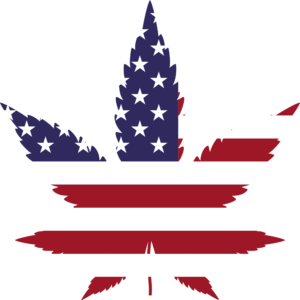 The fight to end cannabis prohibition has become a popular goal among politicians across the political spectrum in the U.S., and a new bipartisan bill could prove to be the most decisive move yet. The Strengthening the Tenth Amendment Through Entrusting States Act (STATES), introduced by Senators Elizabeth Warren (D-Mass.) and Corey Gardner (R-Colo.), and Representatives David Joyce (R-Ohio) and Earl Blumenauer (D-Ore.), is a historic bill that would change the face of cannabis legalization across the country. And, perhaps most importantly, Donald Trump seems likely to support the bill.

The bicameral bill, introduced on June 7th, would amend the Controlled Substances Act (CSA) to exempt state-level cannabis laws from CSA provisions. In effect, the legislation would mean that federal prohibition would not longer apply in states that have chosen to legalize cannabis – essentially giving states the freedom to choose legalization and permanently removing the threat of federal interference. For states that choose not to legalize, the federal prohibitions would remain in effect. And the act would extend these protections to federally recognized tribes, all U.S. territories, and District of Columbia.

“Outdated federal marijuana laws have perpetuated our broken criminal justice system, created barriers to research, and hindered economic development,” said Senator Warren in a statement “States like Massachusetts have put a lot of work into implementing common sense marijuana regulations – and they have the right to enforce their own marijuana policies. The federal government needs to get out of the business of outlawing marijuana.”

The federal government’s approach to state-legal cannabis laws has up to this point been a mixed bag. Under President Obama, and the Cole memo issued by his Justice Department, federal law enforcement was advised to not interfere with cannabis businesses operating in states where legalization had passed, as long as those businesses were following state laws. However, in January of this year Trump’s Attorney General Jeff Sessions rescinded the Cole memo, once again raising the specter of DEA or other federal law enforcement interfering with state-legal cannabis businesses.

That decision to rescind the Cole memo may have ultimately led to the STATES act. In response to Sessions’ decision, Senator Gardner blocked Trump’s Justice Department nominees, until Trump agreed to support legislation protecting the states’ right to legalize and regulate cannabis without inference from the feds. Though the Trump administration hasn’t spoken publicly on the issue, the STATES act appears to be that legislation.

“In 2012, Coloradans legalized marijuana at the ballot box and the state created an apparatus to regulate the legal marijuana industry.  But because of the one-size-fits-all federal prohibition, state decisions like this put Colorado and other states at odds with the federal government,” said Senator Gardner. “The federal government is closing its eyes and plugging its ears while 46 states have acted.  The bipartisan STATES Act fixes this problem once and for all by taking a states’ rights approach to the legal marijuana question. The bipartisan, commonsense bill ensures the federal government will respect the will of the voters – whether that is legalization or prohibition – and not interfere in any states’ legal marijuana industry.”

An outline of the STATES Act:

It remains to be seen if Trump will honor his commitment to Senator Gardner and support the bill, but assuming he does, the STATES Act appears to have a very good chance of becoming law at some point in the near future.