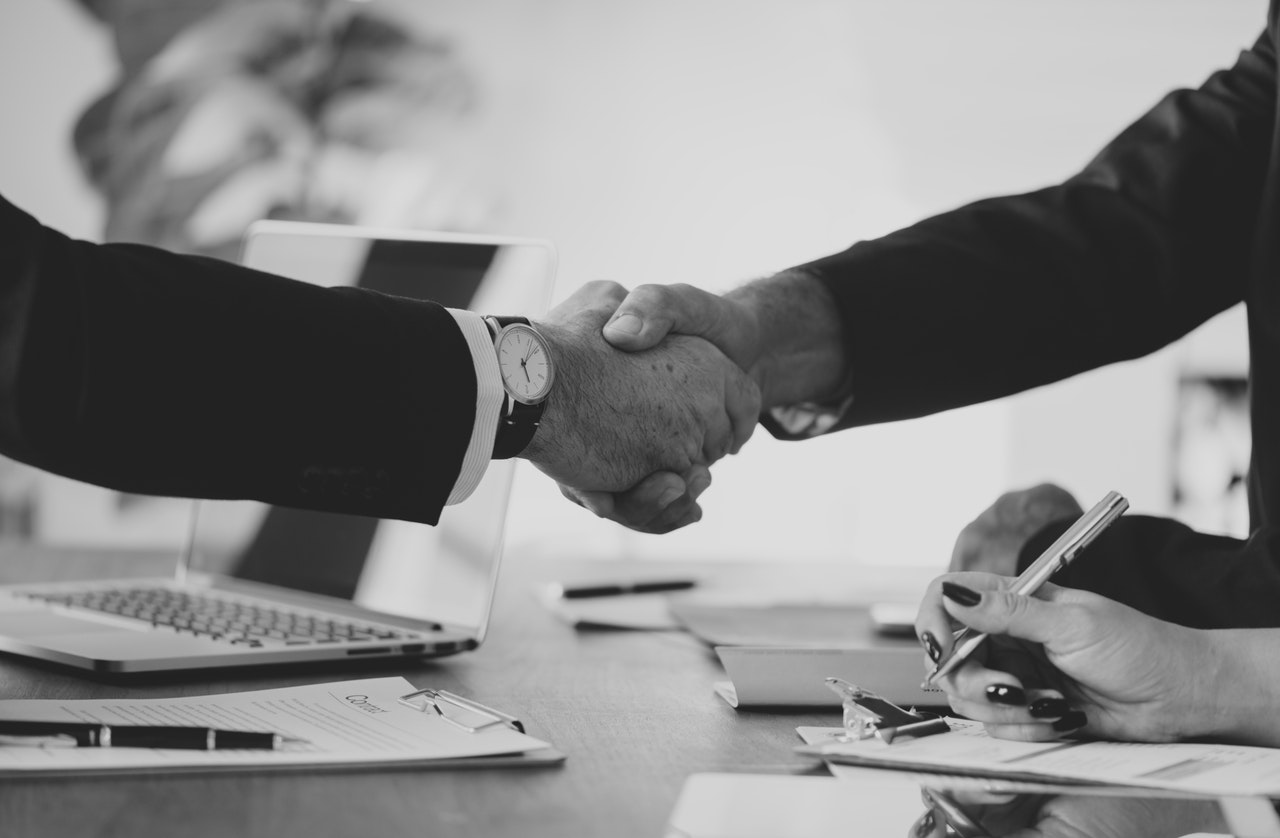 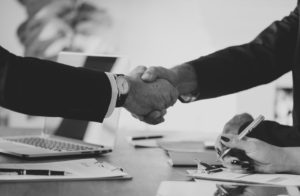 Geographically, the deal is highly complementary, as their operations overlap in only one state. iAnthus, with cultivation, processing and dispensary operations in New York, Florida, Massachusetts, Vermont, Colorado, and New Mexico, will gain retail and production capabilities in Arizona, Maryland, Nevada, California and Massachusetts. In total, the new iAnthus will operate in 10 states, with 56 retail locations and 14 cultivation/processing facilities. The combined company will have a strong presence in both the eastern and western United States.

The 10 states combined could generate $16 billion in total annual cannabis sales by 2022, according to Arcview Market Research and BDS Analytics.

The board of directors of the combined company will increase to 7 directors, with 3 directors nominated by MPX.  “…this announcement crystallizes our positioning as one of the largest multi-state operators in North America,” said Hadley Ford, CEO of iAnthus.

The board of directors of both iAnthus and MPX have approved the transaction. The deal requires approval of 66 2/3% of MPX shareholders at a meeting in January 2019. Closing remains subject to court and CSE approval, regulatory approvals and other conditions.

MPX provides services to three medicinal cannabis enterprises in Arizona. It has the Health for Life brand in Phoenix; The Holistic Center, also in Arizona; and GreenMart of Nevada, a cultivation and wholesale business in Las Vegas. GreenMart NV plans to apply for two dispensary licenses in Las Vegas under the “Health for Life” brand. In Massachusetts, MPX is building a cultivation and production facility and up to three dispensaries. It manages three dispensaries and one producer in Maryland.