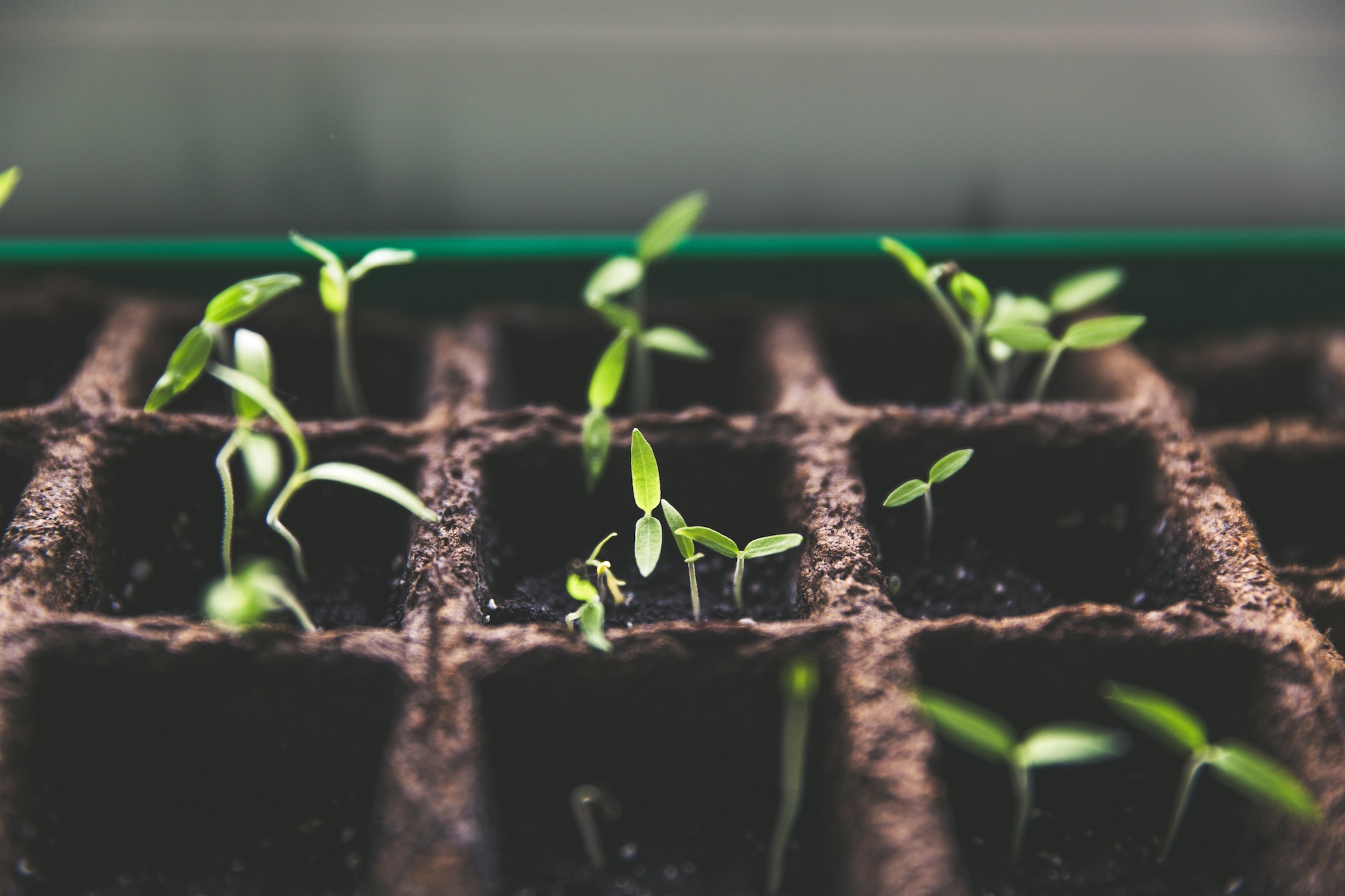 iAnthus Capital Holdings Inc. (OTCQB: ITHUF) announced on July 24th that the company’s subsidiary, Citiva Medical, LLC (Citiva), has officially broke ground on their new medicinal cannabis facility. The Citiva facility that will cultivate and process medicinal cannabis is one of ten licensed facilities in the state of New York.

Only the cutting-edge of technology is being used within Citiva’s new facility. The company’s facility will use state-of-the-art cultivation practices to continually cultivate cannabis.  The estimated yearly yield of cannabis from this facility is 2,400kg.