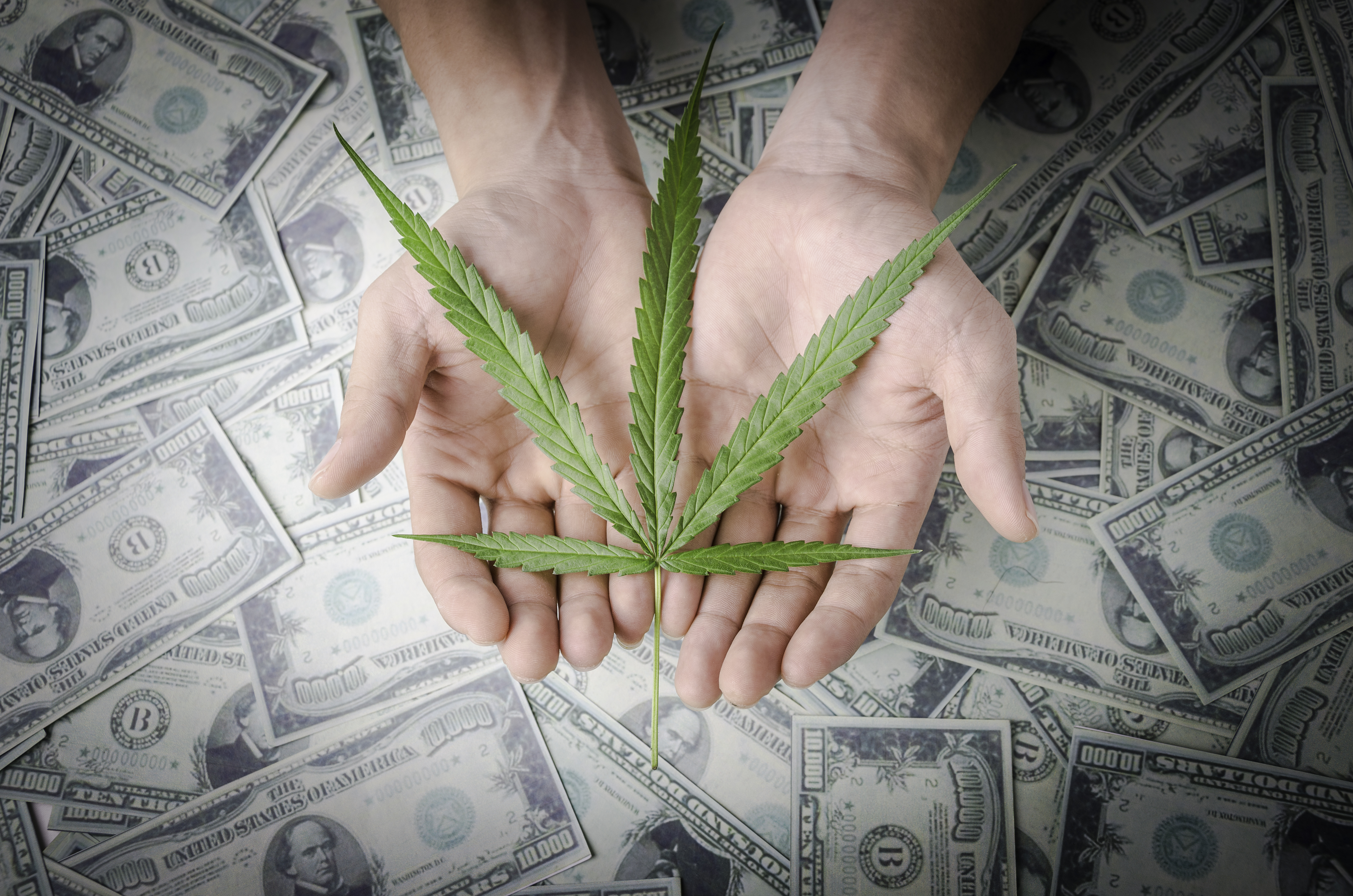 iAnthus Capital Holdings (CSE:IAN) (OTCQB: ITHUF), which owns, operates and partners with licensed cannabis businesses throughout the USA, announced it will provide $2 million in credit to GrowHealthy, a Florida-based medical cannabis provider.

iAnthus shares were little changed the morning of the announcement, at $2.20 in midday trading.

iAnthus announced that it may sign further partnership deals with GrowHealthy. “…we believe GrowHealthy has the ability to become the preeminent provider of medical cannabis in one of the nation’s most populous states,” said Randy Maslow, President of iAnthus.

GrowHealthy operates McCrory’s Sunny Hill Nursery, one of 12 businesses currently licensed in Florida to provide medical cannabis. A total of 17 businesses will be licensed under Florida law. Each licensee can operate up to 25 dispensaries. This number will increase for each 100,000 patients added to the state’s medical cannabis registry.

GrowHealthy owns a 200,000-acre cultivation and processing facility on 33 acres in Lake Wales Florida. It is negotiating lease agreements for dispensaries in Tampa and West Palm Beach, and expects to deliver to its first patients in November 2017.

Medical cannabis was originally approved in Florida in 2014. In 2016, it became an amendment to their constitution when 71% of Florida voters approved The Florida Medical Marihuana Legalization Initiative.

Over the past year iANthus shares have traded in a range between $1.50 and $2.50, with brief periods outside that. Their market cap is $35.94m, with 16.29m shares outstanding. The loan to GrowHealthy has a term of 12 months, with a blended rate of 12.5%. It is secured through GrowHealthy’s real estate and other assets.

Village Farms: Is this Cannabis Stock a Strong Buy?
GW Pharmaceuticals: Will this Hemp Stock Continue to Soar in 2020?
3 Reasons Why Innovative Industrial Properties is the Perfect Parallel Cannabis Investment for 2020