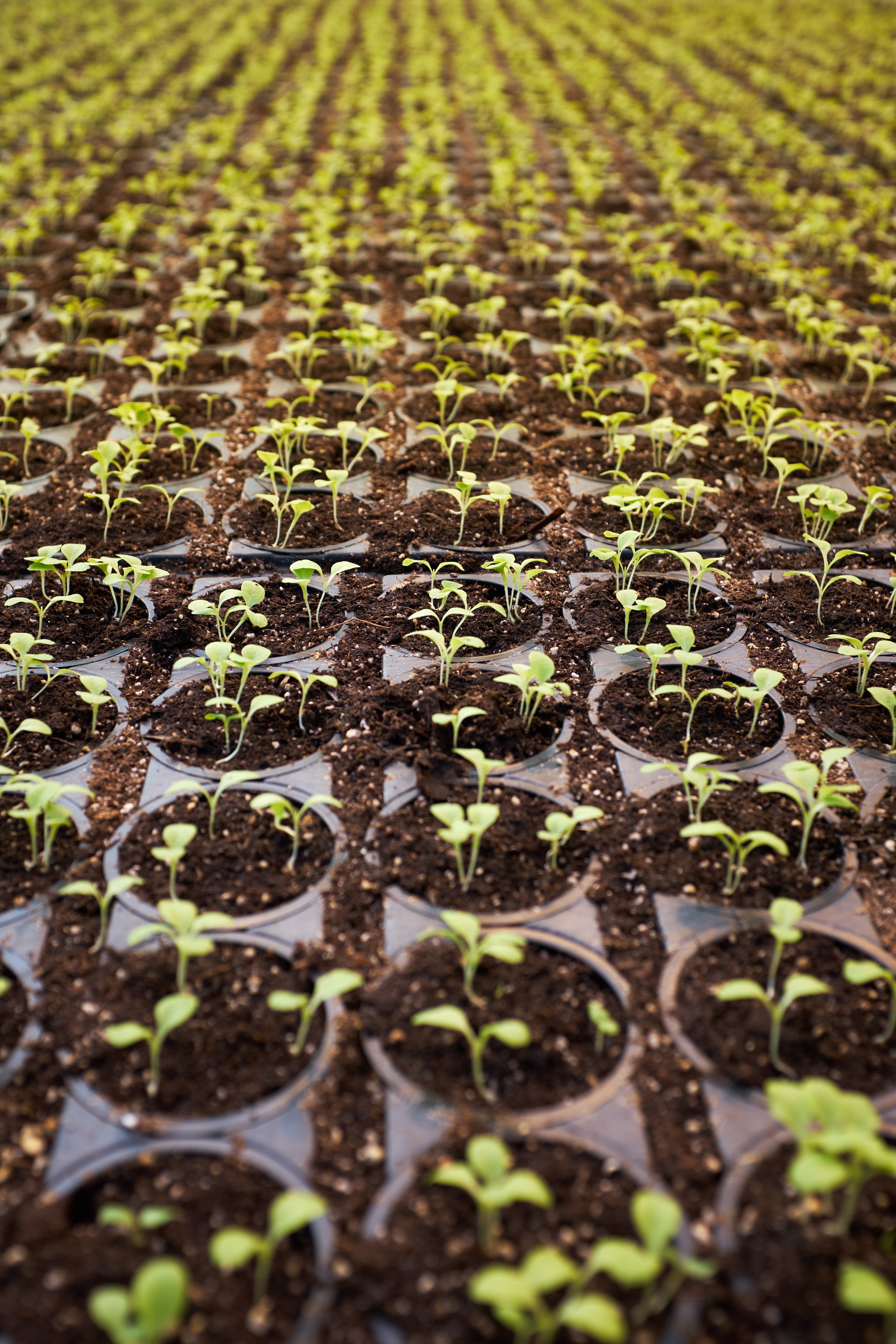 The company expects initial finished medical product to be ready for market in June of 2018. iAnthus aims to produce 500 pounds of dried cannabis per month here.

Mayflower may begin selling medical product before this, through wholesale sources.

Mayflower is a non-profit Massachusetts corporation with two provisional licenses to operate dispensaries in Massachusetts, with a third application pending.

The company also announced completion of its acquisition of 80% of Pilgrim Rock Management, the management and services company that will provide intellectual property licensing, professional and management services, real estate and equipment leasing, and other services to Mayflower.

iAnthus believes that Mayflower’s 36,000 sq ft (0.8 acres) Holliston facility is one of the most advanced in the United States. It has automated systems enabling high quality and high production levels, while reducing labor and operating costs.

iAnthus also announced that construction of Mayflower’s first retail dispensary, located in the Allston-Brighton neighborhood of Boston, is nearing completion and is slated to be ready for operations in Q2 2018.

When it opens, the dispensary is expected to be one of only two operating within Boston city limits. iAnthus plans to announce its second dispensary location in Q1 2018, and is currently evaluating locations for its expected third dispensary.

The company is well capitalized with C$11.0 million (US$8.6 million) in cash to fund closing of its Citiva acquisition and its operations.

Total invested capital to date is now US$32.4 million. Its revenues increased by US$1.3 million in the nine months ended September 30, 2017, versus year ago.