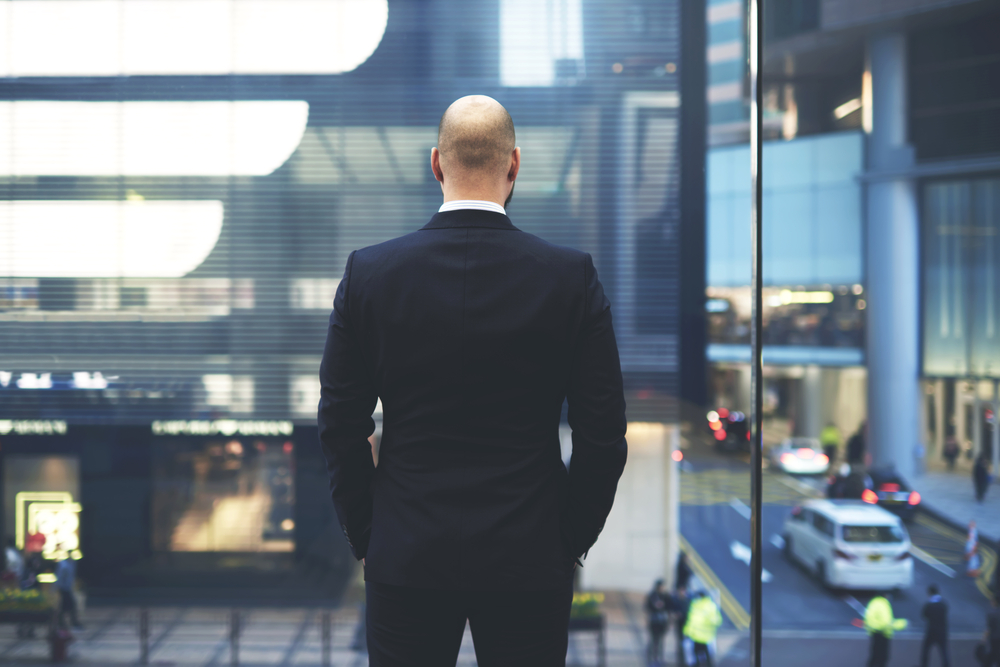 iAnthus Capital Holdings, (CSE: IAN) (OTCQB: ITHUF), the New York and Toronto based company that owns, operates and partners with cannabis companies throughout the USA, announced the appointment of Carlos Perea as new Chief Operating Officer.

Perea was hired for his strong experience over 20 years as a senior executive and CEO building successful management teams in high-growth industries. Earlier positions for Perea included President of Nutiva Corporation, CEO of MIOX Corporation, and Managing Director of Entrada Venture Partners.

Prior to those positions, Perea served as Intel Corporation’s Semiconductor Fabrication Manufacturing Manager, where he ran Intel’s most efficient manufacturing facilities in the world, and ramped the organization from 50 to 3,400 employees.