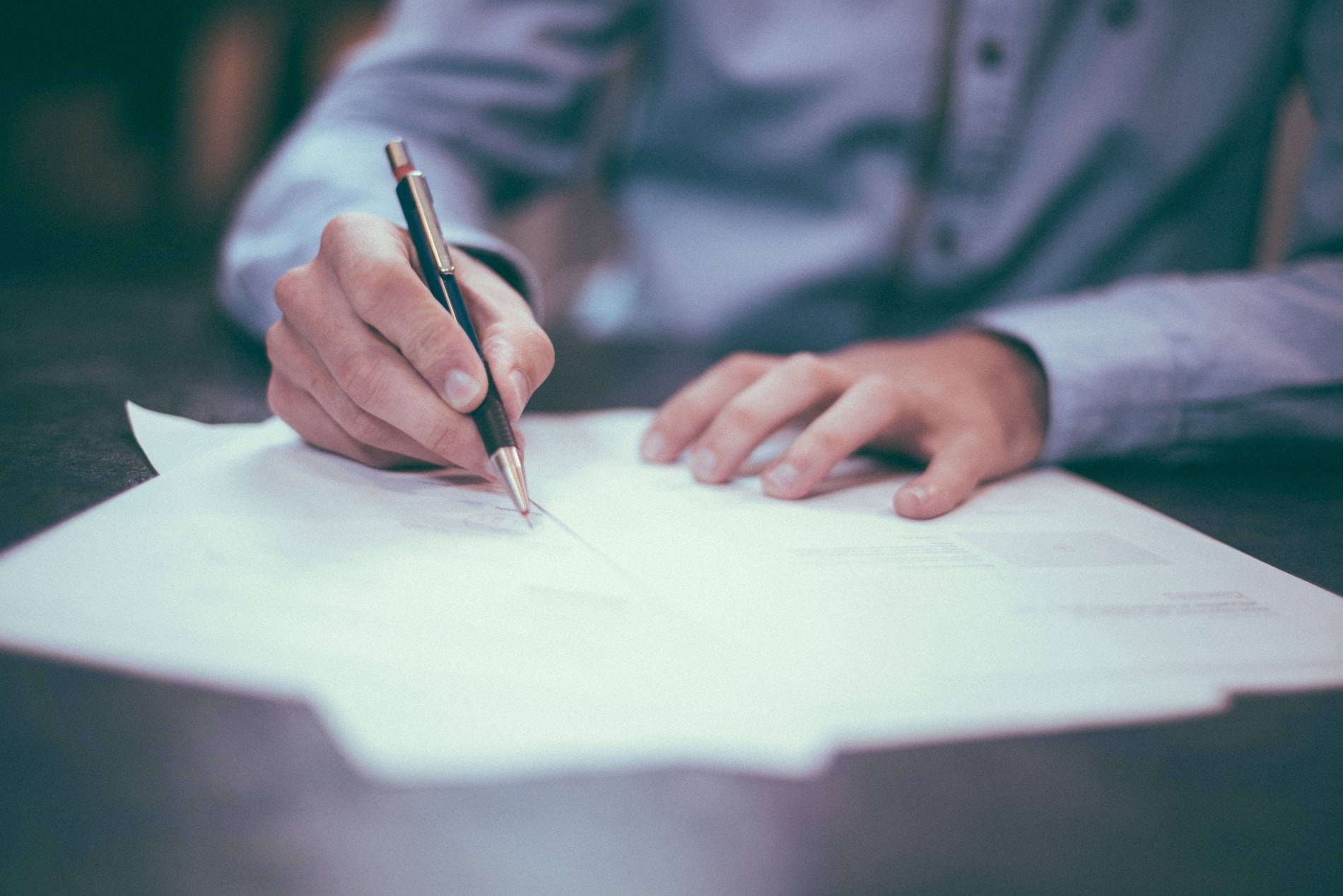 On March 28th The Hydropothecary Corporation (THCX) announced results for their second quarter of 2018. The report highlights several positive events that occurred in the second quarter. THCX reported an increase in sales, a letter of intent for a near 45,000lb sale to occur sometime in 2018, and covered two expansion projects.

The results showed a key detail of Hydropothecary’s excellent performance as they report total sales nearing an approximate 132,000 grams, which is an increase of 9% compared to quarter one of 2018.  However, when the total grams sold in the second quarter of 2018 are compared to the sales in 2017, there is a 45% increase.

There is also a letter of intent with the Société des alcools du Québec (SAQ) that states the SAQ will be supplied with 20,000kg, or 44,092lbs, of cannabis in the first year of cannabis legalization.

The cannabis the SAQ will receive will be from a 250,000 sq ft. greenhouse that Hydropothecary is expanding with the intent to increase yearly production rate to 25,000 kg (or 55,115lbs) of dried cannabis. This greenhouse is one of two locations owned by Hydropothecary that is undergoing expansion slated to be completed by July of 2018.

On market open, a day after the report announcement was made by Hydropothecary, THCX stock increased by close to 4.3% in the first two hours of trading.