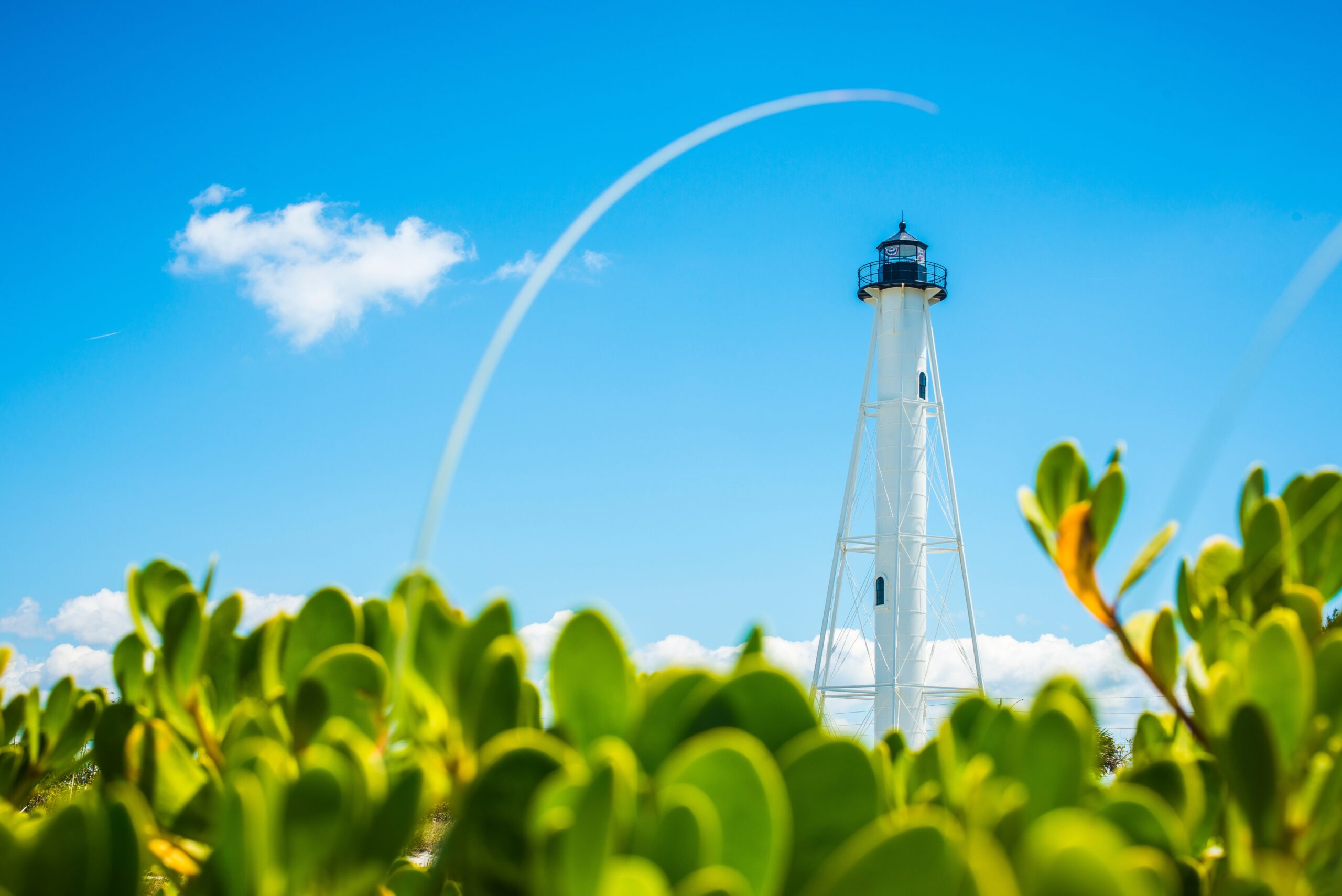 It recently announced plans to open two new dispensaries in Miami and Dania Beach and three more in Hollywood, Bonita Springs and Orange Park recently. Each offers free 24-hour delivery service. It already operated seven dispensaries and six delivery hubs in Florida. With the new stores, it now has 12 dispensaries in the state.

The company had modest revenue of $2.2 million in the quarter ending August 2018, a pace of $8.8 million per year. But that will jump in the coming year with so many new stores coming online.

The stock still trades at a cool $0.79, with about 330 million shares outstanding. Its price to sales ratio is hovers around 30, based on recent revenue—high by most standards, but not for the cannabis industry. Like most cannabis stocks, it is priced for future revenue, not current revenue. We think it is priced for revenue of about $50 million currently. It does not yet report a profit.

Liberty claims to already have 15% of the Florida medical cannabis market, and aims to grow that to 25% in the coming few years. With Florida’s market expecting to explode to nearly $1 billion in the near future, Liberty could see revenue soar well above $100 million, and potentially twice that soon.

Early next year Liberty expects to boost its total cultivation space to 225,000 square feet at its Liberty 360° Innovation Campus in Gainesville. This could boost production capacity to over 25,000 kgs per year.

It also plans to add over 25,000 sf of processing and packaging, a patient call center, and all support services. It currently employs over 150 people in the state.

“Liberty…has become a formidable player in the Florida market,” said George Scorsis, CEO of Liberty Health Sciences. “As we expand our footprint, we remain laser focused on the customer experience…We control our entire supply chain, from seed to sale and beyond.”