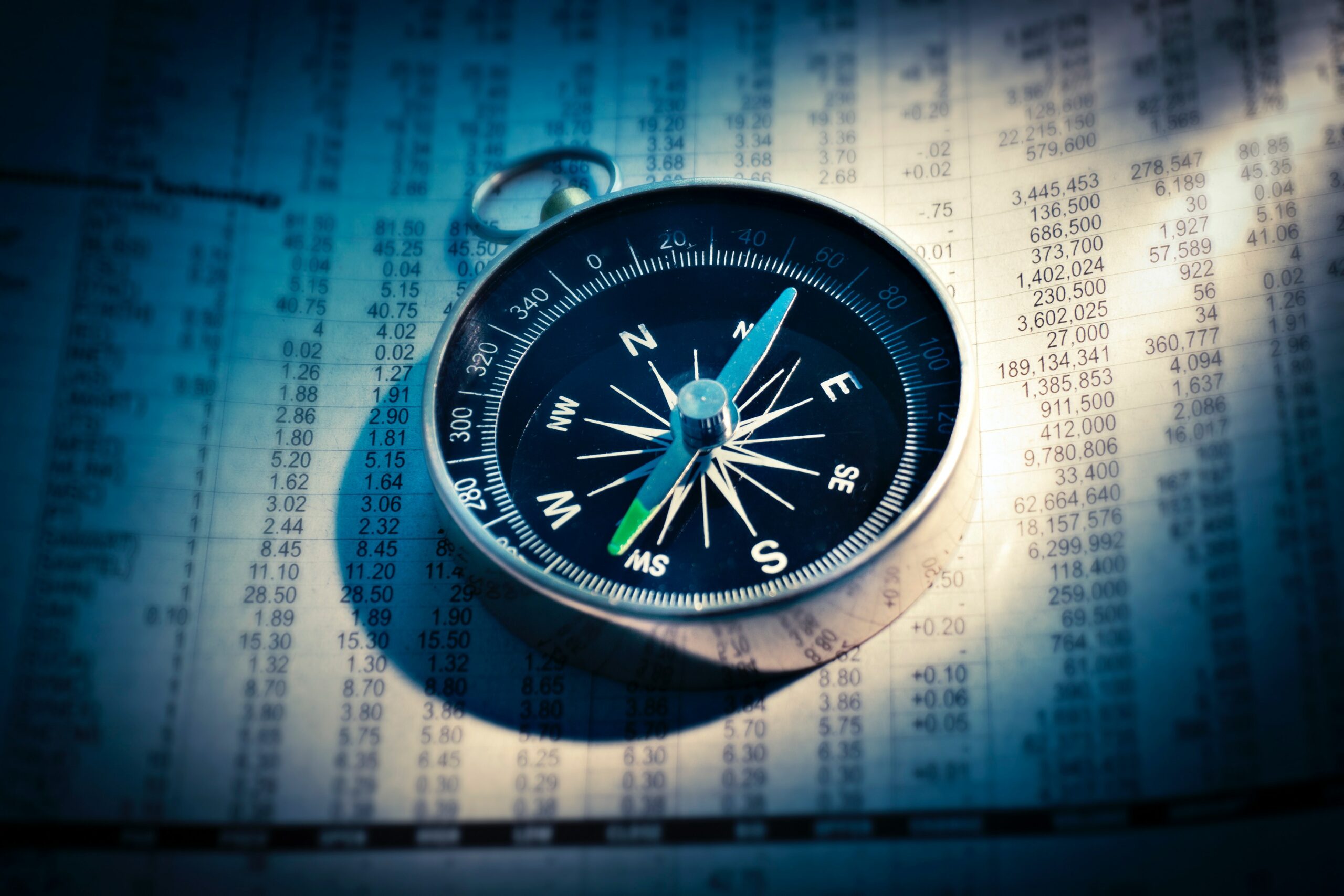 Since going public through a reverse takeover (RTO) in June, GTI has expanded to include 13 production facilities and the ability to open 88 retail locations across 12 states.

Yet despite this high revenue growth and capacity expansion, the stock dipped 3% on the news. Why? Obviously, the majority of investors expected a better result in Q4. This goes to show that investing in the industry is tricky.

Investors can’t just buy into high growth. They need to know how much growth is already baked into a company’s stock price.

How do you do this? You find analysts who tell you the important stuff—like, how the news will affect the stock price in the long term. And you read their analysis and recommendations.

My (biased) advice? Start here at Cannin. This is exactly how we approach our analyses of cannabis companies here. We don’t get overly excited about revenue results by themselves. Most everybody is growing revenue right now, as many markets are under-supplied. Here, we compare expected growth to current stock valuation, and tell you how good the results need to be in order to drive prices higher.

If you want to sample our investment advice, sign up for Cannin Free Access and subscribe to the Cannin Chronicle. We’ll keep you informed on cannabis investing with weekly easy-to-read analyses which help you determine which cannabis companies have the highest growth potential.

The bottom line for GTI

GTI had a loss in Q4 of $4.8 million before financing charges (EBITDA). For the full year, EBITDA was a positive $27.7 million, but this was driven by big investments gains, not cannabis operations.

Are we down on GTI? No. Most cannabis companies are making money on their cannabis operations now, but are spending more than they make on expansions. We encourage that. That’s what the future leaders are doing. But it doesn’t mean short term stock appreciation for many stocks.

We are actually pretty bullish on Green Thumb in the long term. (Stay tuned for our upcoming analysis in the coming days.) But not too much in the short term, because their stock is currently priced higher than we like, with a Price to Sales ratio of 62.

But we are bullish on the fact that they are growing quite a bit through organic growth, by winning new licenses and opening new stores, and other good operating news.

At year end, GTI had a strong cash and equivalents position of $146.0 million. And their total debt was only $7.2 million, of which just $1.5 million is due within 12 months. This has given them plenty of cash to continue to fund their aggressive expansion.

Yes GTI is growing fast. They predict a 30% revenue increase in Q1 2019. A good amount (but not all) is from organic growth, which is the best kind of growth for stock appreciation. Organic growth—from winning new licenses and building new stores and production facilities—translates into new revenue with lower long-term finance expenses. Growth from acquisitions (non-organic), on the other hand, generates faster new revenue, but it often carries high financing costs, which delays profitability a long time, and does not contribute as much to operating cash.

In Q4 2018, GTI increased the number of states in which it generates revenue from two to five, including opening seven new Rise stores. In Q1 2019, it has begun generating revenue in four additional states, for a total of nine now.

GTI continues to grow both organically and through acquisition. Organically, it was awarded new licenses in Ohio (five retail licenses), Maryland (one cultivation), Pennsylvania (12 retail licenses) and New Jersey (one production and one retail) in 2018. In 2019, it has won one processing license in Ohio.

In Q4, GTI generated revenue from 14 stores. This included seven new store openings during the year: two in Maryland, four in Pennsylvania (where it bought KW Ventures), and one in Massachusetts. In January 2019, GTI entered Florida by opening its Rise Deerfield Beach, its 15th store nationwide.

GTI plans to open 15 to 20 new stores in 2019. They plan more than five new store openings in Q2 2019, including Rise stores across Ohio Pennsylvania and Florida. Over the longer term, they have permission to open 5 stores in OH, 12 in PA, and 35 in FLA.

On a pro-forma basis (including new acquisitions not yet completed), revenue for Q4 exceeded $44 million. This included revenue from the M&A transactions that closed in first quarter 2019 and those that are currently pending.

Curious how to learn about and invest in cannabis companies? Sign up for Cannin Free Access and subscribe to the Cannin Chronicle. We’ll keep you informed on cannabis investing and help you determine which cannabis companies have the highest growth potential.