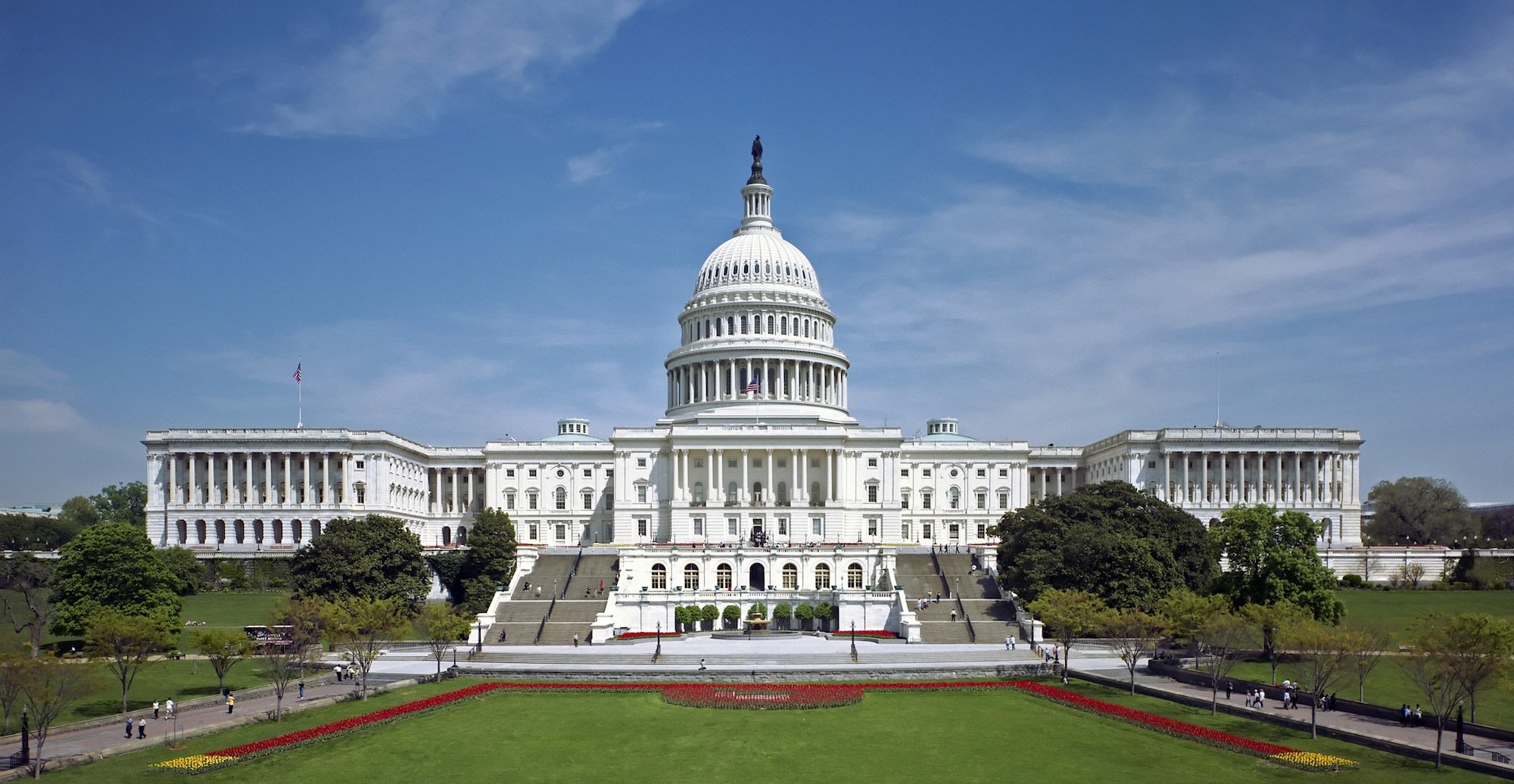 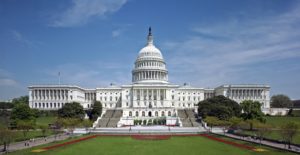 Though support for cannabis legalization has never been higher among U.S. lawmakers, there has been very little progress in Congress in spite of numerous bills and amendments introduced this year. This trend appears to be the result of the outsized influence wielded by certain lawmakers in congress who have power over whether or not proposals ever make it to a vote.

The most recent example of the trend is an amendment proposed by Representative Jared Polis (D-CO), which would have required the Department of Veterans Affairs to study the potential medical benefits of cannabis, and regularly report to Congress on the progress of its research. Polis was seeking to attach his amendment to the Stop the Importation and Trafficking of Synthetic Analogues Act, a bill targeting dangerous synthetic analogues of common recreational drugs.

His attempt was blocked by the House Rules Committee, lead by Chairman Pete Sessions (R-TX), from ever receiving a vote. The committee voted on party lines 7 to 4 to prevent the cannabis VA research amendment from being addressed on the House floor. Since 2016, under Sessions’ leadership, the House has not voted on a single cannabis amendment.

Polis, who also attempted to attach an amendment preventing federal law enforcement from limiting or eliminating consumer access to kratom to the same synthetic drugs bill, characterized his efforts as an effort to provide opioid alternatives to those seeking to treat pain.

“The opioid epidemic has affected so many in the U.S., if not directly, indirectly through friends and family. Along with improving access to mental health services, drug abuse treatment, and prevention programs, we need to improve access to alternative pain relief options that work. For some, kratom, a cousin of the coffee plant, can be such an alternative. For others, including many veterans, medical marijuana can help manage pain without resorting to more dangerous and addictive prescription opioids. Kratom and medical marijuana should be legal and available to our veterans,” he said in a press release announcing his amendments.

According to Marijuana Moment, Polis expressed his frustration with the blocking of his amendments on the House floor Wednesday.

“Many states have medical marijuana available to patients with a variety of health issues, including chronic pain. Doctors across the country have prescribed medical marijuana as a legitimate treatment option for pain management. In cases where it works, it provides a less harmful alternative, a less harmful and less addictive alternative to opioids.”

He continued, “Unfortunately, medical marijuana is still illegal at the federal level. There’s limited research opportunities about the safety and efficacy of marijuana, and that’s holding us back from really understanding how medical marijuana can be used for pain management. I offered a very simple and commonsense amendment at the Rules Committee last night that authorized the secretary of Veterans Affairs to study medical marijuana as an alternative treatment option to prescription opioids.”

He also railed against the fact that the synthetic analogues bill was handled in such a way as to prevent any lawmakers from either party from adding amendments:

“This bill is being considered under a closed rule. This is the 86th closed rule of this Congress. What that means, Mr. Chairman, not a single member, Democrat or Republican was able to offer an amendment to this bill… And there were good ideas on both sides that weren’t allowed to be advanced. The Republicans continue to bring bills to the floor this way to limit the opportunity for Republicans and Democrats to do something to stop opioid abuse. As a legislator who has a lot of ideas to save lives, increase freedom and decrease opioid abuse that would pass, I think a lot of my ideas would get 350 votes here in the House. We are not allowed to bring them forward. It is just so frustrating when we all know the human face of people that are suffering from being caught in a vicious cycle of opioid addiction and we have seen in our friends and family.”