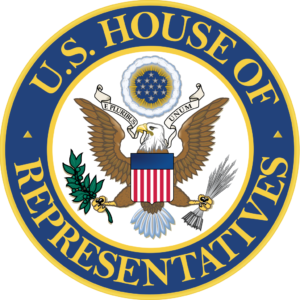 A landmark bipartisan vote in the House yesterday advanced the cannabis-industry related SAFE Banking Act. The bill passed with a 321-103 vote and will now move onto the Senate. The SAFE Banking Act, which stands for Secure and Fair Enforcement, is aimed at cannabis business that have to bank in extremely large amounts of cash. Federal regulation of banks across the United States comes in conflict with the state laws that allow for the sale of cannabis in both recreational and medical dispensaries. Due to this conflict between federal and state law, cannabis businesses have to choose a roundabout option and make routine trips to the bank with cash on hand. Employees and business owners often face anxiety and fear associated with the levels of cash on hand. The SAFE Banking Act will relieve businesses and their employees through the elimination of a cash requirement and several other elements such as an extension of credit lines.

Rep. Ed Perlmutter, Sponsor of the Safe Banking Act, stated: “Thousands of employees, businesses and communities across this country have been forced to deal in piles of cash because of the conflict between state and federal law. After six years of working on this bill, the SAFE Banking Act will go a long way in getting cash off our streets and providing certainty so financial institutions can work with cannabis businesses and employees.”

Other financial services that all banks will be able to offer cannabis businesses without fear of federal government repercussions include the ability to open bank accounts, give loans, accept credit cards and accept funds.

Scott Van Rixel, Chief Executive Officer of Bhang, stated: “Investors are going to have greater faith in the industry with access to traditional banking and the traditional credit card process. Vendors and business to business are [also] going to be more comfortable if you know they can use standardized wires, standardized banking, write a check, get a wire without fear of reprisal or their bank account getting shut down.”