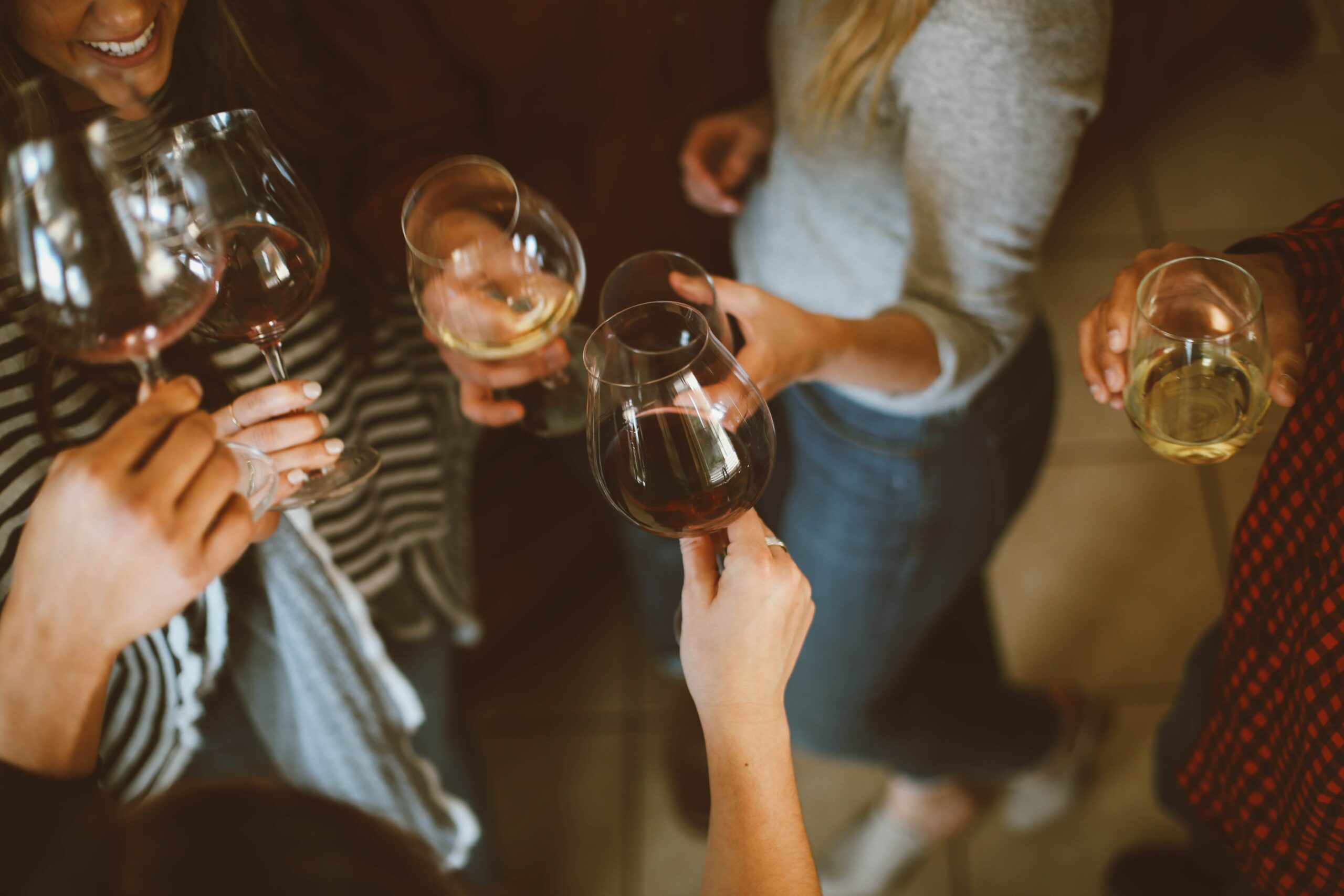 House of Saka Made up of an all-female advisory board, House of Saka is introducing the first luxury infused cannabis wine made by women for women. The brand gets its wine from the best vineyards in California’s Napa Valley.

House of Saka gets its name from Scythians, an ancient race known as Saka. The Scythians were fearsome warriors whose bravery inspired the mythical race of female warriors called Amazon. Scythians are also one of the earliest people that used cannabis spiritually for ceremonial rites of passage.

The launch of the brand’s signature CBD infused alcohol-free beverages and Pink and Sparkling Pink cannabis was full of glitz and glamor. The event was tagged, “High Fete: The Most Luxurious Evening in Cannabis”. Top event planner, Nicki Wolfe, decided to set the event at the exclusive Triple S. Ranch in Calistoga Wine County.

In a statement about the choice of location Wolfe said, “With Napa/Sonoma County as a world destination for all things wine hospitality and tourism, it was a no brainer for me to segue the same attention to detail into a luxury event for House of Saka. The design was based on sensuality and Spring, old and new, vintage modern…but the subtext for the event was the boldness of the product and the fearless female leaders of the brand itself.”

Apparently, the guests at the event could not stop talking about the concept and design of the House of Saka’s product. One of them was Dennis Hunter, CannaCraft co-founder who said, “It was amazing to be part of the launch for the House of Saka’s brand. I loved the entire concept and direction of the brand from the moment I saw it. House of Saka’s female-focused and luxury designed products are something that CannaCraft fully endorses. We feel infused beverages and luxury beauty products will define a large segment of the cannabis market in the near future.”

House of Saka’s co-founder, Cynthia Salarizadeh was filled with gratitude. Her partner, Tracey Mason, delivered an inspiring farewell speech, “From the start, we envisioned House of Saka to set the bar for female-centric infused-luxury products in both the cannabis and CBD space. Brands like House of Saka are the future of the industry and a platform from which we hope to inspire female entrepreneurs and draw women towards the extraordinary plant that is cannabis.”