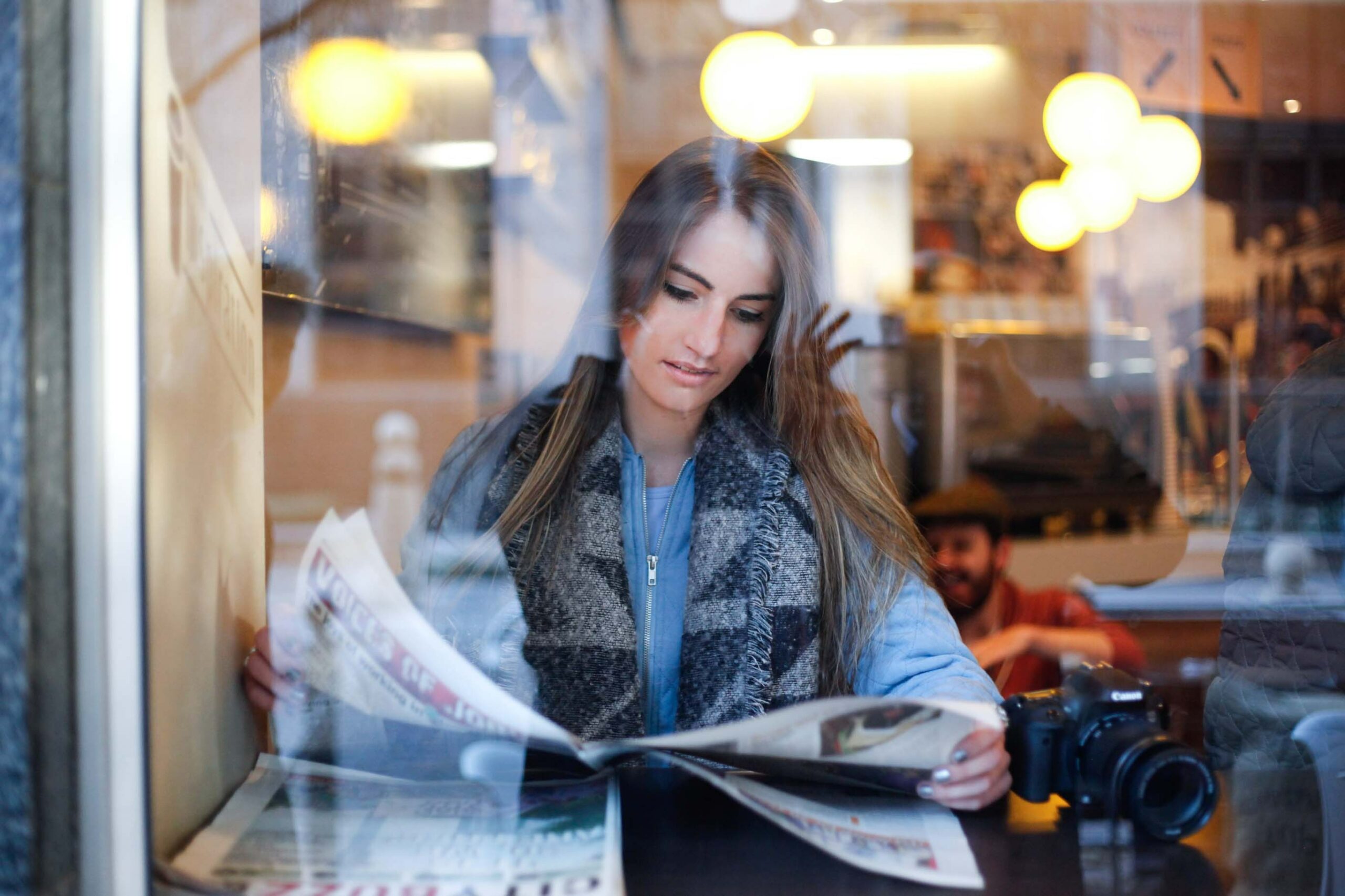 Federal Cannabis Policy reform will finally get it’s long-overdue day in court after a U.S. House Subcommittee on Crime, Terrorism, and Homeland Security hearing on July 10th. The hearing, “Marijuana Laws in America: Racial Justice and the Need for Reform”, is believed to be the first congressional hearing in history on the issue.

Neal Levine, Chief Executive Officer of the Cannabis Trade Federation (CTF), stated: “When it comes to ending federal prohibition, the connection between business and social justice are linked at the hip.”

Testimony will be heard at the hearing and Levine is set to testify. He is one out of only four witnesses who have been invited to testify by Republican committee members. His testimony will include coverage on the reality caused by the divide between federal and state cannabis laws.

CTF’s most recent work has been lobbying and advocacy for the STATES Act. The STATES Act is a large piece of legislation that would effectively provide relief to cannabis businesses who can’t find ease of access and convenience with a federally regulated bank.

Levine believes that the STATES Act is among a multitude of other key reform bills that are now assigned to the Judiciary committee. He also believes that this entire subcommittee endeavor on the 10th will be considered as a spark to the start the process where the bills are advanced to the full House.