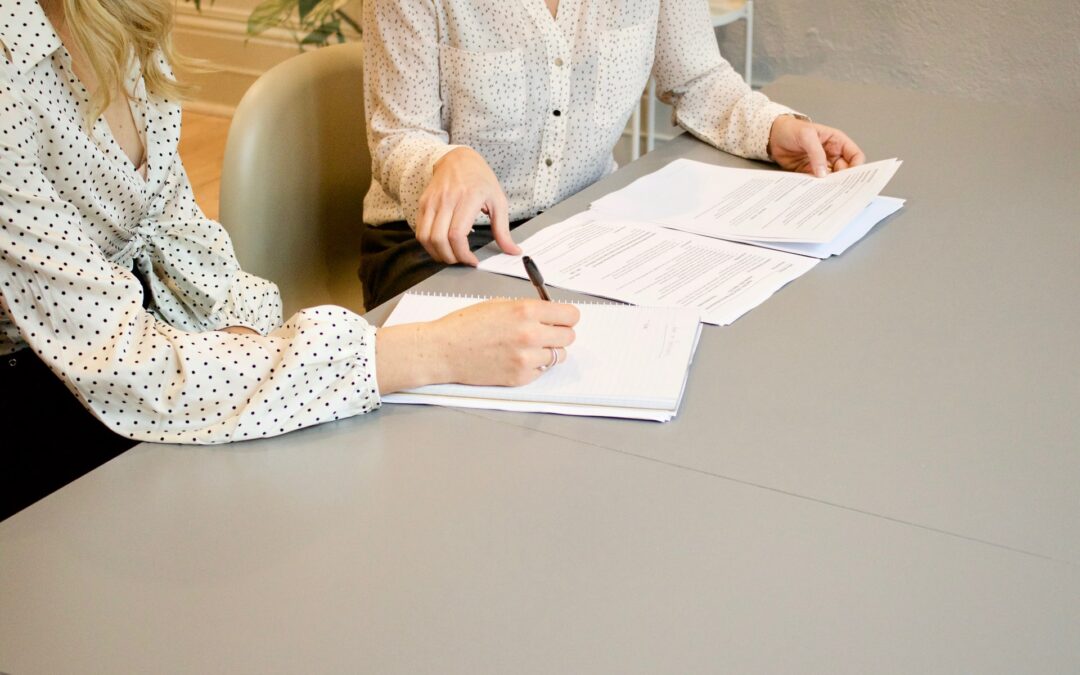 The House Committee on Appropriations voted today 6/30 to approve an amendment that would prevent the Department of Justice from interfering with legal adult-use marijuana programs as part of the Commerce, Justice, Science, and Related Agencies appropriations legislation for Fiscal Year 2023.

The bipartisan amendment, introduced by Reps. Barbara Lee (D-CA) David Joyce (R-OH) along with Reps. Earl Blumenauer (D-OR), Tom McClintock (R-CA), and Eleanor Holmes Norton (D-DC), would bar the DOJ from using resources to interfere with the ability of states, territories, tribal governments, or the District of Columbia to implement laws and regulations governing the legal and regulated production, sale, and use of cannabis by adults or to target people acting in compliance with those laws.

This amendment was approved by the full House of Representatives as part of the annual spending omnibus for the last two years but has yet to be included in the final legislation. Since 2014, members of Congress have passed annual spending bills that have included a provision protecting those who are in compliance with state medical cannabis programs from undue prosecution by the Department of Justice. That provision has been included in the base appropriations legislation since 2018.

“As federal lawmakers steadily work to determine the best way to finally end marijuana prohibition and undo the damage it has caused, the people involved in regulated cannabis programs in the growing number of states that are leading the way on this issue deserve to know whether the federal government will actively get in the way of their continued successes,” said NORML Political Director Morgan Fox.”Including these protections in the federal budget will go a long way toward giving individuals, businesses, and state governments some peace of mind while signaling to the vast majority of Americans who support legalizing and regulating cannabis that their elected representatives are actually listening to them.”

“Congress must honor the will of the voters and prevent wasteful Department of Justice prosecution of those complying with their respective state’s or tribe’s cannabis regulations,” said Congressman Blumenauer.”I have spearheaded the work to develop this language, which protects the state and tribal-legal programs that have been enacted laws to end prohibitionary policies and allow the development of both adult-use and medical marijuana programs. I appreciate the partnership and leadership of my colleagues, Representatives McClintock, Lee, Joyce, and Norton to move this important language forward today.”

Official DOJ internal guidance to de-prioritize prosecutions of people acting in compliance with state cannabis laws was in place from 2013 until 2018 when former Attorney General Jeff Sessions rescinded the Cole Memo . As recently as April, Attorney General Merrick Garland has reiterated his position that it is a waste of DOJ resources to interfere with state cannabis programs. Unfortunately, such guidance has not been officially renewed under the current Administration and does not carry the force of law, and federal prosecutors have a great deal of discretion in terms of the cases they pursue.

There are currently 19 states as well as the District of Columbia and several territories where cannabis is legal for adults, and 37 states have effective medical cannabis laws. National and state polling shows significant majority support for making cannabis legal.