Hiku to Vertically Integrate in Merger with WeedMD 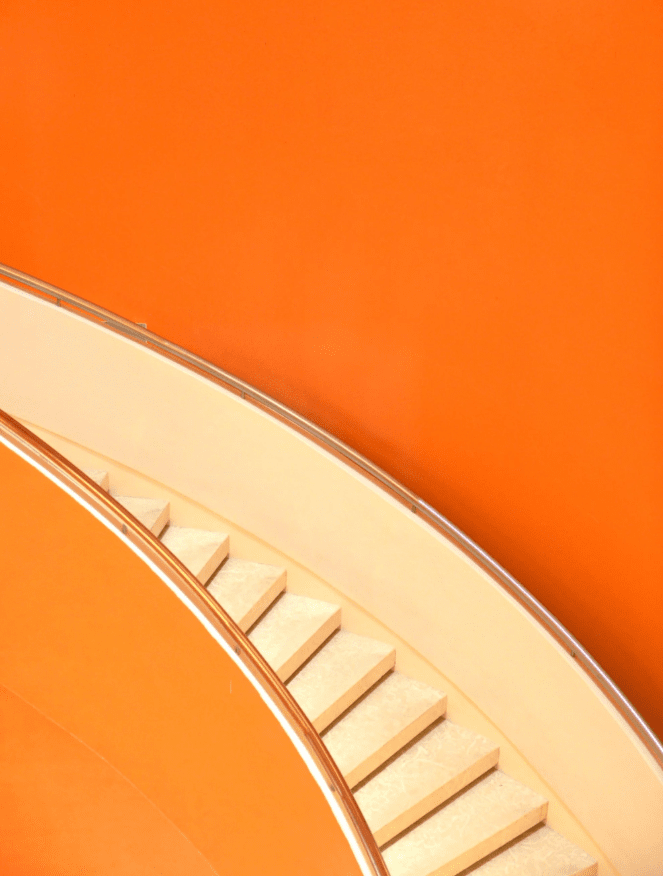 On April 19th Hiku Brands Company Ltd. (HIKU) and WeedMD (WDDMF) announced they have agreed to vertically integrate and merge the companies. The final result of the two merged companies will be an industry leader within the legal recreational and medical cannabis market. The board of directors for both WeedMD and Hiku unanimously agreed to the proposed agreement.

HIKU stock has since then declined in value from this announcement and is currently at a 2.98% decrease since the announcement.

WDDMF fared better than HIKU after the news and immediately increased 24% in value on the day of announcement and has kept a 20% increase since then.