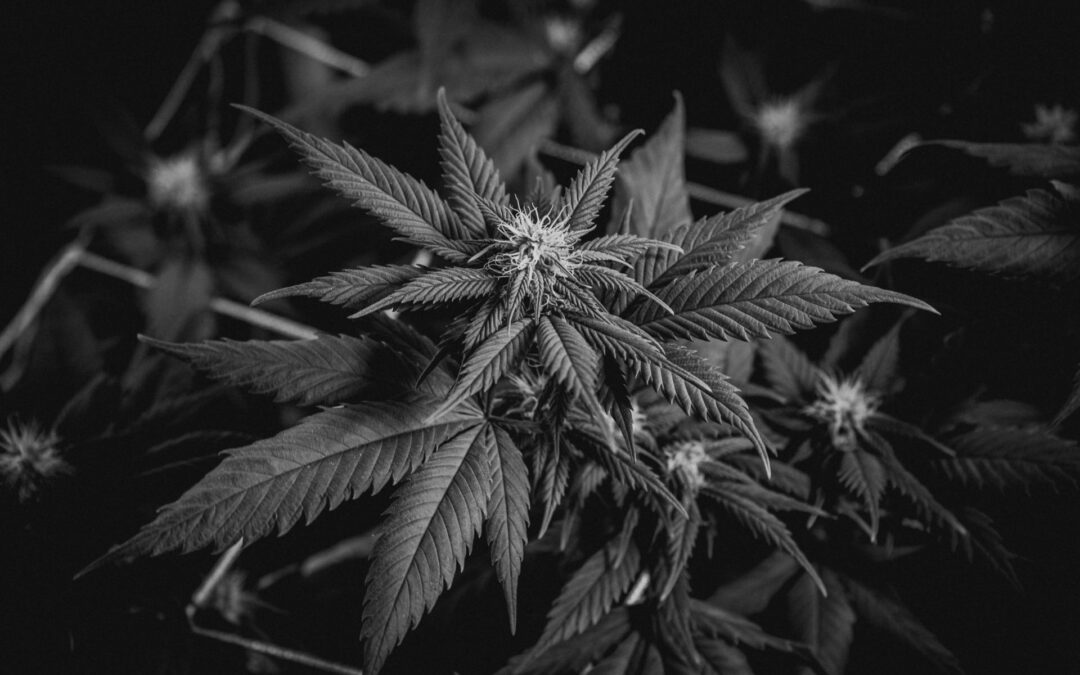 High Tide (HITI) Recaps Milestones of 2021 — High Tide Inc. (TSXV: HITI) (Nasdaq: HITI) (FSE: 2LYA), a leading retail-focused cannabis company with bricks-and-mortar as well as global e-commerce assets, is pleased to reflect on its key milestones of 2021 and their strategic significance for the Company moving forward. From the acquisition of six new e-commerce platforms in the hemp-derived CBD and consumption accessories sectors, making High Tide a major global online player with over 2.92 million customers in its international database, to the launch of an innovative discount club model, the Cabana Club, which has led to a dramatic increase in membership that now stands at over 320,000 nationally, to the organic construction and opening of 48 new bricks-and-mortar cannabis retail stores in Canada, bringing the Company’s total to 105 stores across the country.

“On behalf of the executive team and the board of directors, I would like to thank our customers, and shareholders for their continued support despite all the challenges the world faced in 2021. With their support, High Tide has emerged as a major player in cannabis bricks-and-mortar retail, with a rapidly growing global e-commerce presence. High Tide was also named the Best Canadian Cannabis Company of the Year at the KIND Awards, and this recognition is a direct result of our team’s tireless efforts and execution throughout the year,” said Raj Grover, President & Chief Executive Officer of High Tide. “We are going to be ending the year with 105 retail stores across Canada, just shy of our original goal of 110, due to ongoing delays in securing building permits. However, we remain confident that we will end 2022 with over 150 retail stores in Canada, including in the British Columbia market, and will continue attracting legacy market consumers through our innovative discount club model. We have some very exciting initiatives lined up for 2022, and I look forward to sharing those details in the new year. We remain excited about our path ahead and look forward to delivering another banner year for our customers and shareholders,” added Mr. Grover.

High Tide is a leading retail-focused cannabis company with bricks-and-mortar as well as global e-commerce assets. The Company is the largest Canadian retailer of recreational cannabis as measured by revenue, with 105 current locations spanning Ontario, Alberta, Manitoba and Saskatchewan, and was featured in the third annual Report on Business Magazine’s ranking of Canada’s Top Growing Companies in 2021. The Company is also North America’s first and only cannabis discount club retailer, featuring Canna Cabana, Meta Cannabis Co., and Meta Cannabis Supply Co. banners, with additional locations under development across the country. High Tide has been serving consumers for over a decade through its established e-commerce platforms including Grasscity.com, Smokecartel.com, Dailyhighclub.com, and Dankstop.com and more recently in the hemp-derived CBD space through Nuleafnaturals.com, FABCBD.com, BlessedCBD.co.uk, and CBDcity.com, as well as its wholesale distribution division under Valiant Distribution, including the licensed entertainment product manufacturer Famous Brandz. High Tide’s strategy as a parent company is to extend and strengthen its integrated value chain, while providing a complete customer experience and maximizing shareholder value.

Neither the TSXV nor its Regulation Services Provider (as that term is defined in the policies of the TSXV) accepts responsibility for the adequacy or accuracy of this release.

Such forward-looking statements are based on assumptions that may prove to be incorrect, including but not limited to the ability of High Tide to execute on its business plan and that High Tide will receive one or multiple licenses from Alberta Gaming, Liquor & Cannabis, British Columbia’s Liquor Distribution Branch, Liquor, Gaming and Cannabis Authority of Manitoba, Alcohol and Gaming Commission of Ontario or the Saskatchewan Liquor and Gaming Authority permitting it to carry on its Canna Cabana Inc. business. High Tide considers these assumptions to be reasonable in the circumstances. However, there can be no assurance that any one or more of the government, industry, market, operational or financial targets as set out herein will be achieved. Inherent in the forward-looking statements are known and unknown risks, uncertainties and other factors that could cause actual results, performance or achievements, or industry results, to differ materially from any results, performance or achievements expressed or implied by such forward-looking statements.