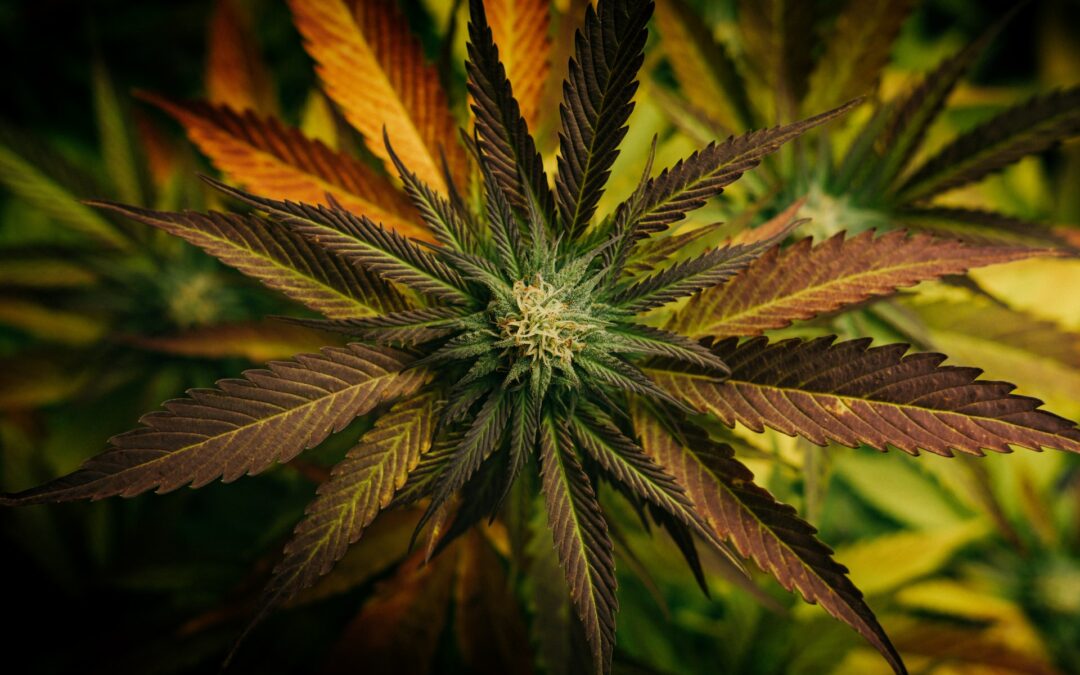 Nearly 10 years after Colorado’s legalization of cannabis, U.S. Sen. John Hickenlooper announced his plan Thursday to introduce legislation that would provide a framework for the federal government to follow suit.

His so-called PREPARE Act would require the U.S. Attorney General to convene a “Commission on the Federal Regulation of Cannabis” should the federal government ever vote to legalize cannabis. According to a news release from Hickenlooper’s office, the commission’s role would be to make recommendations related to cannabis policy; it would not have the authority to institute any policies itself.

“This bill will provide lawmakers across the ideological spectrum the opportunity to engage on cannabis reform by creating a fair, honest, and publicly transparent process for the federal government to establish effective regulation to be enacted upon the termination of its 85-year prohibition of cannabis,” Hickenlooper’s office wrote in a summary of the bill.

In the bill summary, Hickenlooper’s office suggests that Colorado’s position as a state that has had a regulated cannabis market for a decade “should be leveraged to the largest extent possible in designing a federal regulatory framework.”

Hickenlooper, who was serving as Colorado’s governor when the state Legislature voted to legalize cannabis in November 2012, established a task force to advise him on how to regulate the industry. According to the news release, the Commission of the Federal Regulation of Cannabis would be modeled after this task force.

According to the bill summary, the commission would be comprised of 24 members, including:

Federal agency representatives from the DOJ as well as the departments of Education, Health, Commerce and Human Services would also be part of the commission, as well as cannabis industry representatives and individuals who have participated in the development of successful regulatory systems at the state level.

According to the release, the framework must include specific steps to address “the disproportionate impact cannabis prohibition has had on minority, low-income, and veteran communities.”

The bill identifies a need to address issues such as the impact of cannabis criminalization on marginalized communities, lack of financial sector access for cannabis entrepreneurs, and lack of consistent regulations for cannabis product safety and use. Lack of access to cannabis-related medical research and training at publicly funded medical facilities is also underscored.

If passed, the PREPARE Act would go into immediate effect upon federal legalization of cannabis. (PREPARE stands for Preparing Regulators Effectively for a Post-Prohibition Adult Use Regulated Environment.)

Last month, President Joe Biden officially pardoned all prior federal offenses of simple cannabis possession and urged all U.S. governors to do the same.

Now that the Biden administration has taken steps toward decriminalizing cannabis, Hickenlooper says, Colorado should prepare to lead the country in establishing guidelines for legalization.

“Colorado successfully pioneered marijuana legalization a decade ago, thanks in part to the Amendment 64 Task Force,” Hickenlooper said. “Federal legalization doesn’t need to start from scratch, and we should prepare for when it arrives.”