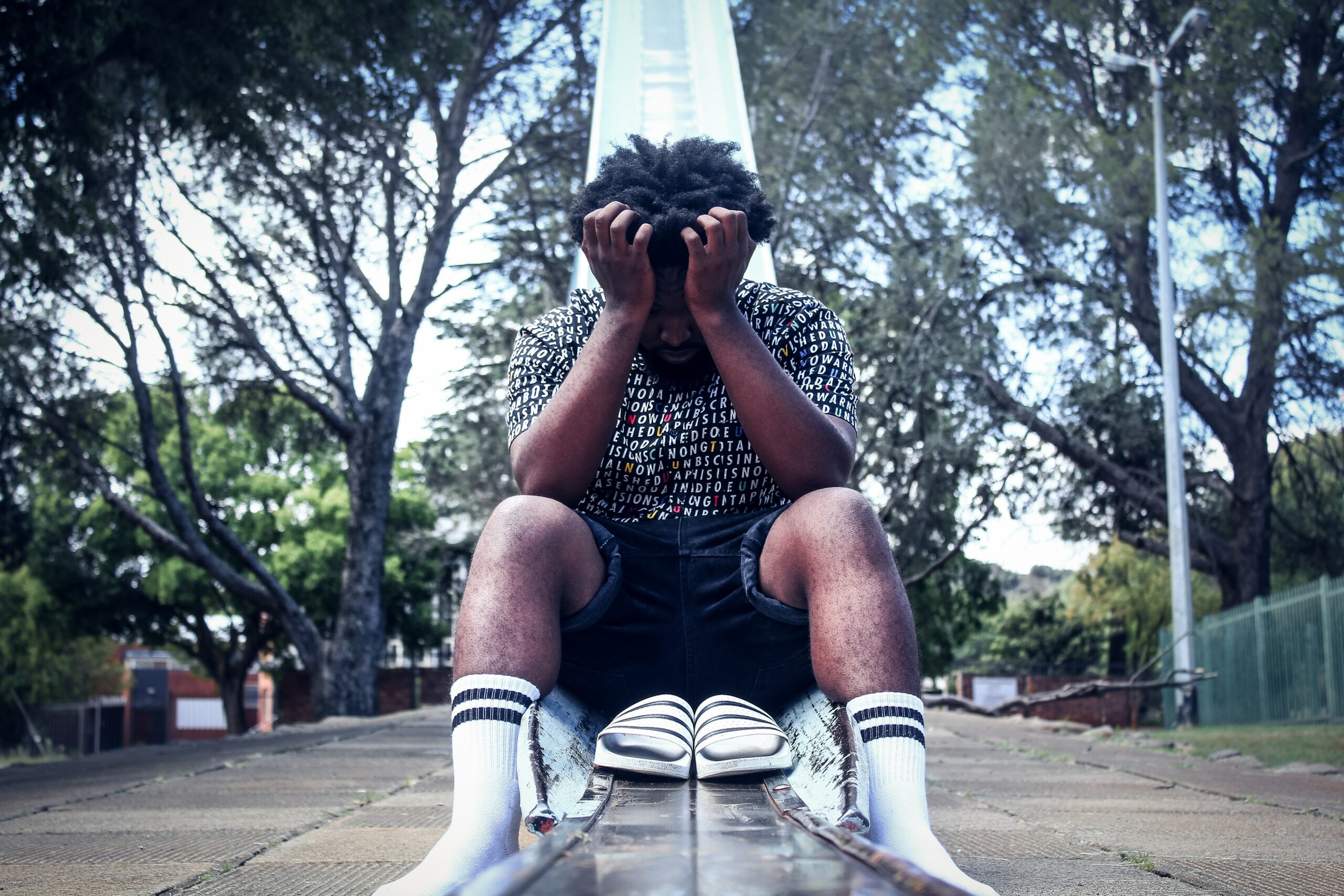 HEXO Corp. (TSX: HEXO) saw its stocks slide down after the company’s third-quarter earnings fell short of expectations. The company reported that financial results for the third quarter of 2019 stood at $15.9 million in gross revenues with a net loss of $7.7 million. However, HEXO says that it remains optimistic that it remains on track to reach its 2020 target of $400 million in net revenue.

“This quarter saw HEXO remain on-track as it continues ramping up to $400 million in revenue in fiscal 2020, including completing the first harvest in our 1 million sq. ft. Expansion and preparing to fund our ongoing expansion projects and innovation initiatives by entering a $65 million syndicated credit facility.” HEXO CEO and co-founder Sebastien St-Louis.

HEXO also announced its plans to enter eight additional U.S. states with its CBD products. The company’s chief executive Sebastien St-Louis gave no further details but said that they were working on a joint venture with Molson Coors Brewing Co.

The company is planning to launch a wide range of CBD products and is currently in discussion with Fortune 500 companies for potential partnerships. HEXO hopes that with these partnerships, the company will be able to leverage its existing distribution and go through non-marijuana channels.

In earlier news, HEXO announced the closing of the agreement to acquire Newstrike. This recent acquisition will provide the company the capacity to produce approximately 150,000 kg of cannabis annually along with access to four additional production campuses. This will also give the company better domestic market penetration with its combined distribution agreements in eight provinces.