Hempco Stock and the Possible Acquisition Boom In Its Future 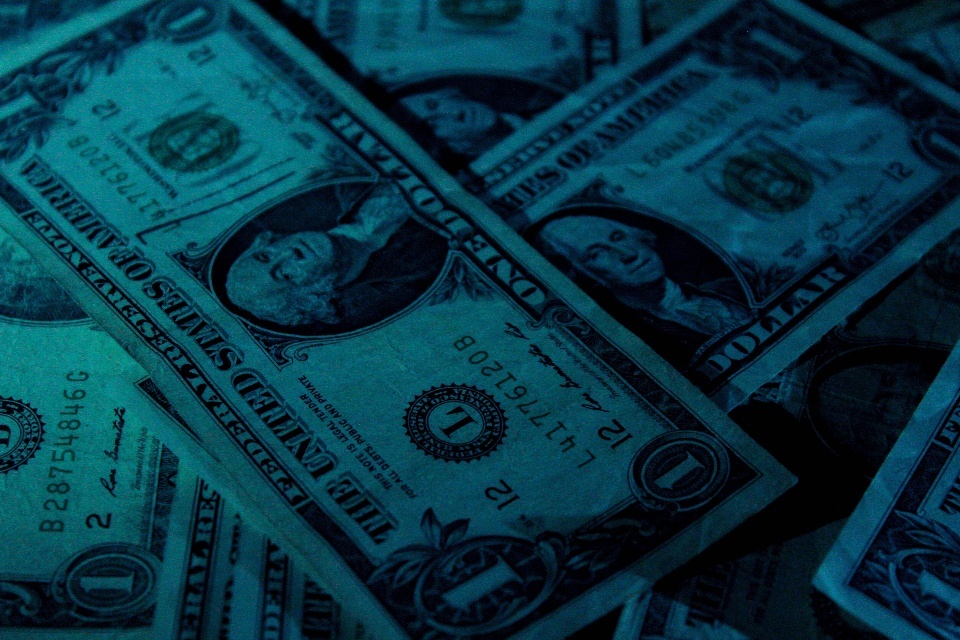 On March 26th Aurora Cannabis Inc. (ACB) announced with Hempco Food and Fiber Inc. (HEMP) that Aurora made a purchase order for Hempco shares at a total of $4.3 million. This purchase by Aurora brought the total of Hempco common shares owned by Aurora to 21,117,352, or roughly 35% of the stock.

Aurora’s interest in Hempco stems from the fact that Hempco’s newest facility is being built only about 3 miles from an Aurora’s largest production site named Aurora Sky. Another important factor to consider is that Hempco’s facility would produce close to 50,000 pounds of hemp seed a month. This Hempco owned seed facility wouldn’t need to seek any other funding as Aurora put in $7.5 million towards the construction costs for the facility.

Although Hempco seems to be finding its way with the soon-to-be facility, their fame is already established in the hemp industry. They are famed as the hemp industry’s largest cultivator of hemp for industrial purposes and other derivative hemp products. This same hemp will also be utilized by Aurora for its cannabidiol (CBD).

The takeover of Hempco by Aurora is something that is more than inevitable, and is technically in process since Aurora has moved up to 35% ownership. On the 27th, the day after Aurora announced its newest order of Hempco shares, Hempco stock (HEMP) value increased by 20% in the first two hours of trading.

As of the 29th the stock value for Hempco decreased to lose the 20% gain with another 3% decrease for a total of -23%.