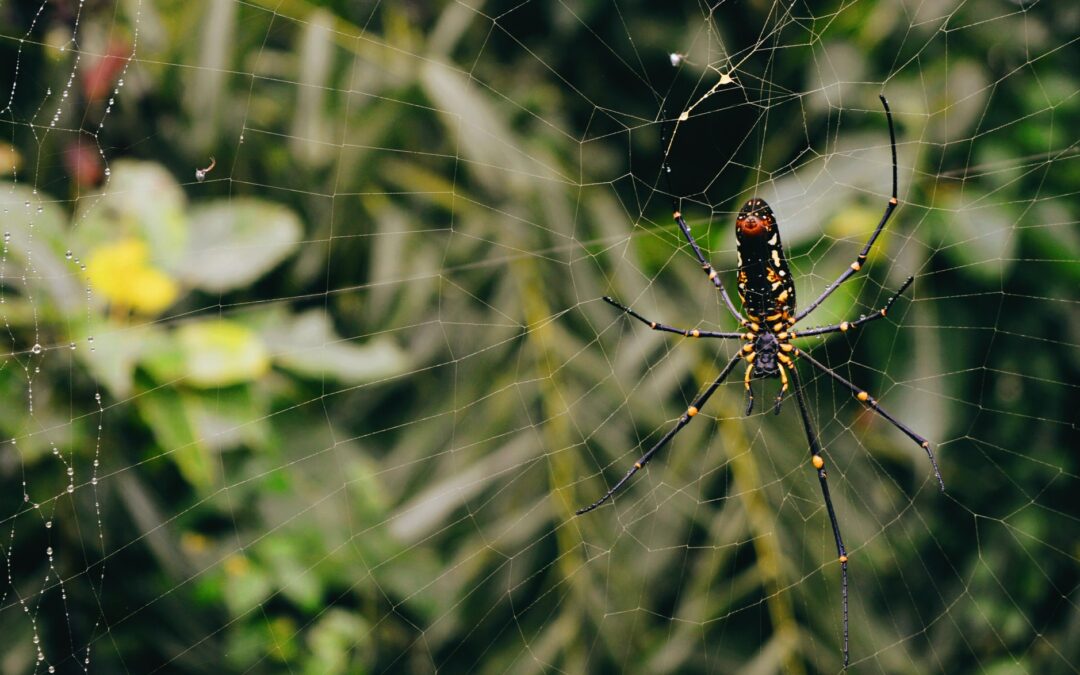 While tech stocks invariably attract a significant amount of interest due to their potential to generate market-beating returns, it seems Wall Street has turned a blind eye towards an equally disruptive sector- cannabis. While most hemp stocks are trading below book value – will hemp stocks like Charlotte’s Web make a comeback in 2021?

According to our analysts, legal marijuana and hemp sales could triple between 2019 and 2024 in the U.S. However, this enviable growth has attracted plenty of competition in the cannabis sector.

Additionally, unlike most other sectors, many cannabis companies are struggling with structural issues. Marijuana is a regulated industry and products are also taxed at a high rate. This coupled with lower than expected demand, negative profit margins, competition from the black market, and regulatory issues have hurt pot stocks in the last 20 months.

The COVID-19 pandemic did not help either and contributed to the ongoing sell-off. Several marijuana companies are now trading at multi-year lows and the optimism surrounding pot stocks seems like a distant dream.

However, as many cannabis companies focus on cost-cutting initiatives to reduce cash burn and as countries continue to legalize medical marijuana products the long-term forecasts for several cannabis and hemp companies remain attractive.

Let’s take a look at one such hemp stock – Charlotte’s Web Holdings (OTC:CWBHF) to see if it will make a comeback in 2021.

As you can see from the chart above, shares of hemp-based CBD company Charlotte’s Web are trading at $2.35 which is 90% below its record high. This hemp stock has declined 69% year-to-date and cannabis investors are concerned over decelerating sales growth coupled with the restrictions imposed by the FDA which forbids CBD-based food and dietary supplements.

However, Charlotte’s hemp-based products continue to remain legal in the U.S. and are available in over 20,000 retail locations in the country. The company also sells direct-to-consumer via its e-commerce platform which was a key driver of sales in Q2. 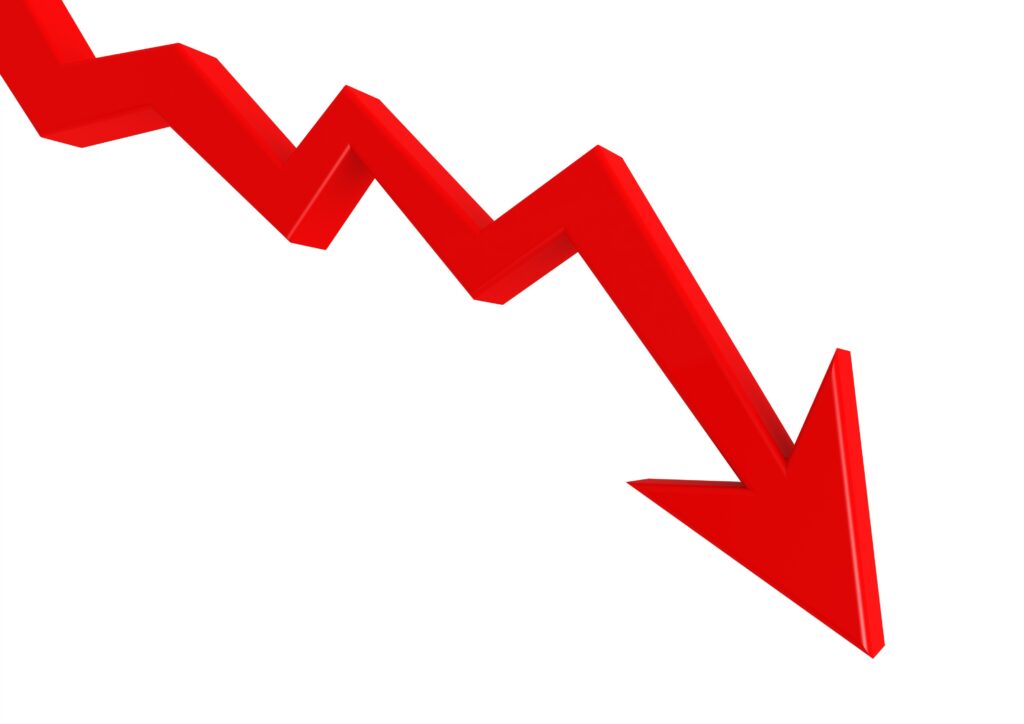 In Q2, the company reported sales of $21.6 million, a fall of 13.6% year-over-year, and rose 1% on a sequential basis. In its most recent financial results, Charlotte’s Web stated its “B2B retail channel revenue declined 54.5% year-over-year”. This was offset by a 33.6% growth in e-commerce or Direct to Consumer (DTC) revenue. Further, DTC sales accounted for 72% of total revenue and managed to offset the shortfall in B2B sales.

Charlotte’s Web claimed revenue from its natural channel and healthcare practitioner channel were down 60% as its outlets were closed amid the pandemic. Like many cannabis and hemp companies, Charlotte’s also benefitted from the accelerated shift to online shopping in Q2.

What has impacted Charlotte’s Web sales? 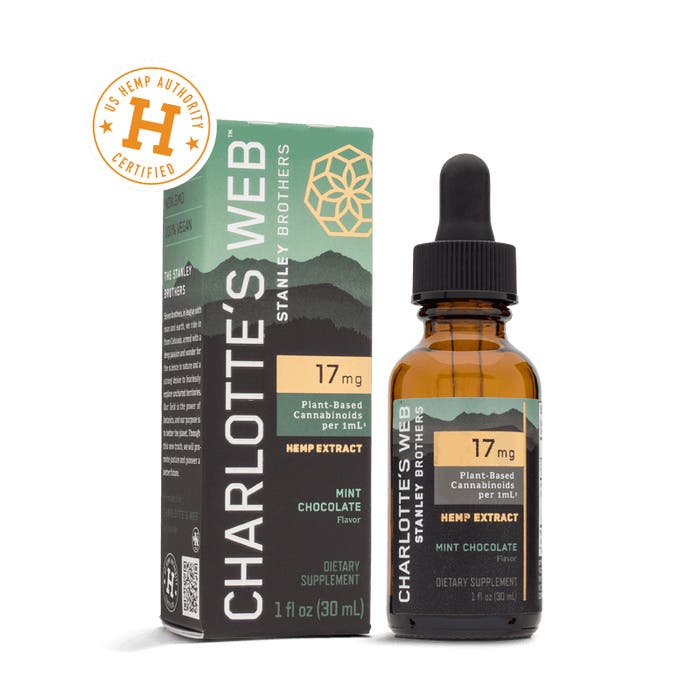 Charlotte’s Web acquired Abacus Health in June which allows it to distribute products in 21,000 retail locations, significantly higher than 8,000 locations in the prior-year period. However, in Q2 of 2019, the company reported sales of $25 million despite a lower retail footprint and a lower dependence on e-commerce sales. We can see the acquisition did not translate into higher sales although it might be too early to make a judgment regarding the same.

Charlotte’s confirmed that the Abacus transaction contributed $610,000 to Q2 sales in the last 19 days of the quarter. It said the healthcare practitioner channel accounts for a significant portion of Abacus sales and this channel was severely impacted due to COVID-19.

Investors might also be concerned that customers are turning away from hemp-based medical products due to lower potency and switching to marijuana products that contain a higher amount of THC, the psychoactive compound in cannabis.

The upcoming quarter will be critical for Charlotte’s Web as several states in the U.S. have reported record cannabis sales. In July, Colorado’s marijuana sales topped $200 million for the first time and this number for Ohio stood at $21 million while cannabis sales in Illinois rose to $64 million in August. 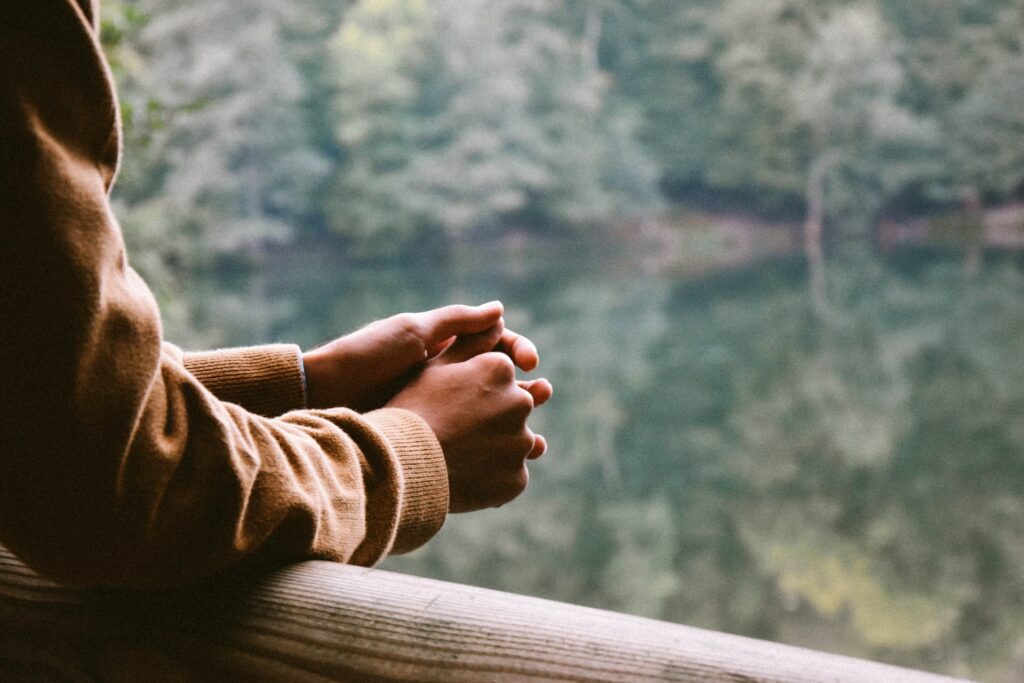 In Q2, Charlotte’s Web Holdings reported a net loss of $14.4 million, compared with a net income of $2.2 million in the prior-year period. The hemp stock’s administrative expenses ballooned to $21 million which were almost as much as its revenue. Further, its personnel costs rose 3x to $9 million while legal and professional costs were up 100% at $7 million.

During its earnings call, the management confirmed the company’s production and fulfillment facility spanning 136,000 square feet is operational which will allow it to increase capacity by 10x and result in cost savings as well as economies of scale.

What next for investors? 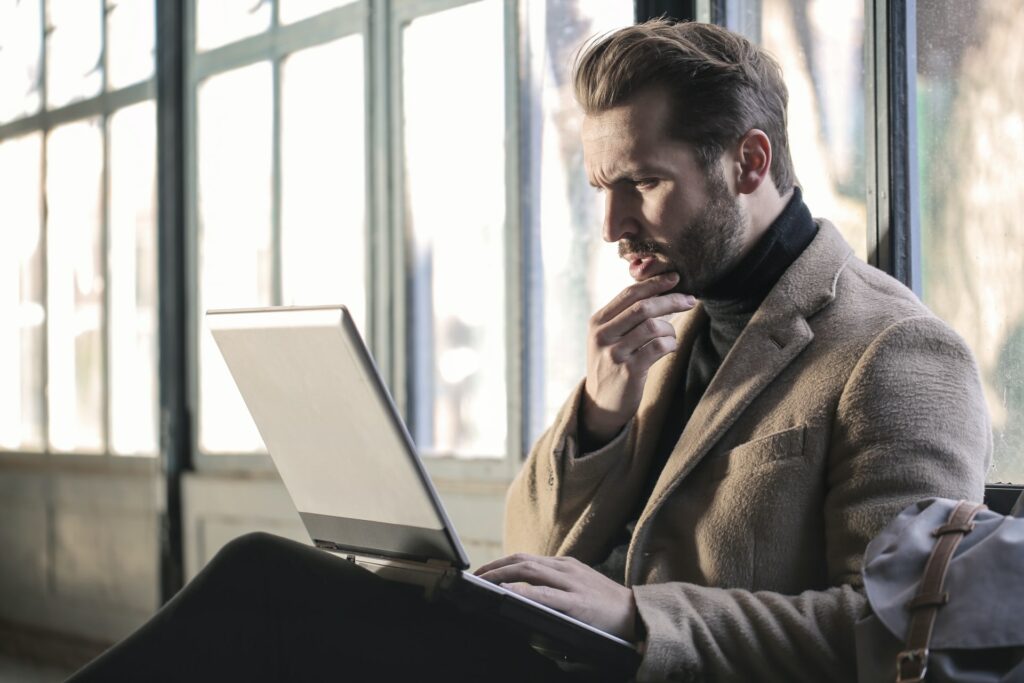 Charlotte’s ended Q2 with a cash balance of $100 million and working capital of $155 million. It has spent $10.2 million in capital expenditure in the first six months of 2020 and expects to spend another $25 million in the second half of the year.

There is a possibility that Charlotte’s will have to raise additional capital if it remains unprofitable and this may result in a further decline of its stock price. The company has a bloated employee headcount and though it expects to reduce administrative costs by 10%, it isn’t much to move the needle.

Congress may include SAFE Banking Act in Defense Spending Package
MedMen Wins Lawsuit Against Former CFO
How Do I Start Investing in Stocks?