One of the top reasons to buy low-priced hemp stocks is their ability to generate multibagger returns compared to their higher-priced counterparts. The same logic applies to several companies in the cannabis sector where several stocks have lost significant value to trade at multi-year lows. If you are looking to go bargain hunting, several hemp stocks remain an attractive option given the extended bear run impacting this space in the last 18 months. We think there’s a strong case for investing in hemp stocks like Village Farms International. But is Village Farms International Stock a Buy?

What is Village Farms International?

Village Farms International (NASDAQ:   ( )) operates through three segments that include Produce Business, Energy Business, and the Cannabis and Hemp business. It owns and operates a 7-megawatt power plant that generates and sells electricity to British Columbia Hydro and Power Authority.

The company also produces and supplies cannabis products that are marketed and distributed under the Village Farms brand name to retail supermarkets and fresh food distribution companies.

Through VFF’s majority ownership in its joint venture – Pure Sunfarms, the company built one of the largest and vertically integrated greenhouse facilities in North America. VFF is also the only publicly traded greenhouse produce company in Canada and has joint venture operations in hemp and CBD products.

Village Farms now has complete ownership of Pure Sunfarms which is a low-cost pot producer. It previously owned a 58% stake in Pure Sunfarms through a JV with Emerald Therapeutics. However, VFF owns 100% of this greenhouse after it acquired the remaining stake for CA$80 million last month.

In the first two quarters of fiscal 2019, Pure Sunfarms contributed less than $4 million to VFF’s net income. Now after its acquisition, VFF is well poised to benefit from cost synergies and in the last two quarters, Pure Sunfarms’ net income rose to $7 million accounting for 31% of sales.

With a 100% ownership in the company, this figure can be expected to move significantly higher in the upcoming quarters, which will also help VFF increase its bottom-line to a large extent. Village Farms has in fact posted a net profit once in its last four quarters. Comparatively, Pure Sunfarms has been profitable for six consecutive quarters. That’s all well and good but is Village Farms International Stock a Buy? 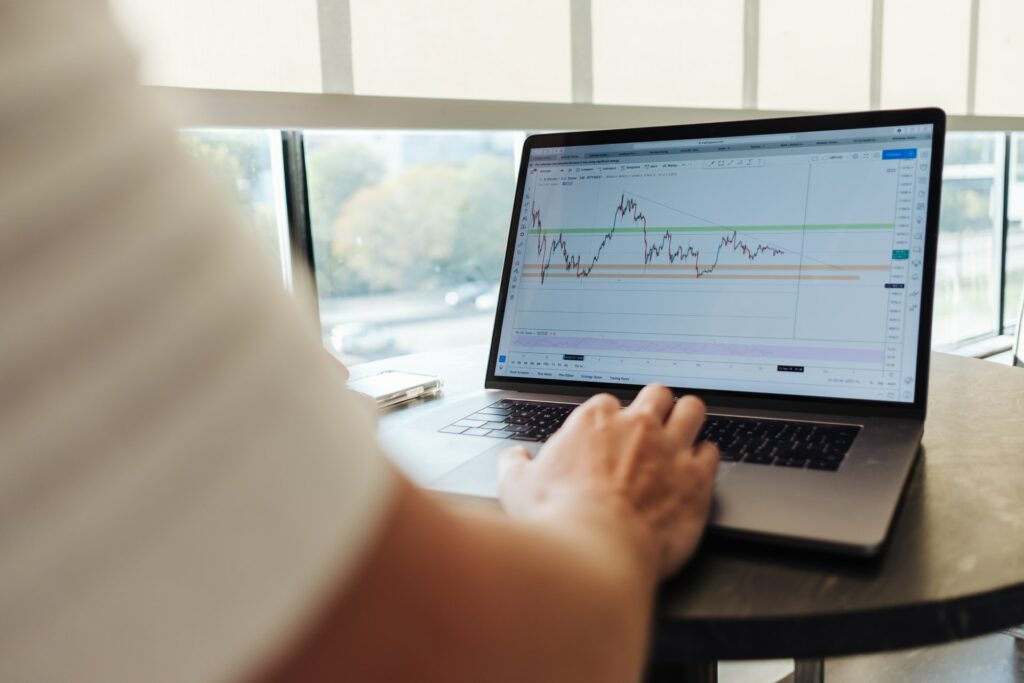 In the June quarter, Village Farms reported sales of $47.6 million, a rise of 15% year-over-year. Its adjusted EBITDA fell to $2.3 million, compared with $4.6 million in the prior-year period. This means the company’s EBITDA in the last six months stood at $3.4 million.

Analysts expect the company to report sales of $156 million in 2020, indicating the stock is trading at a forward price to sales multiple of 2.8x which is especially cheap when compared to its peers.

Other pot companies such as Canopy Growth and Cronos Group have a forward price to sales multiple of 18x and 44x respectively. VFF has a great price to sales ratio – but is VFF Stock a Buy?

What’s Next for VFF?

In August 2020, Pure Sunfarms began shipments of Cannabis 2.0 products including bottled oil products. The first shipments were sent to the western province in British Columbia and will later be expanded to Alberta and Ontario.

Pure Sunfarms was previously engaged in the production of dried flower and Village Farms CEO, Michael DeGiglio, said, “[W]e are confident consumers will embrace these new products as enthusiastically as they have Pure Sunfarms’ dried flower products.” Pure Sunfarms is one of the most well-known brands in the dried flower space in Ontario and has a share of over 13% in the province.

Pure Sunfarms’ products are available in five of Canada’s six largest provinces. That gives it access to 70% of the country’s population. 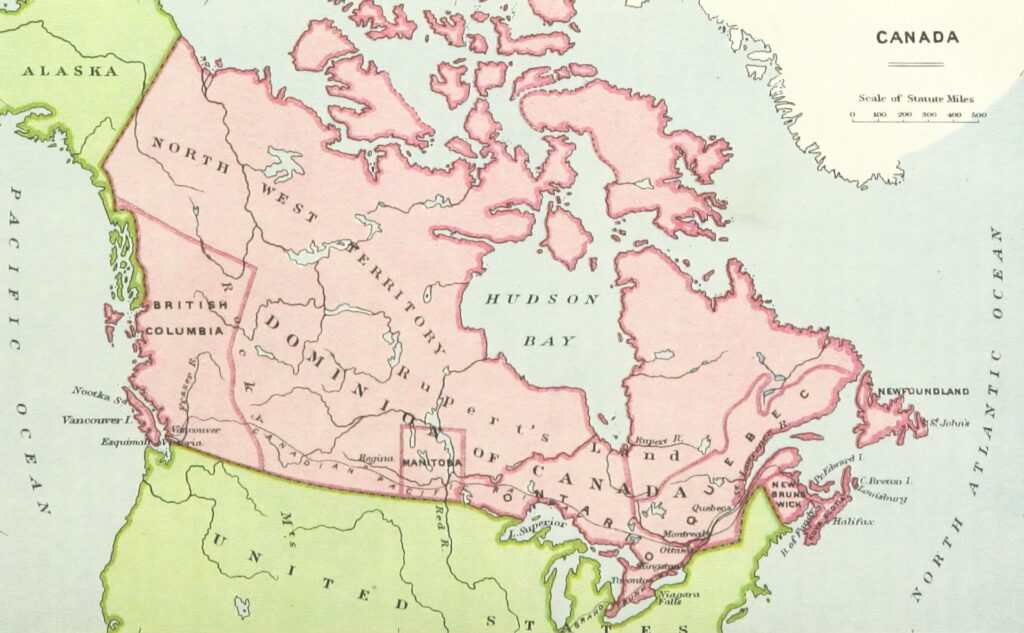 Canada’s licensed marijuana producers were excited about the legalization of Cannabis 2.0 products that include derivatives such as gummies and beverages. These products are priced at a higher rate which can help companies increase the bottom-line and benefit loss-making entities in the cannabis space.

VFF aims to leverage its expertise as a vertically integrated greenhouse grower in the rapidly expanding cannabis space. Its focus is to become the leading low-cost, cannabis producer in Canada. It is also pursuing opportunities to gain traction in the U.S. hemp-derived CBD market and has established two joint ventures for multi-state outdoor hemp cultivation and CBD extraction.

Analysts tracking VFF stock have a 12-month average target price of $14.2. This indicates an upside potential of over 100% given its current trading price of   ( ). 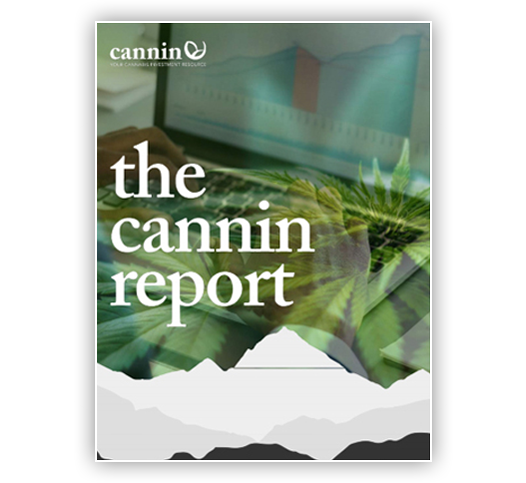