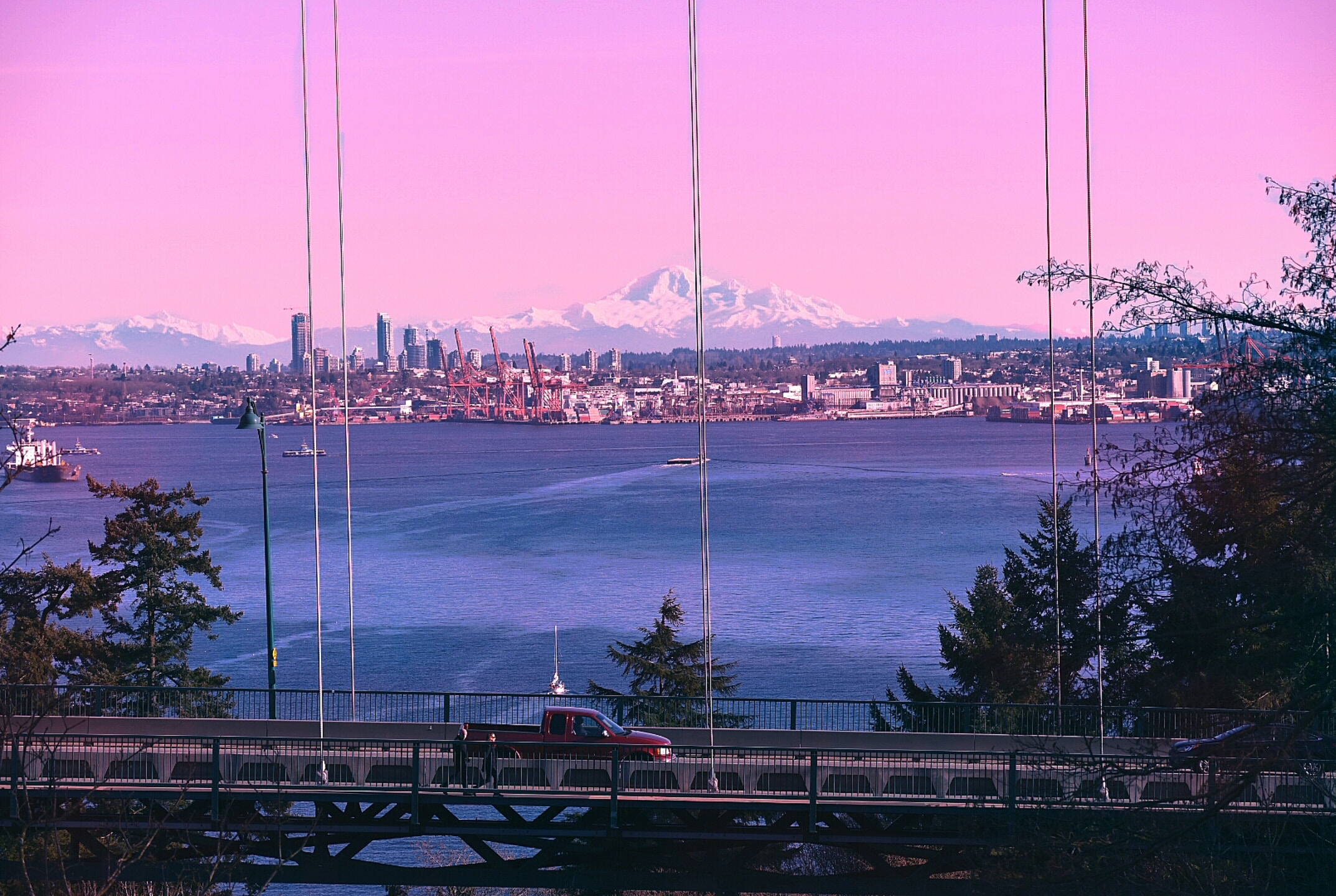 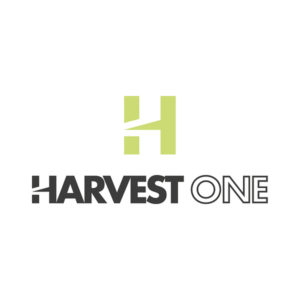 Vancouver, Canada-based, Harvest One Cannabis Inc. (OTCQX: HRVOF) just announced, along with Delivra Corp (TSXV: DVA), that the acquisition of Delivra by Harvest One has officially completed. Harvest One received all of the issued and outstanding common shares of Delivra after both entities met and completed all of the requirements outlined within the business arrangement and received necessary approvals from regulatory officials. The previously announced business agreement was deemed to have been entirely arranged in accordance with the Business Corporations Act in Ontario and Delivra is now officially a subsidiary of Harvest One. The common shares of Delivra have been delisted from the TSX Venture Exchange.

As per the terms of the business arrangement between Harvest One and Delivra, each shareholder of Delivra received 0.595 of a Harvest One common share for each held share of Delivra. A similar exchange of the same exchange ratio has occurred for all of the options and warrants of Delivra.

Grant Froese, Chief Executive Officer of Harvest One, stated: “We are delighted to close this transaction and welcome Delivra to the Harvest One team. The addition of the LivRelief™ brand to our existing product portfolio emphasizes our goal of becoming a global leader in the health, wellness, and self-care sector. There are significant synergies between both organizations and we expect an expeditious integration. We will look to expand the development of Delivra’s products globally with an expanded reach of the current formulation and new products, including cannabinoid infused products, when and where legal.”

Dr. Joseph Gabriele, CEO, Chief Scientific Officer, and Director of Delivra, stated: “Harvest One’s health and wellness strategy coupled with their expanding distribution capabilities will ensure that our LivRelief™ product will reach more people in Canada and beyond. Delivra shareholders showed overwhelming support for this transaction and we look forward to the next stage of our development as part of the Harvest One team as we extend our reach, our offerings, and capitalize on markets where CBD infused products are legal.”

Harvest One will also gain Delivra’s two FDA approved products and plants to effectively utilize the gained assets through their already established relationships in the United States with the company’s product called Dream Water.