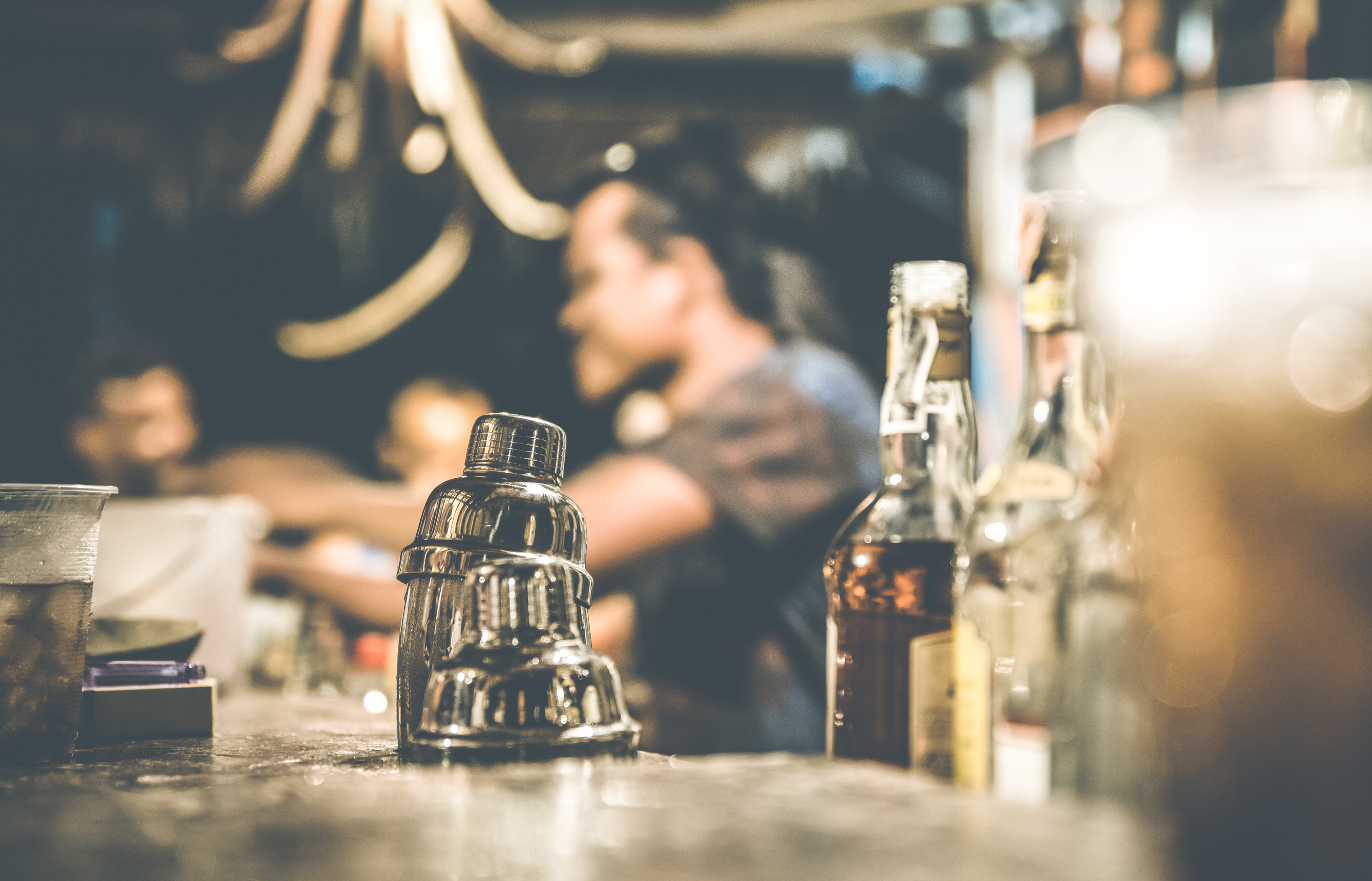 Vancouver based Hadley Mining Inc. (CSE: HM) announced that it has bought the 290-acre property associated with SpeakEasy’s pending ACMRP cultivation license application. The landowners are a private company in British Columbia, affiliated with Speakeasy.

Speakeasy has a fully built 12,000 sq ft facility on the 290 acres with a production capacity of 1,100 kg.  After completion of the deal, SpeakEasy will begin construction of a 22,000 square foot expansion capable of producing over 4,000 kg annually.

In a share exchange agreement dated last August 4, 2016, Hadley agreed to buy 100 percent of the shares of Speakeasy in exchange for twelve million common shares of Hadley issued to the shareholders of the SpeakEasy.