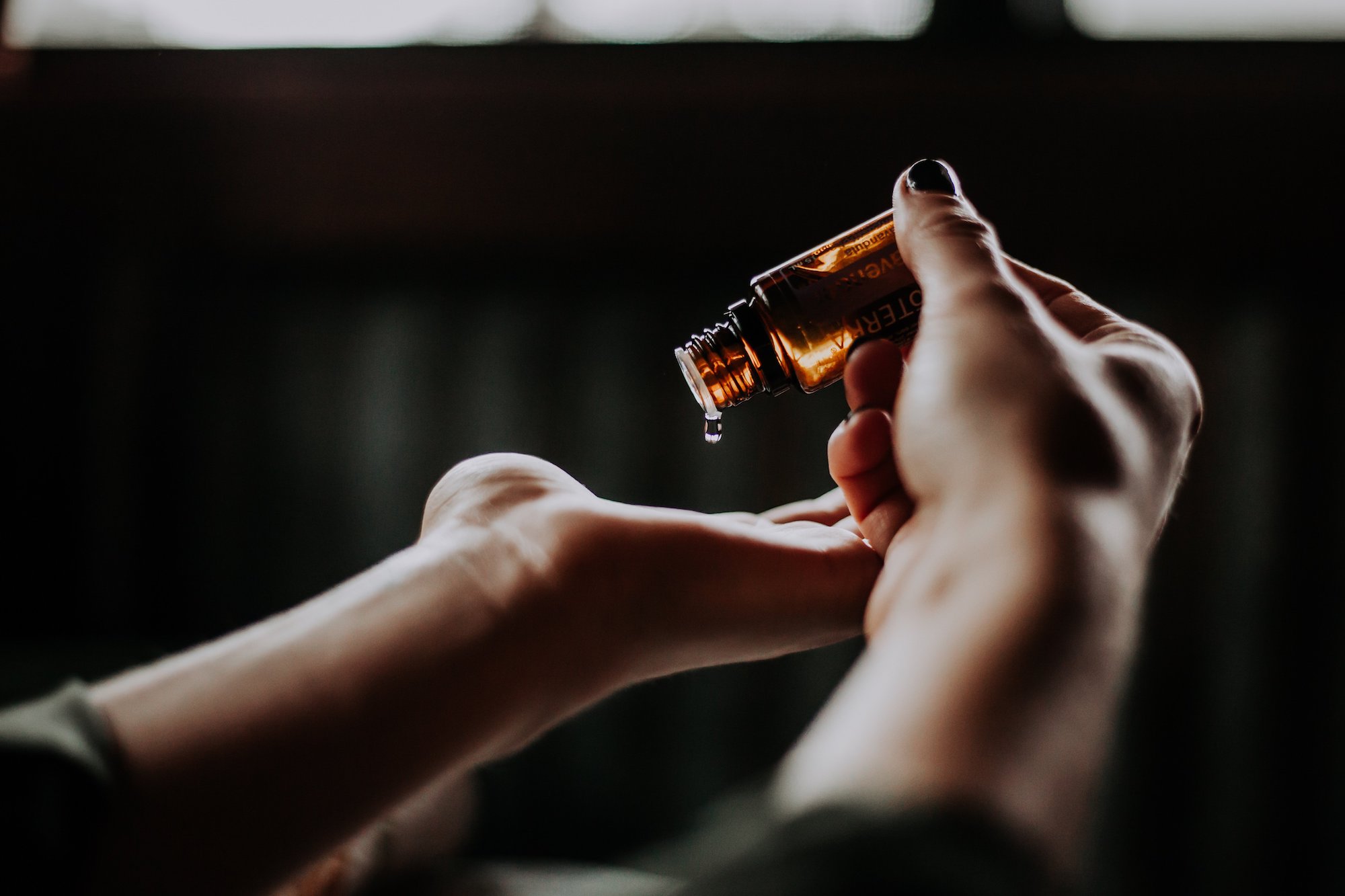 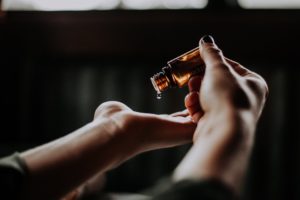 GW Pharmaceuticals (NASDAQ:GWPH) is no stranger to many cannabis stock investors. The company is one of the largest cannabis stock companies – commanding a $110 per share price as of market close on March 1st. The company used to be the, “…largest pot stock by market cap…” but the efforts of small Canadian cannabis growers are gaining momentum. However, as the premier cannabinoid-based drug developer, it is still the largest entity in this specific realm.

The year 2018 is going to serve as a big year for GW Pharmaceuticals and other companies with cannabinoid drugs on the horizon. GW Pharmaceuticals has an experimental drug, Epidiolex, which is currently under review by the Food and Drug Administration (FDA).

This drug is a cannabidiol-based medicine to treat two types of childhood epilepsy, Dravet syndrome and Lennox-Gastaut syndrome.

An important note of distinction to make is that the extracted ingredient from the cannabis used to make Epidiolex, cannabidiol, is the non-psychoactive substance in cannabis. None of the psychoactive effect from the Tetrahydrocannabinol (THC) will be carried over to the medicine.

Another distinction to make is that other cannabis-based substances approved by the FDA in the past, were synthetic creations, and not alike Epidiolex. GW Pharmaceuticals’ Epidiolex is made with the very same cannabinoids found in the cannabis plant.

If GW Pharmaceuticals receives a less than satisfying report by the FDA they may see a similar drop in share value like in February. In February the company saw a significant drop in share value after losing $200 million overnight due to a disappointing results report in phase IIA testing of Epidiolex.

On the flip side, if GW Pharmaceuticals manages to secure the FDA approval and backing of Epidiolex for the specific treatment of Dravet and Lennox-Gastaut syndrome, the drug could become the first to do so. It would also establish a precedent that cannabidiol-based drugs, derived from the cannabis plant, have a specific and present value in medicinal benefits to patients. The sales of the drug, in its early annual estimations, could be over $500 billion in annual sales.

This FDA approval is what would cement GW Pharmaceuticals as the reigning king above any other company that seeks to develop their own cannabidiol-based drug in the years to come.