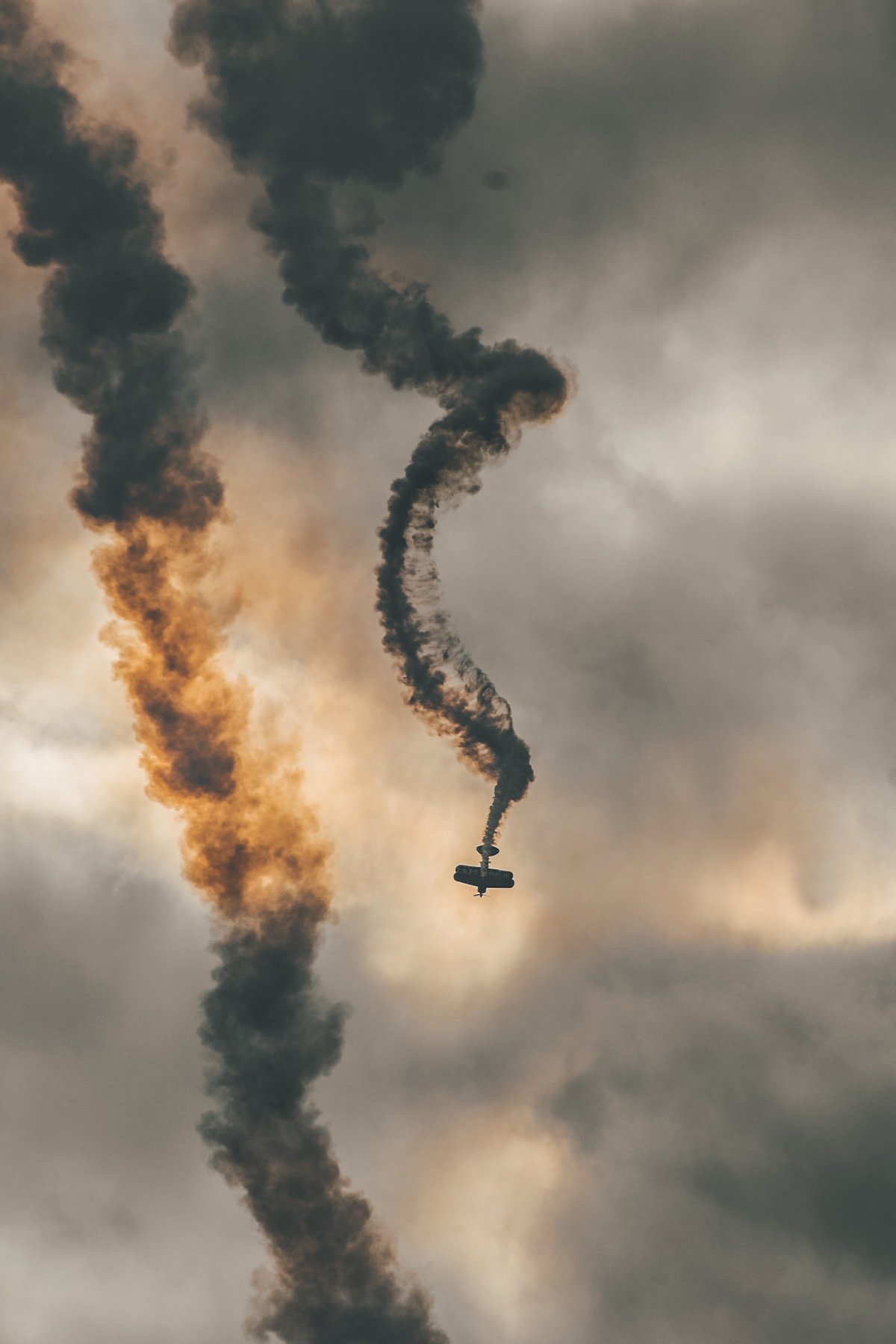 London-based GW Pharmaceuticals plc (GWPH), a biopharmaceutical company focused on developing cannabis-derived therapeutics, announced that a Phase 2a study of its pipeline drug GWP42006 to treat adults with epileptic focal seizures did not show significant results. The drug is also being developed for autism spectrum disorders (ASD).

“The company’s top priority in 2018 remains Epidiolex, for which we have generated compelling positive data in three Phase 3 trials, and which is currently under regulatory review in the U.S. and Europe. We are very excited at the prospect of launching this potential breakthrough treatment later this year in the U.S…” said Justin Gover, GW’s Chief Executive Officer.

“GW’s R&D focus has evolved in the last few years towards pediatric neurology where we have generated significant positive clinical data. While the results of this adult focal seizure study for GWP42006 are disappointing, we remain committed to advancing this pipeline compound to address unmet needs in the field of autism spectrum disorders, in which a promising body of pre-clinical data has already been generated, as well as continuing to explore the product’s potential within the field of epilepsy,” said Justin Gover, GW’s Chief Executive Officer.

The placebo-controlled study tested the efficacy and safety of GWP42006, which uses cannabidivarin (CBDV) as the primary cannabinoid molecule, as add-on therapy in 162 adult patients with inadequately-controlled epileptic focal seizures. The trial was conducted primarily in Eastern Europe.

GWP42006 has shown anti-epileptic properties across in vitro and in vivo models of epilepsy. GW will continue to explore opportunities for this in the field of epilepsy.

GW has been evaluating GWP42006 in pre-clinical models of Autism Spectrum Disorders (ASD) with promising signals on cognitive and social goals as well as repetitive behavior.  GW expects more data related to ASD later in 2018.

Along with its U.S. subsidiary Greenwich Biosciences, GW is pursuing an orphan drug program for childhood-onset epilepsy with a focus on Epidiolex (cannabidiol). It has submitted regulatory applications for Epidiolex in the U.S. and Europe for treatment of Lennox-Gastaut syndrome and Dravet syndrome. It continues to test Epidiolex in other rare epilepsy conditions and has ongoing clinical trials in Tuberous Sclerosis Complex and Infantile Spasms.

GW commercialized the world’s first plant-derived cannabinoid prescription drug, Sativex® (nabiximols), which is approved for the treatment of spasticity due to multiple sclerosis in numerous countries outside the United States. GW is now planning a US Phase 3 trial for Sativex. GW has a pipeline of additional cannabinoid product candidates which includes compounds in Phase 1 and 2 trials for epilepsy, glioblastoma, and schizophrenia.