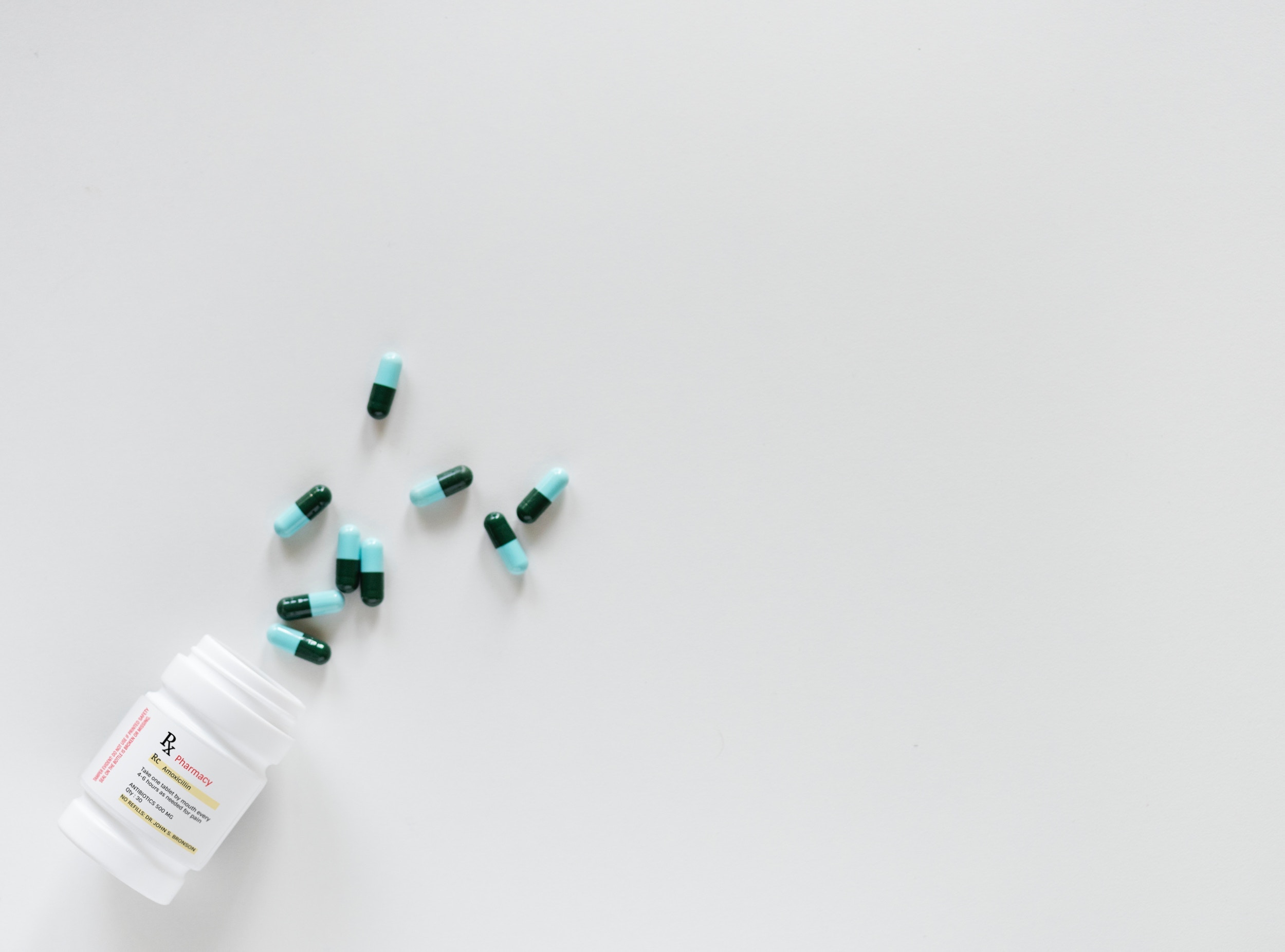 GW Pharmaceuticals (NASDAQ: GWPH) announced the price of Epidiolex® on August 7th during its fiscal 2018 Q3 conference call with investors and analysts.

Epidiolex® is the company’s antiepileptic drug that received FDA approval on its effectiveness to treat seizures associated with Lennox-Gastaut syndrome (LGS) and Dravet syndrome. Earlier in 2018, Epidiolex® became the first FDA approved pharmaceutical drug to contain non-psychoactive cannabidiol (CBD) that was derived from the cannabis plant.

During the company’s conference call it was revealed that the cost of Epidiolex® would be an estimated $32,000 per year but varies depending on the patient’s weight and the dosage amount. The pricing of Epidiolex® was made to be along the lines of other anti-seizure medications that are often prescribed to those with LGS and Dravet syndrome.

The company reported that Epidiolex® is on schedule to be launched in the fall of 2018.